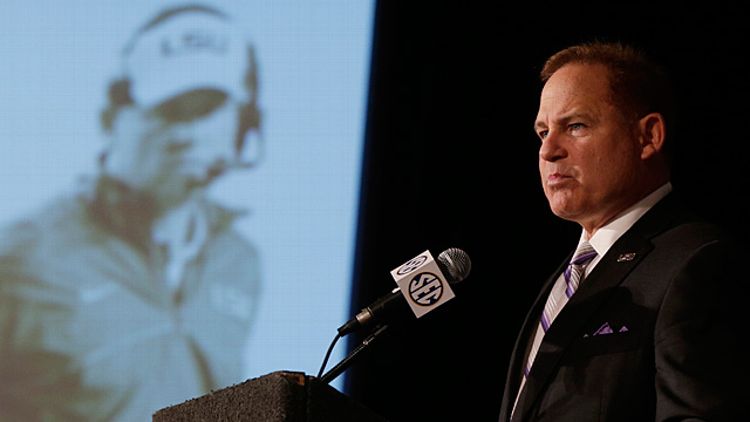 An appreciation of the word and fashion choices that make the unofficial kickoff of football season great.

If every SEC Media Days kicked off with the Ol’ Ball Coach listing everything about college football that was bothering him that particular season, it wouldn’t be the worst thing in the world. Topics of this year’s airing of grievances: the desire among SEC coaches to pay players a stipend for games, Notre Dame getting a voice in playoff structure creation along with conference commissioners, and the inequality of scheduling paths to the SEC championship game.

Toney Hurd on A&M logos in Alabama's weight room: "in our weight room, we have a lot of A&M too."

Also, Hurd was asked which celebrity most reminds him of Manziel. He said @TTUKingsbury.

Zach Mettenberger talking about his 2012 facial hair: "It felt like the stache was its own person and I was its right-hand man."

Achievement in repeating the word “blessed” in a press conference: Gus Malzahn, Auburn

What we would have given to have seen this:

Coach Mullen singing “Strangers in the Night” in the van on our way to the Wynfrey as a warmup. Like I said, should be a fun day.

In addition to displaying admirable situational awareness by spotting a sleeping media member in the audience, the Razorbacks’ new skipper had the presence of mind to pick a theme for his debut outing in Hoover, Alabama, and stick to it:

If you can tell me the severity
of an injury by how much the guy is crying or
wincing, more power to you. I’m not trying to be a
doctor.

I’m not a comedian.
Everything I say is things I truly believe in.

You know what, in
addition to not being a comedian, I’m not an actor.
I can’t tell you how to tell a kid how to fake an
injury.

I’m not a scientist. You do not want me to
walk in with a computer and try to figure things out.

Applause, too, for the rookie head coach, who neither flinched nor openly rolled his eyes when asked if he’d like to recruit players from outside the state of Kentucky.

Spurrier: “Hugh and I have a lot in common. We both play golf. We both wear visors. We call plays.”

Achievement in keeping up of foreign relations: Les Miles, LSU

The Hat is well versed in the cultural hurdles that must be cleared when dealing with his second Australian punter, Jamie Keehn: “Again, you have to learn the language. You can’t just speak to those guys. You have to know how to speak Australian.” 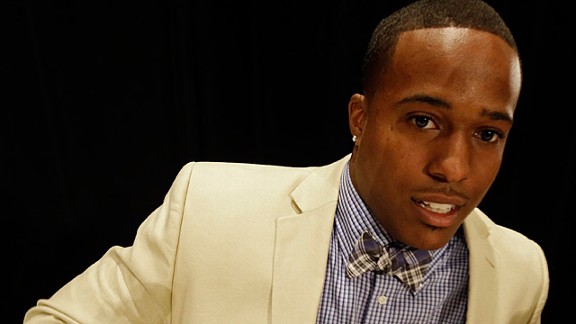