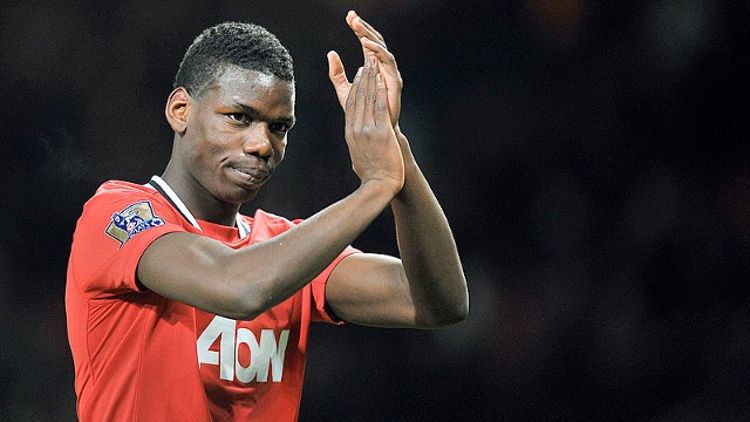 Manchester City Is Throwing It All Away

That might sound a bit hysterical, but listen, all y’all, it’s a (self) sabotage. What are these guys doing? Coming out of Christmas, the title was City’s to lose. But if Sir Alex Ferguson has taught us anything (aside from how to creatively use a hairdryer) it’s that your team needs to hit its stride right after the new year, when the finish line finally comes into view.

This month, City went out of both domestic cup competitions. It means less games for players who could probably use a quick trip to Dubai for some R&R and Aquaventure Waterpark, but it took a bit of the luster off their season, and suggested they might not quite be ready for primetime.

Added to which, they were handily beaten by Everton on Tuesday. You have to wonder what is going on at the Etihad.

Part of this is down to the absence of Yaya Toure (away on international duty with Ivory Coast) and Mario Balotelli (away on suspension for trying to treat Scott Parker’s head like a jabulani). Part of it might be down to the slowing down (David Silva and Sergio Aguero) and not-showing-up (Samir Nasri) of some of their big-name players. Whatever the reason, City needs to get some points against Villa and Fulham in the coming weeks. Because their neighbors might have just figured out their glaring midfield problem.

All season long, Manchester United has battled injuries and adversity to stay in the title hunt. Understand, this is not a good United side. 2007-08 Cristiano Ronaldo spits on this team. While their defense has been a M.A.S.H. unit and their multimillion-Euro keeper has started calling in sick for work, the real problem has been the center of the park, where older gods Ryan Giggs and Paul Scholes have been trying to keep the car running.

But against Stoke on Tuesday, Paul Pogba — a highly rated, teenage midfield sensation from France — made his Premier League debut in United’s 2-0 win. Guess what? He’s apparently a boy wizard.

If Pogba can keep up his form and Tom Cleverley can return healthy, Ferguson might not regret buying a midfielder in the summer after all.

Which is pretty strange, since Everton is has the operating capital of Pookie from New Jack City. Owned by theater impresario Bill Kenwright, Everton have seen some of their best players leave Goodison Park over the years, unable to compete with the Premier League’s financial heavy hitters.

This season the Toffees have had a really up and down — but mostly down. So it was pretty incredible to see them so creatively active in the January window. Sure, they lost Louis Saha, their most reliable striker, but they brought in Nikica Jelavić, Darron Gibson and Steven Pienaar (on loan). Along with earlier arrivals such as Landon Donovan (who continues to be an assist machine ever since he returned to Everton) and Denis Stracqualursi, David Moyes is now showing the rest of the clubs how to play a personnel game called No-Moneyball.

When You Have Martin O’Neill, You Don’t Need Tactics

The new Sunderland manager is widely regarded as a master motivator. He’s also thought to be somewhat straight-forward with his tactical directions. Get the ball to the wingers, wingers get downfield, get the ball to the strikers, repeat. But the combination of G’ing up the previously in-the-dumps Black Cats players and give them a simple plan to execute. Sunderland have won four of their last six matches and now have the impressive Fraizer Campbell back among their ranks.