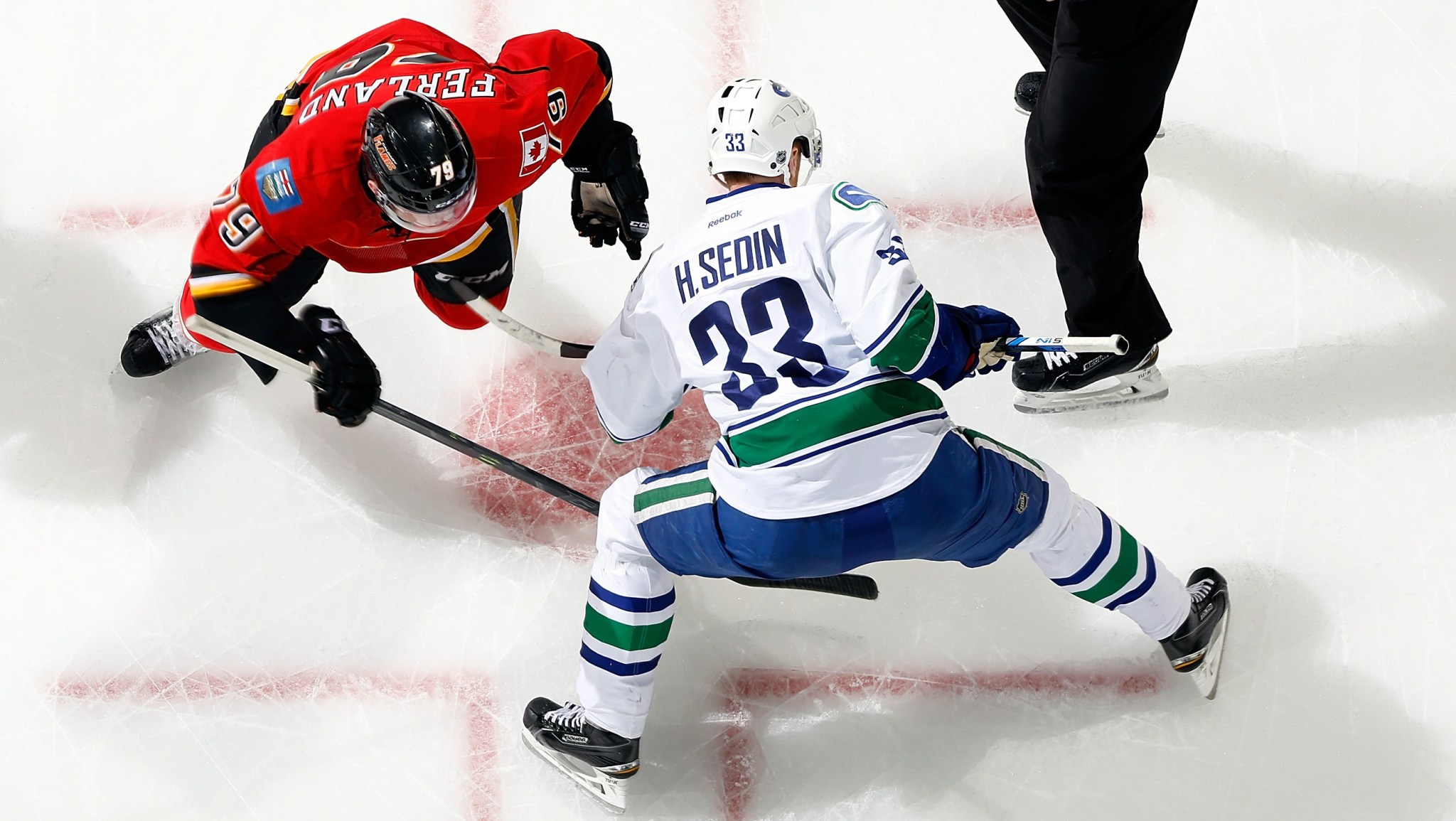 There’s nothing quite like an NHL series with bad blood. Two teams that don’t like each other, and who are willing to continually crank up the intensity level because of that, will always make for a more entertaining matchup.

Those are all things we’re still allowed to say.

There’s also nothing quite like some good old-fashioned hatred, the kind in which two teams can’t wait to hit the ice and drop the gloves and start punching each other until everyone’s arms get tired, and you can’t even put them both on the same train out of town afterward because they’ll meet in the middle car and keep the fight going.

Those are all things we used to say, back before we learned about concussions and the risks of fighting and the long-term impact that acts of violence can have on careers and lives. That’s old talk, from the now-defunct age of enforcers, and it makes you a dinosaur if you say it today. It was OK back then, because we didn’t know any better, but not anymore. We’re all better than that now.

So nobody says that stuff anymore. But plenty of fans still think it. And that brings us to the playoff series between the Flames and Canucks, which through three games had been the nastiest of the opening round.1

So when the teams took to the ice in Calgary last night for Game 4, we all waited to see if they’d bring the crazy. Because so far, the series had already delivered more than its fair share. In Game 1, the teams stuck to hockey, in what now seems like an obvious attempt to lull everyone into a false sense of security. By the end of the second game, they were brawling. By the time the final buzzer sounded on the third, they were settling scores.2

Let’s run down the checklist. We’ve already seen two late-game instigator penalties that have led to automatic suspensions, both of which were subsequently rescinded because suspensions due to instigator penalties are always rescinded.3 We’ve seen a player stretchered out of practice with a mystery injury (that would be Alex Burrows, who left yesterday morning’s skate with what is reportedly a broken rib). We’ve seen one coach fined for putting mean players on the ice. We’ve seen another who probably could have been.

We shouldn’t have been surprised by any of these events — remember, Calgary and Vancouver have a history of coaches occasionally trying to crowd-surf into the wrong dressing room — but it set the scene for a crucial Game 4 between teams that sure seem to hate each other but would have to be careful about how they showed it. Because as all fans know, this is when the league inevitably steps in with the customary warning, like an angry parent who swears that if they have to come down there even one more time there will be consequences and this time they mean it.

And true to their word, the officials cracked down early last night, calling power play after power play after power play. That was it for the first 10 minutes, actually — three power plays — but all three ended with the puck in the net. Johnny Gaudreau opened the scoring for the Flames three minutes in, Henrik Sedin matched him five minutes later, and Jiri Hudler restored the Calgary lead a minute after that. By the time Sam Bennett tipped in a T.J. Brodie shot to make it 3-1 in the period’s final minute, the Saddledome was rocking and the Canucks, who’d played a reasonably decent period, looked dazed.

Those are four pretty darn good goal scorers, and it served to shift the attention back to the series’ most talented players after several days of focus on the role players. Part of that is by nature: Some of the Flames’ key contributors are guys like 21-year-old Gaudreau and 18-year-old Bennett, who are supposed to be far too young to be the centerpieces of a playoff offense. And some of it may be by design: Canucks coach Willie Desjardins has been taking heat for his odd insistence on limiting the Sedins’ ice time.

One of those supporting players getting star-quality headlines was Deryk Engelland, the Flames defenseman who got an outrageously big contract from the team in the summer, which didn’t make any sense until Calgary fans got to watch him fight two Canucks at once, at which point all was forgiven. Or Derek Dorsett, the Canucks winger who had racked up 20 PIM so far in the series, much of it against Engelland.

Then there’s Michael Ferland, the 23-year-old Flames rookie and undisputed breakout star of the series, who’s adorably under orders from his mother not to harm the Sedin twins but received no such instruction on the rest of the Canucks, and he’s been tormenting them at every opportunity. He’s been described as “irrelevant” by Canucks defenseman Kevin Bieksa, which would have worked better as a putdown if Ferland hadn’t already caused Bieksa to lose his mind at the end of Game 3.4 Ferland made his presence felt early in Game 4, drilling Luca Sbisa with a hit that was squeaky clean as long as you ignore that Ferland sprinted in from Chestermere to deliver it. Which the officials happily did, by the way.

Those three first-period Flames goals ended the night of starter Eddie Lack, who played the scapegoat even though two of the goals were tipped so subtly that the official scorer had to update the score sheet during intermission. That brought on Ryan Miller, the Canucks veteran who was coming off an injury and who still kind of looks injured. He played well, stopping everything he saw the rest of the way and probably earning himself the next start, but by that point it didn’t matter. Flames goalie Jonas Hiller shut the door, too, his stellar play including a brilliant stop on Jannik Hansen in the final minute. In all, Hiller turned aside 28 shots in what would end up being a 3-1 final.5 That 3-1 figure will loom large for Vancouver, which now trails the series by the same margin.

It was an entertaining game, and it sent the Calgary fans home happy, even if it didn’t feature any of that bad blood that we’re not supposed to say we were hoping for. Nobody even punched anyone, at least pending the train ride home.

“We tried to stay away from that tonight,” Gaudreau said after the game. “I think the refs talked a little bit to the coaching staff and said the first guy in is going to go to the box. And so we stayed away from it and just played our game.” See? Referees ruin everything.

As for the Canucks, they took a break from punching faces, but after a solid effort was stymied by a Flames team that just keeps on defying the odds, they may have found themselves punching a few walls. Game 5 goes tomorrow night in Vancouver. If the Canucks can’t get this figured out, they’ll be punching a ticket out of the playoffs.