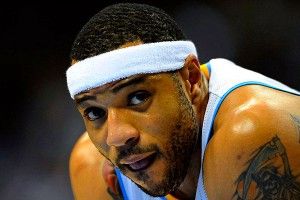 According to reports, Kenyon Martin will be joining the Los Angeles Clippers, accepting a “mini-midlevel deal” with the team. Martin will reportedly join L.A. once the Xinjiang Tigers complete their season. The question then, is this: What does this mean for the Clippers?

As you might have noticed, the Clippers, along with the Heat, have taken the alley-oop — once a frill in the offensive playbook — and made it a legit weapon, constantly threatening to bombard their opponents from above.

Gosh. I wonder if Kenyon Martin has any experience with this?

Souper Bowl I: This Is the Worst