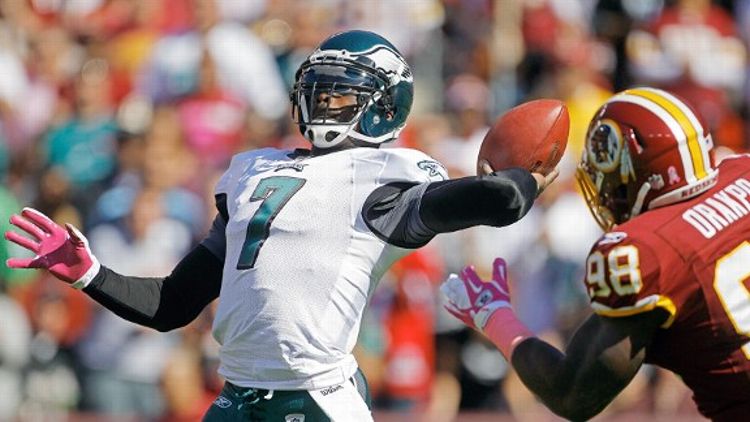 We wanted to serve a few up for you, in case you had questions about the BQBL that you wanted answered or you needed a forum in which we would publish that humiliating picture of your buddy with a new mustache and skinny jeans next week on Grantland. Here goes.

I’m in a one-on-one league that in addition to a money wager (total seasons points) features quarterly “humiliations” for the loser of the particular week — forced mustache growing, embarrassing photo/comment posts, something tbd regarding skinny jeans, etc.  Any thoughts on the humiliations would be appreciated.

I am curious as to the “three bye teams, start only one team” rule.  What’s the logic here?  [I am probably just bitter b/c I have Broncos/Chiefs/Seahawks this week].

Jacoby: A Canadian! Nice. First, the logic behind that is that the vast majority of teams in the NFL score positive BQBL points each week, so by one of your two teams scoring a zero, you are being punished for not having the foresight to see this coming on draft day. Wait, does anyone other than fantasy supernerds really care about bye weeks on draft day, though? Sorry, Joe, the real logic is that we couldn’t think of anything else. Look forward to the picture your Canadian buddies are going to send in of you washing cars in skinny jeans and a bikini top.

Is Michael Vick the Cam Newton of the BQBL? The first 3 weeks of the NFL season I didn’t start Cam Newton on my fantasy team because I kept thinking that he was just having a fluky good start. It took a while to realize that he was the real deal and was going to consistently outscore most other QBs in fantasy leagues. This is how I feel about Vick in the BQBL. Every week I don’t start him because I think these past few weeks have been a fluke. I am going to start him next week in BQBL, I think he is the real deal.

Jacoby: I would not start the Eagles in the BQBL next week. They are on a bye. Full disclosure, I started the Rams on a bye in Week 5.

I have nothing witty or clever to say other than I really really enjoy the Bad Quarterback recaps.  I’m thinking I’ll head to Dolphins Stadium next Sunday to see the radiance that is the Tim Tebow package.  I just have one question for you:  Are you ready for some Sage Rosenfels??

What happens if someone refuses to play a team at least 4 times?  What penalty is in place?

Mitch. This is a humorous question. Can we answer it on a post on the site?

Yes, as long as the penalty is -1 Bajillion points.