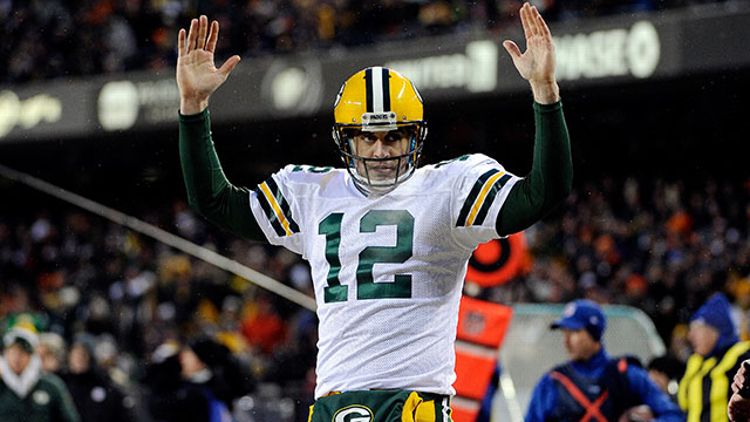 In case you were out being thrown in jail while attempting to incite a Seahawks riot by overturning a vegan food truck, and using your one phone call to beg Shane to fill in for you on About Last Night, here’s what you missed in sports over the weekend:

Dispatches From Bowlvania: God Bless Us, Every One