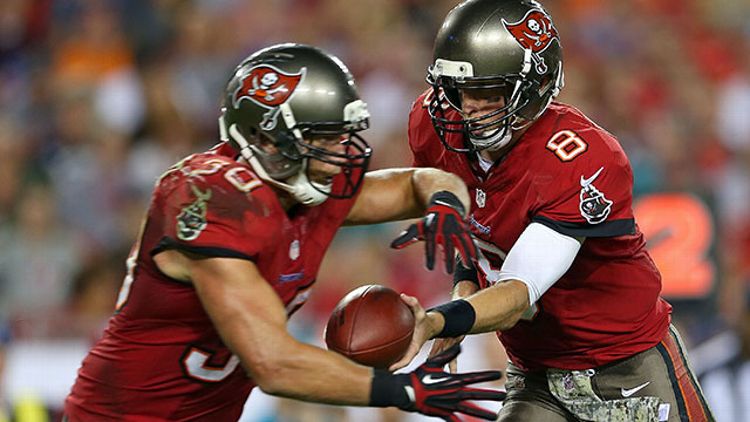 In case you were busy putting in place overly ambitious field-wiping plans, here’s what you missed in sports on Monday:

Thank You for Not Coaching, Week 10