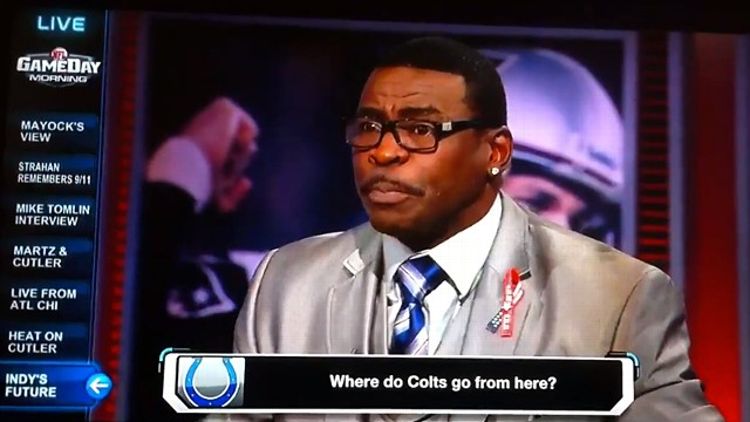 Some might say that the reward for Colts fans suffering the indignity of the 2011 season was Andrew Luck. That’s one theory. I tend to think that all of us were provided the real prize — this video, which fellow Grantland editor Rafe Bartholomew sent along and correctly deemed the funniest thing in the world. Without the Curtis Painter era, humanity never would’ve learned about Michael Irvin’s passion for continuing culinary traditions. And that’s a damn shame.