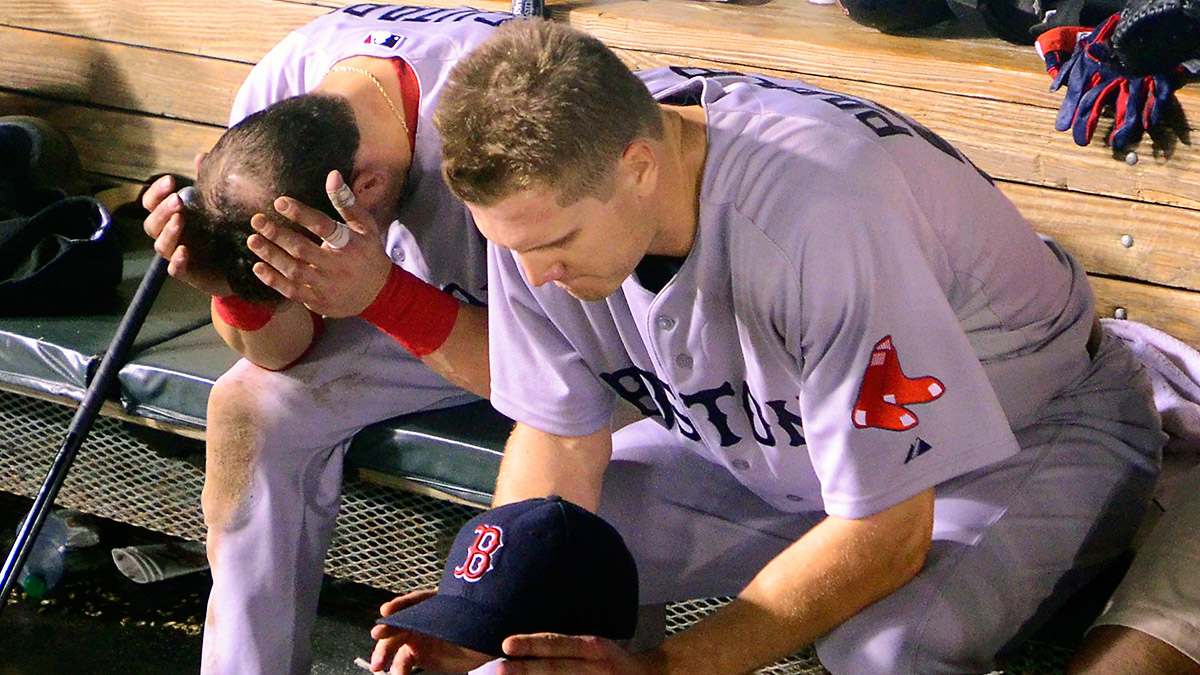 “’Tis better to have loved and lost / Than never to have loved at all,” is one of the most quoted lines from English poetry because well-meaning but misguided people throw it around wantonly at sorrowful friends. I mean, what is there really to say to someone whose world and emotions have been shattered by death or divorce?

You can tell how great of a poet Tennyson was by the fact we ever bought this absurd line in the first place. Better to have loved and lost? That’s not profound; it’s wrong.

Human beings value quality in relative terms — we wouldn’t know what good is if not for bad. So those great euphoric moments that exist, then pass us by — the love in Tennyson’s poem — bring us joy when we experience them, and when we remember them.

But when they’re gone, we regret their passing. What’s more, having experienced those moments warps our perception of things that were once good but no longer measure up to the perfect. Do the highs of our greatest moments create enough joy to outweigh the disappointment we feel every time they could happen again but don’t?

This is the kind of thing I think about when I look at the National League playoff picture, which is all but settled on September 10. In the American League, things are a little better, but not much. The only drama right now is whether the Blue Jays or Yankees will win the East and whether the Astros or Rangers will win the West, but unless the Twins make good on their roughly one-in-six chance1 of playing wild-card spoiler, all four of those teams will make the playoffs anyway.

This would be fine if things always worked out that way. I could live with mailing in September and getting geared up for the postseason if that happened every season. But because I experienced greatness once, mediocrity is now hard to accept.

It seems like September 28, 2011, was a lot more than four years ago. That was the night both leagues’ wild-card positions went down to the final day, thanks to now-legendary collapses by the Braves and Red Sox. That was the night Craig Kimbrel and Jonathan Papelbon both blew ninth-inning leads to teams with nothing to play for, while the Cardinals continued on a roll that sent them all the way to the title, and the Rays showed us what it looks like to come back from seven runs down with six outs left in their season.

That night was perhaps the great validating moment for the modern holistic baseball fan experience — the frenetic, heightened multiscreen proto-Kurzweilian community that we’ve been dreaming and writing about since the computer revolution started almost half a century ago. It’s Orioles–Red Sox on your TV and Phillies–Braves and Yankees–Rays in splitscreen on your laptop, with every pitch in all three games feeling like life and death, and hundreds of other fans and analysts scrolling past on your Twitter feed, every one of them convinced it actually is the end of the world.

For baseball’s stretch run, that’s perfection. And now that I’ve been there, I get really pissed every time September rolls around and I don’t get a chance to go back.

Today the Ducks, Tomorrow the World: Michigan State Puts Its Playoff Cred to the Test vs. Oregon