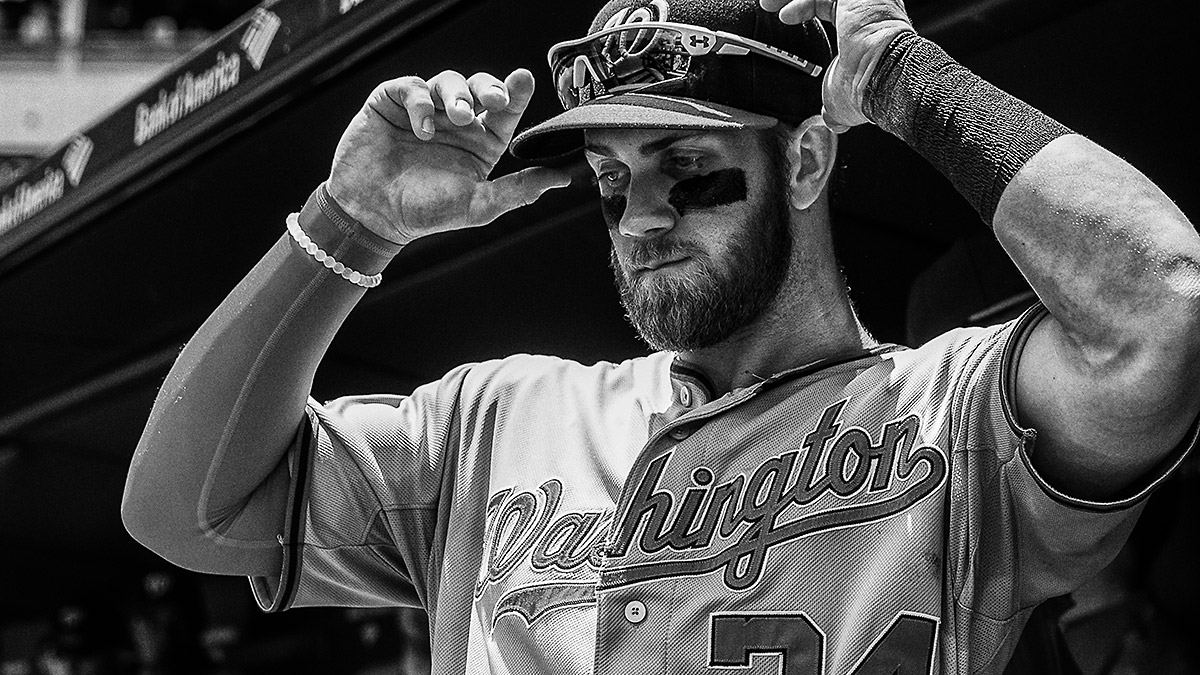 MLB offense has hit a generational low in recent years, thanks to the global strikeout rate going through the roof, plus a few other factors. Last year, MLB teams scored 4.07 runs per game, the lowest total since 1981; this year, that mark is up to 4.13, which is still really low historically, but is also more than half the distance between 4.07 and the 4.17 mark from 2013. It’s not much, but it’s something.

In the late 1970s, Bill James invented a statistic called runs created, which is exactly what it sounds like: an attempt to figure out aggregate offensive value. Refined versions of this number get plugged into WAR formulas, but at its simplest, runs created is a ratio of bases earned to bases advanced, divided by plate appearances; ultimately, it boils down to OBP multiplied by total bases.

Factoring in that we’re only about 40 percent of the way through the season, we can calculate that the 30 major league teams have produced about 118.4 more runs this year than they would have at last year’s rate.

According to that runs created formula, Bryce Harper has created 75 runs this year, or 54 more than he’d have created through the same number of games if he’d hit at last year’s pace. Joc Pederson has created 48 runs, versus two runs last year during his late-season cameo. If you add those year-over-year contributions together, you get 100 runs created from two players who didn’t contribute very much last year — one because he was hurt and ineffective, the other because he was in the minor leagues. Add in the 44 runs created by Kris Bryant, who’s been up for two months, and you can easily explain the entire offensive spike of 2015. The sport’s recent offensive uptick isn’t a trend — it’s a few guys going bonkers.

This little arithmetic fury is like a snowflake: neither durable nor significant, but beautiful nonetheless.

Anyone who ever said numbers make baseball less fun wasn’t anticipating a season like the one Harper’s having. Because these numbers are hilarious. So let’s take a moment away from describing his luxurious beard, his superhuman strength, and the way runs pour from his bat like red wine seeping through the ceiling in the “Thrash Unreal” video and crank up Baseball-Reference’s Play Index so we can gawk at the numbers.

We could start with Harper’s .726 slugging percentage, which, over a full season, would be the highest for a player his age (22) or younger since Ted Williams in 1941, a season that ought to ring a historical bell or two.

Harper’s 226 OPS+, meanwhile, would be the 10th-highest for a player of any age since 1901. The only 22-year-old to post an OPS+ that good was, again, Williams in 1941, and the only three names ahead of Harper on the list are Williams, Babe Ruth, and Barry Bonds — only the three greatest hitters, relative to their respective eras, ever to play the game.

Harper’s .381 ISO would beat the previous record for a player age 22 or younger, set once again by Williams in 1941, by more than 50 points.

Harper’s also in line to become only the second player his age in the past 59 years, after Albert Pujols in 2002, to slug .500 or better (and remember, Harper’s beating that threshold by almost half) while walking as often as he strikes out. He’s in line to be the first player that age to slug .650 or better with that strikeout-to-walk ratio since, again, Williams in 1941.

Baseball-Reference, Baseball Prospectus, and FanGraphs all say that Harper’s produced more value in 64 games this year than in his 139 games in 2012, a season that was itself the best ever by a teenaged rookie. He’s been almost 150 percent as valuable as Mike Trout this year. He’s been 4.3 wins better than the average player, the 46th-best mark in history by a player his age or younger, and he’s got another 96 games to run up the score. He’s already halfway to the best WAA in history for a player age 22 or younger (8.6), a record held jointly by Trout in 2012 and Williams in 1941.