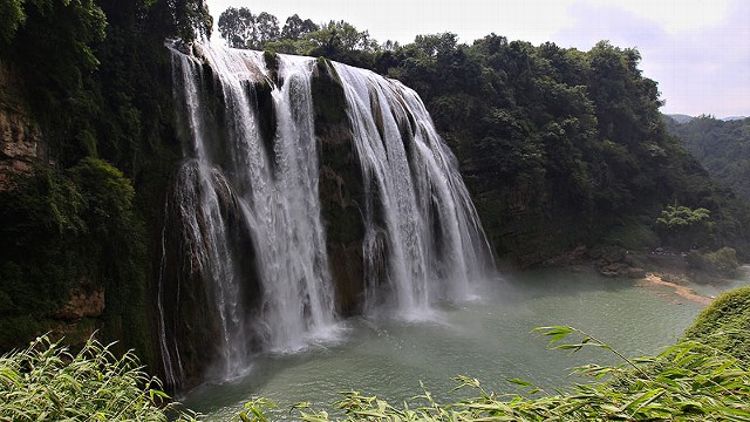 While we’re pleading with the universe for things like Larry Fedora in Juggalo makeup, let’s discuss the highly regarded 2014 prospect saying Alabama’s getting a waterfall in its locker room. “It’s Alabama” is the answer to so many recruiting whys, but defensive end Davon Godchaux tacked on a splashy new twist in a Sunday conversation with Rivals, saying: “Honestly, Alabama just has the best of everything. It’s Alabama. They are about to have a waterfall in their locker room. It’s spectacular.”

A. The term “Alabama waterfall” is all a big misunderstanding and we’re about to hear about a highly aerodynamic new type of mullet that will be the mandated team haircut for all future Crimson Tide squads.

B. There really is going to be a waterfall, but it will be some flat, unsparkling feature against a wall beneath a spotlight and a plaque with some watery metaphors about Tides rolling over whatever rocks lie in their paths, or something.

D. Or it’s just water going into tubs, but we still want a water park, so get with it.

Are we that many years away from rec center lazy rivers to full-on training complex water parks? Alabama would be the first to attempt this sort of thing, and you can bet any and all activities would be vertically oriented. (Nick Saban thinks lazy rivers are for the weak of character.)