Yo, Is This Racist? Race-Bending Our Way Around Cloud Atlas 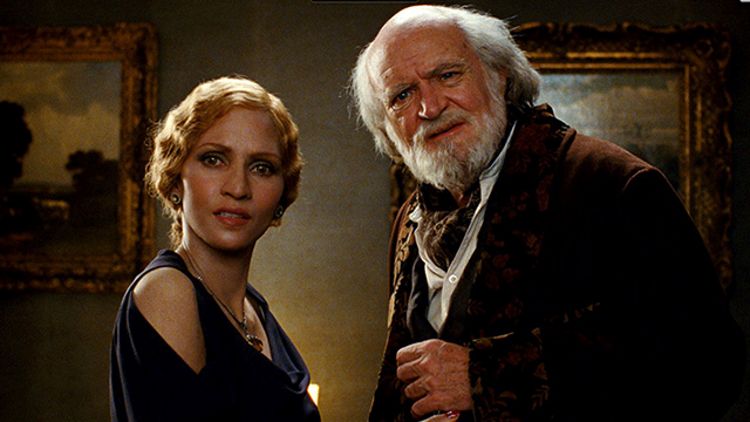 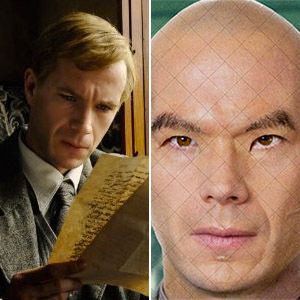 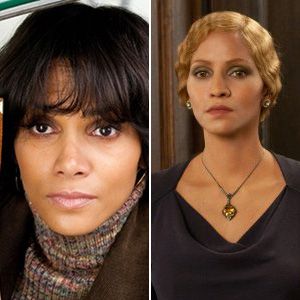 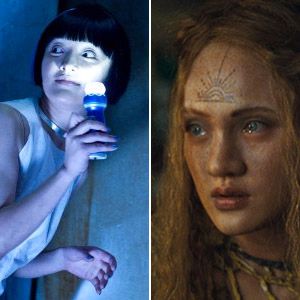 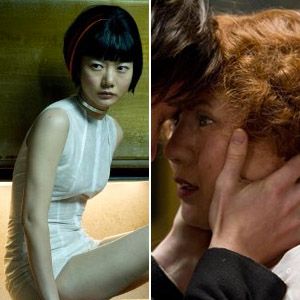 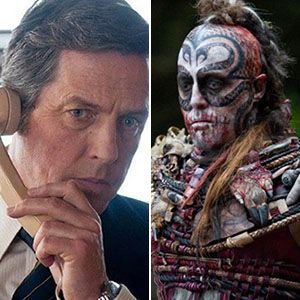 Filed Under: Cloud Atlas, Halle Berry, Racism, The Wachowskis, Yo Is This Racist?

Overplayed Song of the Week: The Wanted, 'Glad You Came'