With a New Cosby Show, NBC Goes All In on the ’80s Glory Days 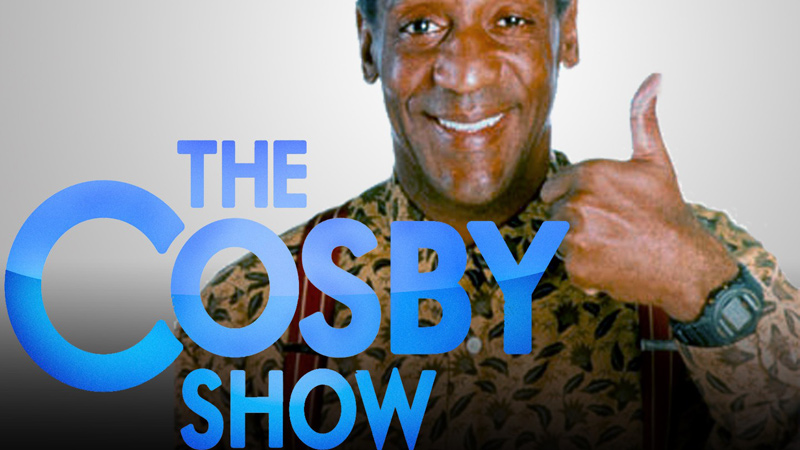 NBC’s The Michael J. Fox Show is floundering. Its Murder, She Wrote reboot just died on the vine. So what does the network do next? Why, go right on back to the ’80s, of course. As Deadline reports, NBC has closed a deal to bring the hallowed name of Billy Cosby back into the fold.

The plan is exactly what you’re assuming: a half-hour comedy that will star Cosby as “the patriarch of a multi-generational family” and will “channel his take on marriage and parenting.” They’re even bringing back Tom Werner, who co-produced NBC’s original Cosby Show. Speaking with Yahoo TV back in November, Cosby explained what he’d deliver to audiences if he got his shot back on TV: “They would like to see a married couple that acts like they love each other, warts and all, children who respect the parenting, and the comedy of people who make mistakes. Warmth and forgiveness.”

Cosby’s return isn’t completely out of the blue. Why, just this fall, he dropped Far From Finished, his first TV special in 30 years. (It was mildly received and quickly forgotten. Wrote the A.V. Club: “Bill Cosby is still Bill Cosby, three decades after the nearly perfect Bill Cosby: Himself. That means he’s still funny and charming — but also, given that the stand-up world has grown up around him, dated and occasionally dull. Far From Finished couldn’t be safer.”)

A bit more surprising is NBC’s continued insistence on mining ’80s touchstones for new material. The closest parallel here, of course, is The Michael J. Fox Show, to which NBC preemptively gave a full-season order only to watch it struggle. At the TCAs on Monday, NBC chief Bob Greenblatt had to face the music: He said he’d “love to figure out a way to bring [the show] back” even though “[w]e’re obviously not happy about a 0.6 [in the 18-49 demo] for any show and especially for Michael J. Fox. We have to see how it plays out for the next few months and then get in the scheduling room and make some hard decisions. It’s not anywhere near where we’d like it to be.” And while they make those hard decisions — hey, Bill Cosby, here’s a new show! Knock yourself out!

But don’t worry. NBC isn’t only doubling down on failing strategies. Following the gonzo numbers that greeted The Sound of Music, we’re now getting, uh, live Peter Pan, too.