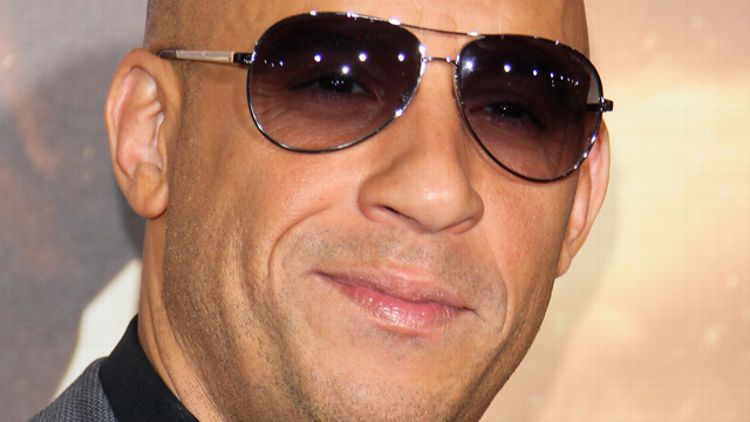 Vin Diesel, despite bearing an unsettling resemblance to what it would look like if you were to try to shoplift a side of beef from the butcher by hiding it inside an enormous white tank top, is an utter delight. We will brook no dissension on this point. And now that he has become a Hollywood Immortal by having his essence forever sealed into a star-encrusted slab of concrete on the Walk of Fame, his legacy is secure; he no longer is required to give a fuck. It comes with the sidewalk. He is not only playing with house money, he’s putting it on green, and he’s winning five out of five spins. This is a man who not only survived Chronicles of Riddick, but he’s heaving a new one at you in less than 24 hours, because he cannot be hurt any longer. Strike at the side of beef with a cleaver and see what happens.

Indeed, no fucks would be given this day, not about the character of The Bat-man, nor about the strong-chinned actor who will next depict him at your multiscreen cinema. Listen as Vin Diesel’s bellowing cackle of delight over the yawning inconsequence of the very question reverberates through the galaxy, perhaps even reaching the auditory knotholes of a sentient tree watching his every move. Right now Ben Affleck’s calling his agents and demanding the next tree-related role that’s available. That’s how powerful Vin Diesel’s laugh is.