Weekend Box Office Winners & Losers: Zac Efron Has No Friends (to Save Him From Having the Worst Opening Ever) 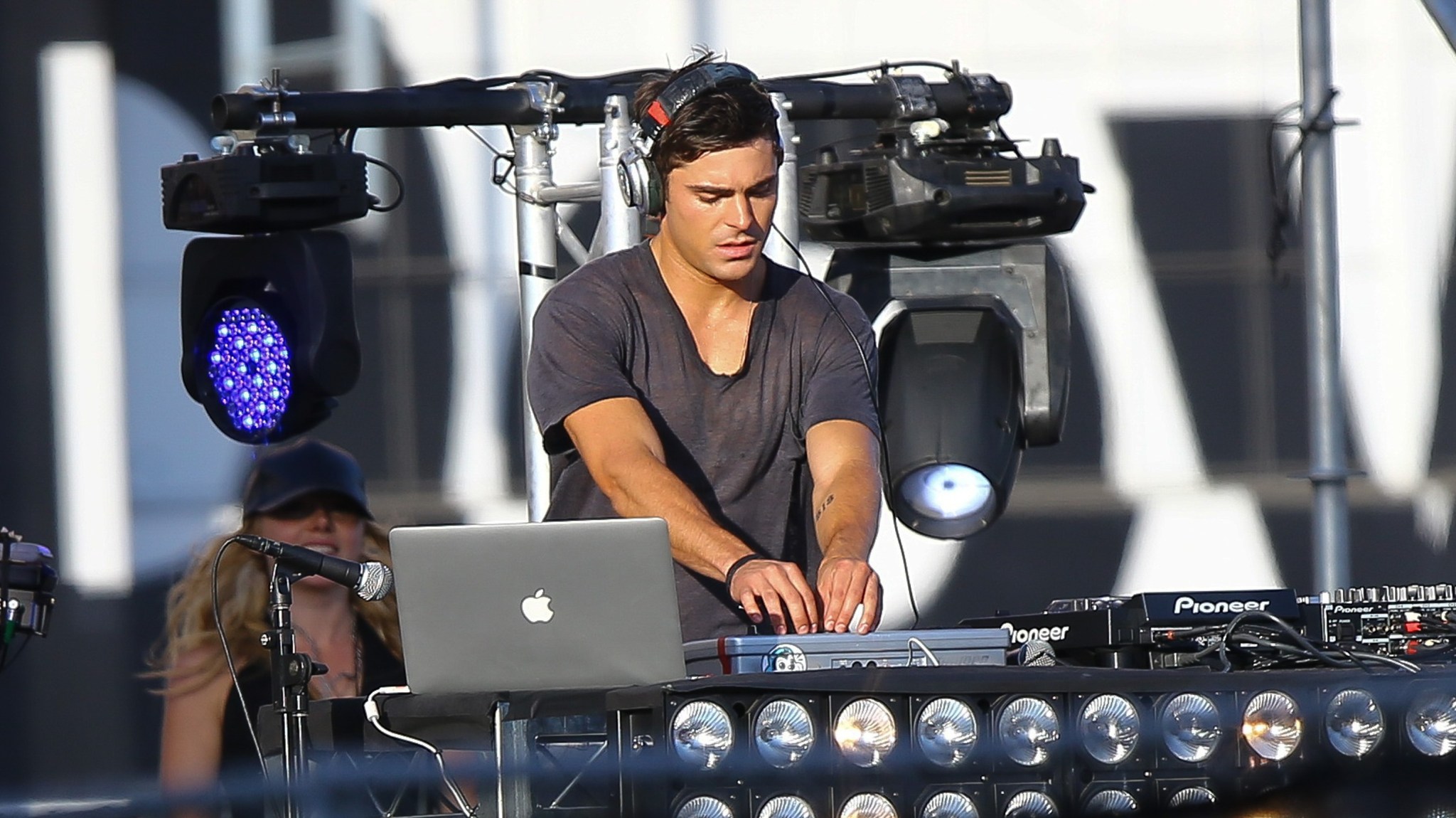 Is it really still summer? Yes, although you couldn’t tell from the domestic box office, which totaled a measly $86 million, the lowest-grossing weekend of the year. It’s finally over, but August has been an endless death march to prestige season for Hollywood, with only two films opening above $14 million — and one of those, infamously, was Fantastic Four. Yet again, the box office take was down a whopping 20 percent versus last year, enough to cut back 2015’s total lead over 2014 to about 5 percent.1

In fairness, a quirk of the calendar meant the equivalent weekend last year was actually a holiday weekend, when Guardians of the Galaxy and Teenage Mutant Ninja Turtles mopped up one last time, so we’re kind of comparing late-summer apples to Labor Day oranges. And even this bleak August, Straight Outta Compton encountered a surprise challenger that earns laurels this weekend for almost (but not quite) dethroning N.W.A. But first, let’s talk about some history that was made.

Now, the good Lord giveth (we’ll get to that in a minute), but the good Lord also taketh away. And boy, did Zac Efron get taken this weekend: His EDM passion project We Are Your Friends skipped a whole bunch of beats on its way to setting the record for not only Efron’s worst opening ever, and the third-worst wide release ever, but the worst opening of all time for a major studio film in 2,000 or more theaters. Friends bummed $1.8 million in spare change from its buddies in 2,333 theaters, nowhere near the $8 million that experts had predicted Efron’s come-hither stare could be worth. This would be far more embarrassing if not for the fact Warner Bros. picked the film up for a thrifty $2 million and clearly didn’t waste too much more on marketing. However, being on the all-time-worst list with titles like The Oogieloves in the Big Balloon Adventure and Delgo is still plenty embarrassing. Then again, when you open your movie on the weekend when pretty much your entire target demographic is moving back into their dorms, you kind of have it coming. But don’t cry too hard for Zac Efron: With Neighbors 2 coming up next year, he’ll survive.

Winner: Living on a Prayer

Ever since North Korean hackers dumped out Sony’s collective inbox for everyone to read, you’d think karma would give these guys a break. But this summer’s been brutal, with zero hits to offset the massive misfires of Aloha and Pixels; Ricki and the Flash counts as the closest thing to success on Sony’s dismal report card. Fortunately, an angel from the outfield gave the studio some sorely needed wings this weekend with the success of faith-based drama War Room. Playing at just 1,135 locations, the $3.5 million film gave Straight Outta Compton a run for its money with $11 million for second place, nabbing the beleaguered studio a rare win.

That’s well beyond pundits’ $4 million to $5 million estimates, and a surprise for most of the media. It shouldn’t be, though; the tracking had indicated surging interest, and this was the latest from the Kendrick brothers, pastors/filmmakers who’ve notched enough faith-based hits (Fireproof and Courageous) that Variety has dubbed them the Spielbergs of Christian cinema. Now, not everything measures up to the crazy financial windfall of films like The Passion of the Christ, but as the Kendricks demonstrate, if made for a price, there’s clearly an appetite to make the numbers work. Moreover, faith-based films come with a nifty ace up their sleeves: Marketing to church groups is one way to break through the digital clutter of modern life that makes reaching general audiences so hard (and so expensive). Grassroots outreach is a lot cheaper than a carpet-bombing TV ad campaign, and it can make a film as Teflon-proof against bad reviews as any fanboy bait.

Whenever we convince ourselves we live well on the other side of the post-Obama divide, a movie like No Escape comes along to let us know there’s still cash to be made by portraying nameless Southeast Asian masses as revolutionary, political zombies thirsting for naive Western flesh. The Weinstein Company picked up this culturally maligned Pierce Brosnan–Owen Wilson action film for a bargain at $5 million and turned it around for $8.3 million this weekend (and $10.4 million since it opened Wednesday). Exotic locales + anonymous revolutionary fervor = just enough money at the box office. Somewhere out there, Frantz Fanon is spinning multiple revolutions in his grave.

But of course, Straight Outta Compton pulled a hat trick with a third weekend at no. 1, raking in $13.2 million more to become the highest-grossing music biopic of all time. It’s another feather in Universal’s plumage-heavy cap: Minions also crossed the billion-dollar mark worldwide, making Uni the only studio to ever have three 10-figure earners in one year. Seemingly just for kicks, it rereleased Jurassic World on IMAX to grab that last dollar from your wallet, doing so to the tune of $3.1 million for the weekend. Even its one big summer miss, Ted 2, has racked up $190 million worldwide — enough, given its $85 million budget, to claw itself out of Flop Canyon.

It’s been a very VOD-heavy summer for art house cinema. As Indiewire points out, last August ended with six indies crossing $500,000; this year, there are exactly zilch. Perhaps that’s because 40 percent of Sundance’s lineup this year had a multi-platform release — i.e., chances are you caught them on VOD if you caught them at all. Unfortunately, that doesn’t make for eye-popping box office numbers. For example, Z for Zachariah opened to $58,025 in 29 theaters for a tiny per-theater average of $2,000. Even Elisabeth Moss’s well-reviewed Queen of Earth couldn’t pull in more than $12,000 in two theaters. Yet again, the sole ray of sunshine is Lily Tomlin: Grandma cooked up $308,616 in 19 theaters. However, in its sixth week of release, German film Phoenix has hung in there to gross $1.4 million, on par with last year’s eventual Oscar winner Ida. Fortunately, Venice and Johnny Depp should toss us a lifeline woven from 100 percent pure Whitey Bulger soon enough.

Q&A: Bryan Fuller on the End (for Now) of ‘Hannibal,’ the Future of Broadcast TV, and His Plans for Clarice Starling