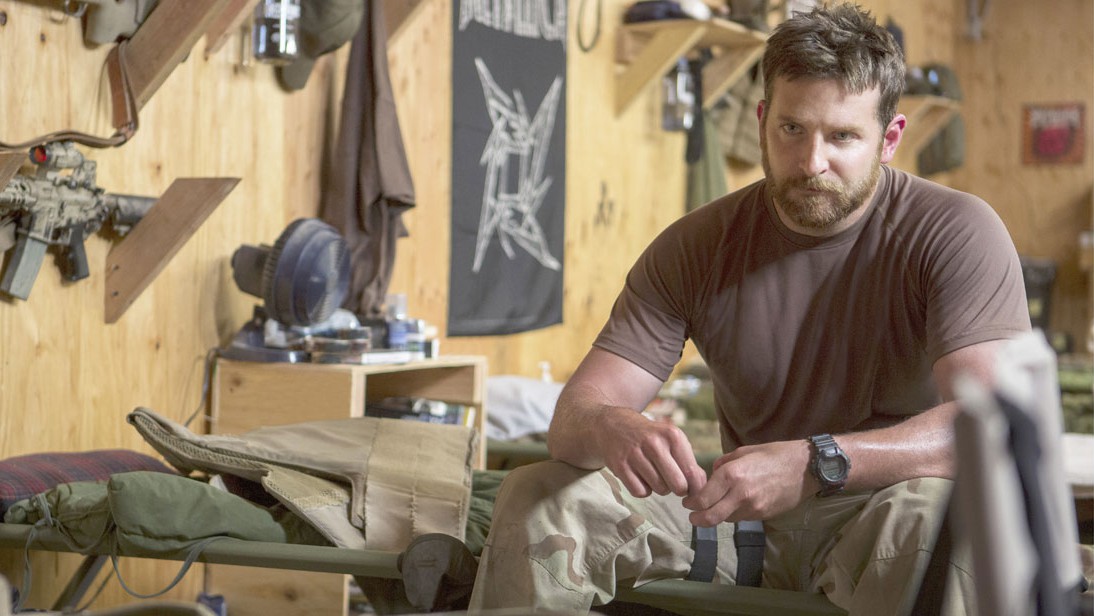 Oh, hi! Good morning. Yes, theaters do show movies on Super Bowl weekend, so one can theoretically report box office numbers. Normally, this would be a good space to write paeans to the centrality of the Super Bowl in contemporary American cultural life: It is all things to all media, the alpha and the omega of advertising. How could any other form of communal entertainment dare to challenge its supremacy? Certainly, not those antique relics from last century, theatrical motion pictures. Even the studios know you don’t mess with Super Bowl weekend.

Except not this weekend. You see, even as the Patriots and Seahawks engaged in an all-out war of attrition, this proved a banner weekend in an already record-setting 2015 that we’re barely one month into: The North American box office was up 20 percent over the same weekend in 2014; year to date, it’s up 8.7 percent overall. As much I’d love to say it’s due to a broad-based resurgence in moviegoing, we all know it’s single-handedly thanks to one film. Seriously, if you know someone who saw a movie other than American Sniper this weekend, I’ve got a unicorn to sell you.

What new ways are there left for American Sniper to make money? Taking on the Super Bowl, for one. Well, comparatively. The NFL isn’t exactly quaking in its boots, but movie studios routinely do: They tend to schedule back-of-the-cupboard product half as counterprogramming, half as a Hail Mary pass. American Sniper, however, doesn’t quake. Coming in safely at no. 1 with $31.85 million, Sniper set the record for the biggest Super Bowl weekend gross of all time, just ahead of Hanna Montana & Miley Cyrus: The Best of Both Worlds Concert.

So, yes, American Sniper, which eats concert films for breakfast, withstood even the Deflategate–Katy Perry–Lenny Kravitz trifecta of death. It also easily surpassed Saving Private Ryan as the no. 1 war film of all time earlier this week with its domestic gross at just under $250 million — and $316 million worldwide. At this point, we should start comparing American Sniper to other movies using inflation-adjusted terms, something analysts don’t usually do because it cuts all those fancy records down to size. In those terms, it still has a way to go to top Saving Private Ryan ($379 million domestic in 2015 dollars), although it will definitely pass Pearl Harbor ($291 million domestic in 2015 bucks). Since it opened in December, American Sniper even has the chance to become, technically, the highest-grossing film of 2014 over The Hunger Games: Mockingjay — Part 1. The only headwind it faces is the loss of IMAX screens to Jupiter Ascending and Seventh Son next weekend. Though at this point, honestly, who knows?

By the way, remember how we kept American Sniper’s ego in check by mentioning how badly it might fare internationally? Well, it also topped the international box office this weekend with $43 million, according to Rentrak. So, yeah.

Thank god for CGI bears with crippling marmalade addictions, otherwise there’d be nothing else to talk about. Coming it at no. 2 domestic, Paddington earned $8.5 million — paltry compared to Sniper, but par for the course on Super Bowl weekend. However, Paddington’s international gross is the real looker in this case: $196.5 million total worldwide.

At this point, going through the new releases amounts to a roll call of shame. Project Almanac, the time-traveling teen found-footage film no one’s been holding their breath for, managed the best showing at $8.5 million for third place. Clearly battling American Sniper’s gravitational pull, that comes in on the low end of expectations and on a $12 million budget counts as a likely wash profitwise. Sniper also took a bite out of Kevin Costner’s Black or White, which opened last fall at the Toronto International Film Festival and collected a mere $6.5 million in spare change. On a more reasonable $9 million budget, Black or White isn’t a total write-off, but still. Lastly, The Loft, Erik Van Looey’s own remake of his own Belgian classic, “Who Left the Dead Girl in Our Time Share?” got roughed up the worst: $2.9 million.

Honestly, things weren’t much better for the returning class, either: Blackhat continued to bomb with a 93 percent drop — its grand total after three weeks is a humiliating $7.8 million. Mortdecai also dropped precipitously — 66 percent to $1.425 million — for a sad total domestic gross of $6.844 million. Even hot-topic film Selma has slowed down, earning only $2.67 million for a gross of $43.5 million — though nearly $45 million is not bad for a civil rights drama. None of the specialty releases did all that much better; Oscar nominee Timbuktu made $50,008 in four theaters, for a per-screen average of $12,502. That’s about as good as it gets in non-Sniper news.

Winner: … Except Game of Thrones

That said, Game of Thrones expanded its cultural heft beyond the small screen with an IMAX-only “release” of the last two episodes of Season 4, with $1.5 million on 205 IMAX screens. That goes to show how hard a time the movies have come Super Bowl time, when the sexiest news (aside from American Sniper) is that a rerun of Game of Thrones made more than the latest Johnny Depp film.