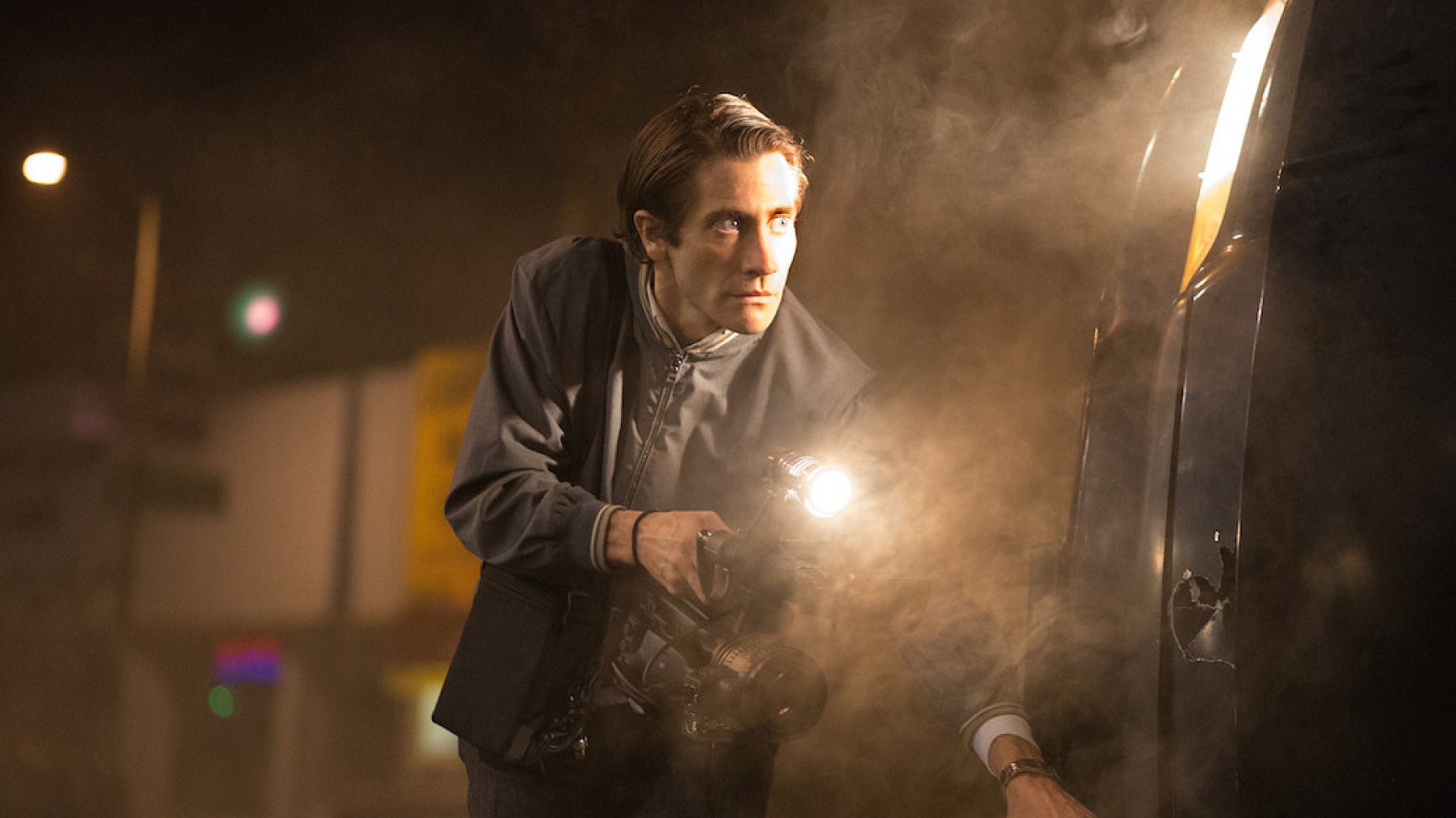 Sometimes no matter how hard you brace for a sucker punch you know is coming, it still hurts. When a holiday lands on a Friday, it’s bad news for the box office; when that holiday is Halloween, it’s a regular Texas chainsaw massacre. Free candy or $7 popcorn? Hmmm … On Halloween, movies take a backseat to almost everything else: trick-or-treating, black-lit costume parties, even wandering abandoned warehouses in L.A.’s fashion district in search of existential scares. The studios know it, and so this weekend there were only two new wide releases, none by the big boys, who dutifully stepped out of the way to let the little guys take the ax blows.

Accordingly, the box office dropped a ghoulish 40 percent on Friday compared to last year, giving Hollywood a nice scare after an October of recouping some of its losses. In fact, the box office slid back into its slump, if just a tad. 2014 is again down 3.8 percent — $8.55 billion year-to-date versus 2013’s $8.88 billion. Even though there was a little horse-race action between Nightcrawler and Ouija, whichever takes the top spot will still be the lowest-grossing weekend winner since Guardians of the Galaxy took the prize in its sixth week back in the September doldrums. Ouch. Still, there were winners hiding, terrified, under the bodies of the losers, so let us trawl Halloween weekend’s corpse-laden field in search of survivors, shall we?

Looks like Dan Gilroy’s Nightcrawler just might edge out Ouija for the top spot once all the returns are in. So far Jake Gyllenhaal’s bug-eyed, morality-free descent into the seamy underbelly of L.A. local news has earned $10.91 million over the weekend. Even though that’s below the high hopes for a $12-14 million weekend, no. 1 is no. 1, and on an $8 million budget, it’s nothing to sniff at. It’s even impressive considering that the scares here come less from Halloween-themed horror than from Gyllenhaal’s skeletal psycho-grin as he channels Travis Bickle through the lens of an HD camcorder. Getting some critical love out of the Toronto Film Festival, Nightcrawler felt more like a prestige piece than a frightfest, so Open Road’s decision to swoop in on a Halloween release date that the major studios had abandoned all hope of entering looks like some smart scavenging. Chalk one up for the vultures.

The first big casualty of Hollywood’s weekend of horrors: Colin Firth and Nicole Kidman’s sham (film) marriage. Rowan Joffe’s sci-fi thriller Before I Go to Sleep, in which waking up every day to Colin Firth’s sexy smile turns out not to be as dreamy as you’d hope, suffered an outright slaughter at a sad $2 million from 1,935 theaters. Even though neither Firth nor Kidman are exactly box office printing presses, that still marks the worst film debut for each of their careers. Throw in a 37 percent Rotten Tomatometer rating and this one’s looking at a long snooze in a shallow grave.

But Ouija has turned out to be the little planchette that could: Even if it loses top honors to Nightcrawler, it’ll still pull in $10.9 million for second place, dropping only 43 percent from its opening weekend. Since horror films tend to be fairly disposable — and Ouija isn’t exactly racking up great reviews — that’s a respectable hold. And don’t forget its economy class $5 million budget. With its $35 million at the domestic box office to date, I officially pronounce Ouija the Two-Buck Chuck of the box office: nothing special, but it gets the job done at an unbeatable price.

But for the most gruesome spectacle this weekend, you had to turn to none other than the torture porn that started it all, Saw. Seeking an island of safety in a weekend of carnage, Lionsgate re-released the original Saw to celebrate its 10th anniversary. That turned out to be the box office equivalent of drunk coeds seeking shelter from the rain in that abandoned mansion on the hill. Jigsaw & Co. got eviscerated at the box office: $650,000 on 2,000 screens, giving it the dubious honor of third-worst wide-release opening of all time. (Well, since 1982 — kind of the same thing.) R.I.P., Saw franchise; may you not rise from the dead for at least a few years.

You had to dig into the leftovers to find genuine winners this weekend. Slugging it out to stick in the top five, Gone Girl kept trick-or-treating until it added $8.8 million to its bag of candy. At $136.6 million, it’s now officially David Fincher’s most successful film. Apparently, el Día de los Muertos doesn’t carry the same curse as Halloween: The Book of Life dropped only 17 percent, for a haul of $40.5 million so far. Michael Keaton’s Birdman continued to storm the art house in nothing but its underwear with $2.5 million from 231 theaters for a $5 million cumulative haul and counting. And even as Marvel outlines its road map to worldwide domination (i.e., Phase 3), that old mainstay Guardians of the Galaxy added more scalps to its belt: It reached $765 million to make it the second-biggest blockbuster of the year after Transformers 4.

The Top Five From Hollywood’s Halloween Weekend of Horror

Lightning Round: We Finally Have a Trailer for ‘Furious 7.’ Let's Drive Some Fast Cars Out of Planes!