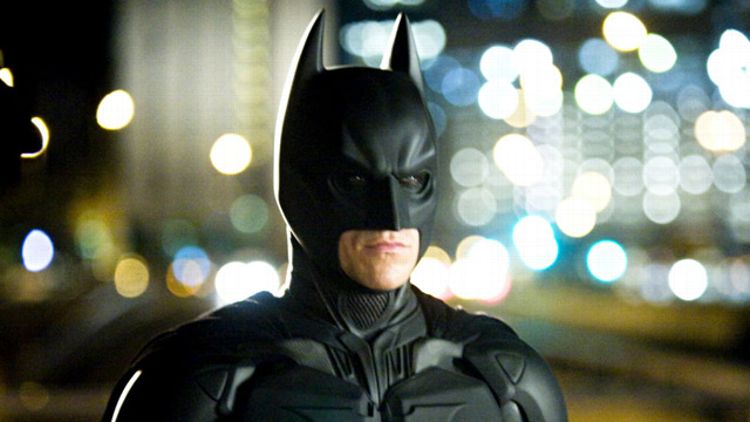 Here are some fun things the critics called Christian Bale’s take-you-right-out-of-the-moment-and-dare-you-not-to-laugh-during-this-serious-movie Batman voice: “a strangulated wheeze,” “absurdly deep, like a 10-year-old putting on an ‘adult’ voice to make prank phone calls,” and “a bass-heavy synthesized whisper.” Here’s what Christopher Nolan, the man who yanked the character from the depths of camp into the arena of gritty realism, made of it: “The testing process on this kind of performance, this kind of character, it’s not about acting ability or chemistry or any of those things — it’s about being able to project this extraordinary iconography, really, from the inside. … You had to project massive energy through this costume in order to not question the costume. So it’s about feeling and a voice, and I think Christian’s voice was a big part of the impression he made in the [screen test, newly revealed and embedded below].”

Nolan doesn’t come out and say it, exactly, but it’s right there for us to put together like a two-piece Bat-signal jigsaw puzzle made for a 1-year-old: Nolan loved the shit out of that nutty Batman voice. Loved it enough to give Christian Bale the role based on the gravel-rasp combined with the way Bale just carried himself inside Val Kilmer’s neglected Batman Forever suit. Catch Nolan off guard and he’ll tell you Bale’s Oscar-winning role in The Fighter was good, but the accent couldn’t touch the Batccent. When Nolan heard about this new show called The Voice, he thought for a second that NBC made a miniseries about Bale’s underappreciated acting choices in Nolan’s Dark Knight trilogy. Which is what they’re calling it these days — The Dark Knight Trilogy. It’s coming out on a six-disc Blu-ray tomorrow. It’s why we have this glorious new clip of Bale auditioning across from Amy Adams, who definitely poured this experience into her role in the also-very-self-serious, Nolan-adjacent Man of Steel a few years later. No iconography-preserving bogeyman voices in that one, though. Probably why it wasn’t that great.

All this hubbub can only mean one thing for Ben Affleck’s Batman, of course: Full-on Ben Affleck voice, all the time, moderate Boston accent intact.