Universal’s Classic Monsters May Start Getting the Avengers Treatment 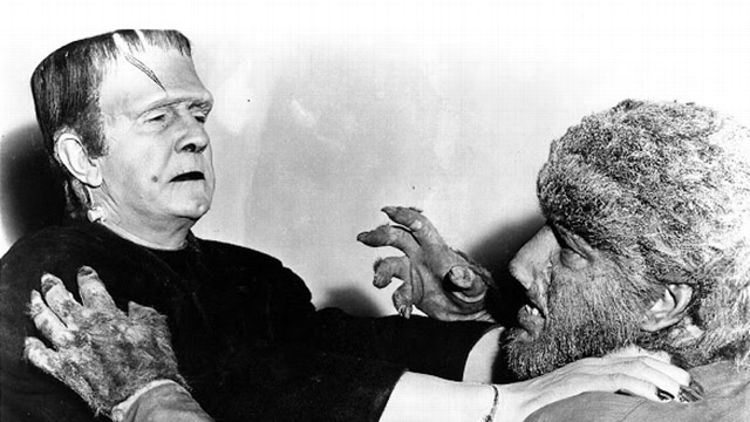 Did Bob Orci and Alex Kurtzman start out working with J.J. Abrams specifically so it would be that much more dramatic when they usurped him as the lords of Nerd-Earth? Because this is the final step. They’re one project away. My awe has only increased with each episode of Fox’s excellent Sleepy Hollow, with every return to their twin IMDb pages (new Star Trek! Alias and Fringe! The next two Amazing Spider-Mans! Cowboys & Aliens! OK, maybe not Cowboys & Aliens), and with each new story about a project they’ve sold. One of those many, many sales tales came last year, when Orci and Kurtzman signed on to produce Universal’s remakes of The Mummy and Van Helsing, with the latter starring Tom Cruise. But it’s not that simple, or that boring.

Turns out Orci and Kurtzman’s forays into monsterabilia may actually forge a multi-movie reality where classic monsters dwell, similarly to how Marvel has fleshed out an onscreen world for its superheroes. “There’s an interesting thing that could happen at Universal where they have this amazing library of their old monsters and these kinds of heroes, and the idea of trying to think of creating a universe,” Orci tells IGN. “We just had a notion of how to make it modern and how to make it just a slightly different tone. It’s not going to be just a remake.”

Think about it: the Phantom of the Opera and the Mummy on the same team; the Wolfman and the Invisible Man trading one-liners; twice-annual monster movies building toward monster posse movies. The possibilities are endless, and we might just have an antidote to the never-ending stream of self-serious superhero movies. If you’re psyched out of your mind, I can offer temporary relief by pointing you in the direction of DC’s New 52 comic Frankenstein, Agent of S.H.A.D.E. Otherwise you just have to wait.