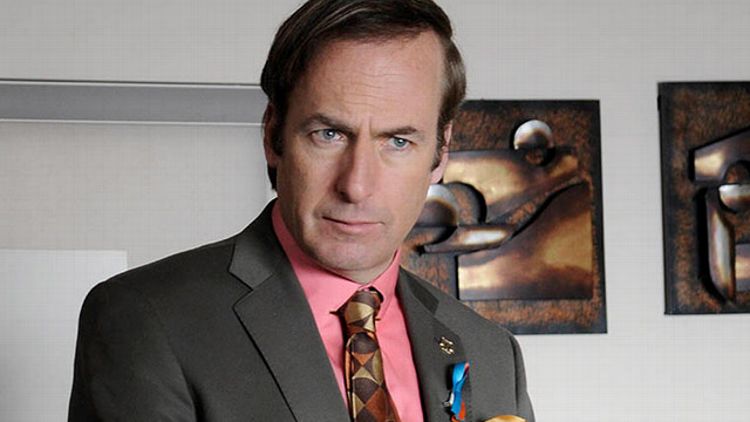 Breaking Bad methstermind Vince Gilligan is the subject of a lengthy cover-story profile in The Hollywood Reporter and is being asked NOW WHAT?, probably feeling like I dunno, man, maybe some naps, a glass of juice, a Leaves of Grass re-read? But he eventually gets down to speaking fairly extensively about Better Call Saul, that spin-off slash prequel we all know about but don’t know whether to be excited about. Here are the facts:

So that’s Vince Gilligan’s life right now — still busy, and hopefully for a good cause. The man’s been in the No Bad Shows biz for almost two decades, so Better Call Saul has earned its share of “let’s wait and see” cred. It’s got a snowball’s chance in New Mexico of achieving Breaking Bad–worthy greatness, but these new factoids bring early Saul prognostication close to the “let’s get really invested really early” level.