Things Are Getting a Little Braff-y: James Franco Does Some Crowdfunding 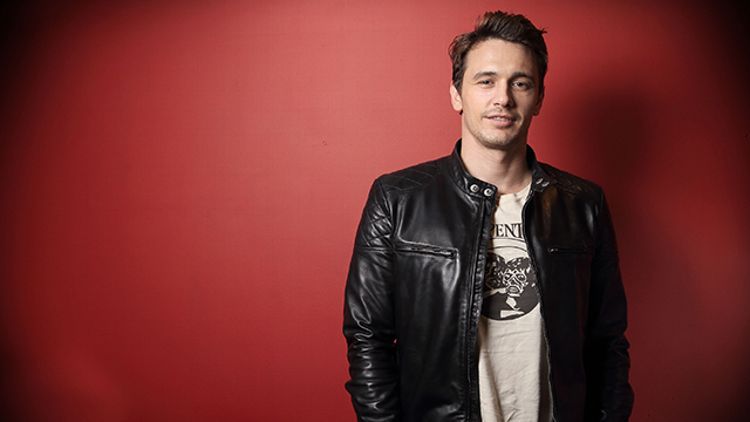 First there was the Veronica Mars movie, then Zach Braff’s new project. Now James Franco is joining the Hollywood crowdfunding party. As THR reports, Franco is looking for half a million dollars to make Palo Alto Stories, a trilogy of films based on — wait for it — his own collection of short stories.

There are some important distinctions between this and the other projects mentioned. For one, Franco’s flicks will be directed by up-and-coming directors he met through NYU, and these scrappy young dreamers certainly wouldn’t be able to get Hollywood funding as easily as Franco himself would. Also, all profits will go to a charity called Art of Elysium, which puts children battling serious medical conditions together with working artists.

But the bottom line, as Franco writes on the project’s Indiegogo page, is this: “Finding the funding while still maintaining artistic integrity has been a constant challenge. Because of who I am, people often believe that it is easy to find investors and distributors for my films. Unfortunately, things aren’t that easy. More times than not, I have put in my own money to produce my films and my student’s films. However, this time it’s different; We need more funding, I will still fund part of it but I need of your help, filming three feature films back-to-back requires more funding than I can give.”

Basically, our dude is trying to separate “James Franco the Hollywood star” and “James Franco the creator and patron of independent cinema.” The problem is Franco hasn’t actually developed a rep as a creator and patron of independent cinema. The only reason we know about any of his manifold art stuff is because he’s famous for doing mainstream movies; to assume we’d want to support Palo Alto Stories is to assume we trust Franco to create quality indies. And I don’t know about you, but I’m not quite there yet.

(Not helping much? The actual descriptions of the projects. Here’s a bit from one called Memoria: “Disappointed in the selfish nature of all those around him, and heartbroken because he was never given the opportunity to love and be loved, Ivan’s honest and kind spirit is destroyed, leaving behind the empty shell of a man whose only way out is to destroy himself.”)

Now if Franco wanted to crowdfund Pineapple Express 2, well, get at me, dog.

Afternoon Links: Scott Disick, in the Role He Was Born to Play, Promotes Yeezus