The Week in Gossip: Diddy and Drake, Taylor and Karlie, Ariana and Gravity 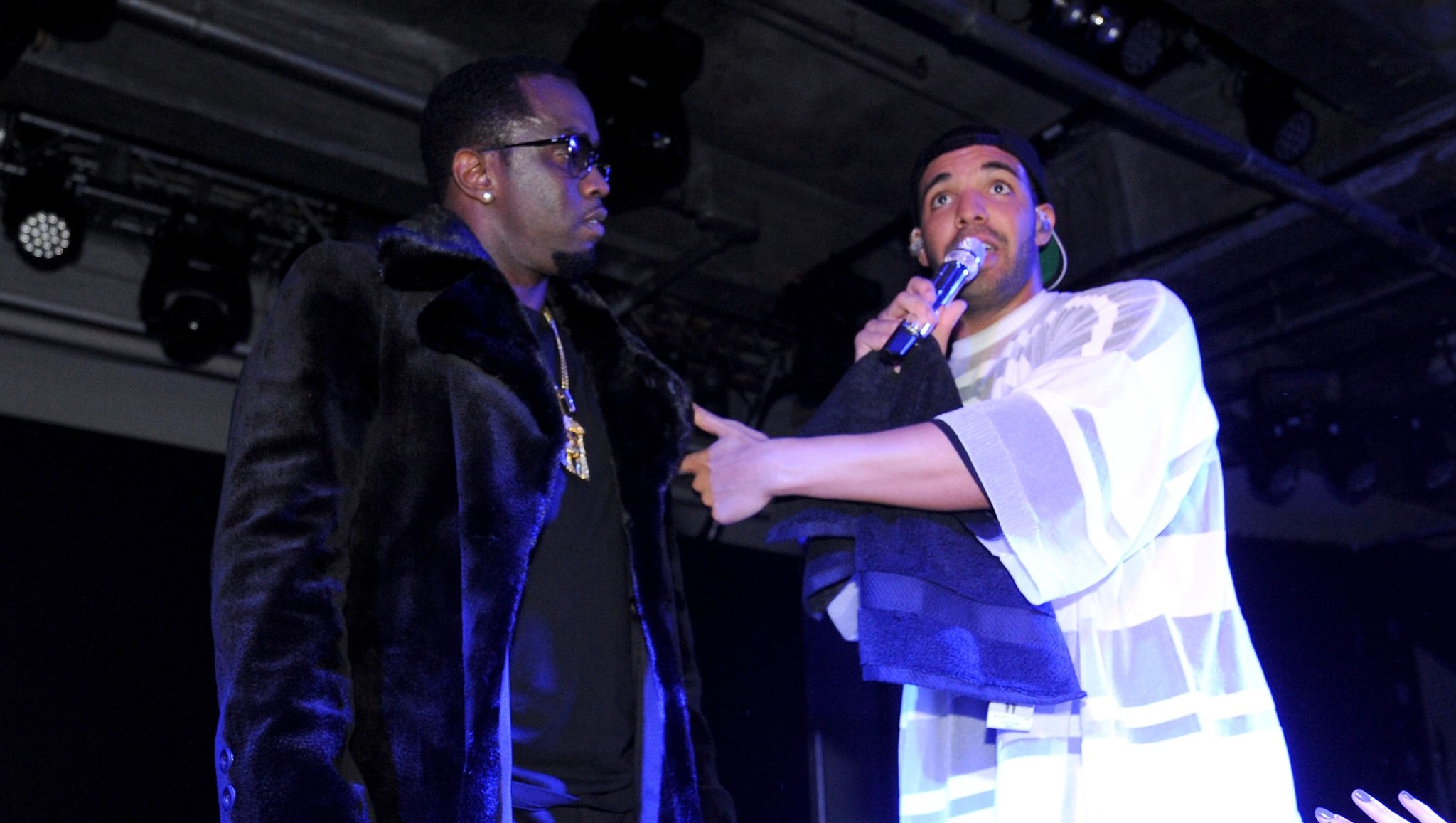 Celebrity Feud of the Week: Diddy vs. Drake

There’s a comfort in the fall calendar. The beginning of the football season gives way to Halloween, which ushers in the NBA season, which brings Thanksgiving a few weeks later, and, before you know it, Art Basel Miami Beach arrives! Art Basel is the annual show in Miami Beach that attracts collectors, artists, and, with increasing frequency, celebrities. The clear line between art and commerce is increasingly blurred at this event. I like to think this age-old crisis is what fueled a fight between Drake and Diddy.

On Sunday night, Aubrey and Sean got into a tiff. The details are a bit murky. The New York Daily News first reported that Diddy punched Drake outside the Fontainebleau at about 4 a.m. Technically, that’s Monday morning. There’s some question about whether Drake was really hospitalized, but TMZ says it’s true. Drake reinjured an old shoulder injury. Diddy is angry that Drake recorded “0 to 100,” the official theme song of Steph and Ayesha Curry, because the producer also offered it to Puff. I’d be upset, too. It’s a pretty good track that just got nominated for two Grammys! This fight was months in the making. Drake may have disrespected Diddy at NBA All-Star Weekend, while Diddy also expressed dismay about the “0 to 100” situation in June. It’s just refreshing that the conflict at the heart of this fight is about the beats, the craft, the music. A good old-fashioned fight befitting Art Basel.

Celebrity Tragedy of the Week: The Deaths of Earl Hayes and Stephanie Moseley

Rapper Earl Hayes and his wife, Stephanie Moseley, were both found dead in their Los Angeles apartment this week in what has been ruled a murder-suicide. As usual, TMZ has many of the grisly details. Hayes was angry with Moseley for, allegedly, habitually cheating on him, including a rumored fling with Trey Songz. Even though Hayes and Moseley had separated recently, her family says their reconciliation was going well. Hayes was FaceTiming with Floyd Mayweather moments before shooting Moseley several times and then killing himself. Mayweather reportedly pleaded with Hayes not to shoot. In the days since, it has been discovered that there was $40,000 worth of weed in their apartment. Meanwhile, Mayweather has been conducting himself fairly normally, as he was seen courtside about Clippers and Lakers games this week. TMZ reports he has been less than cooperative with the investigation even though he’s presumably a witness.

Ariana Grande is petite and looks young. You wouldn’t be crazy for mistaking her for a tween based on looks alone. And now it appears she, too, has forgotten how old she is. Though she is 21 years old and of legal drinking age, she demands to be carried like a baby when she’s too tired to walk. According to Life & Style’s source, “Her new rule is that she has to be carried — literally carried like a baby — when she doesn’t feel like walking. She says that she doesn’t want her precious feet to hit the floor.” Someone in her camp or close to her must hate Ariana, because not only does this contribute to her diva reputation, but it’s among the dumbest celebrity requests. Perhaps it’s practical — anyone who has worn high heels can relate — but what about utilizing a wheelchair? Or getting really comfortable slippers?

We are really living in Taylor Swift’s world. For better and for worse, this girl has steadily dominated the headlines since the summer. Right now we’re in the latest chapter of “Who is Taylor Swift dating?” Last week, a random person on Twitter posted photos of what looked like Tay possibly maybe making out with her best friend Karlie Kloss. That would be a killer power couple! But there are so many other explanations, like maybe they’re just hugging? Or maybe they are making out because they are just having fun? Who knows. Taylor’s name is also being thrown around with The 1975 singer Matt Healy. Oh, you don’t know who that is? Cool, no one over the age of 17 does. Don’t worry, though. According to Blind Gossip, he won’t be sticking around for long at all.

Celebrity Breakup of the Week: Freida Pinto and Dev Patel

This Slumdog Millionaire pair is no more. They exceeded their expiration date for so long that the couple’s existence became a fact of life. But since no one has really been keeping track of them, will we even miss them?

Media Take Out claims Rihanna is pregnant. Who is Rihanna if she’s not smoking weed? I’m intrigued by this one. Reminder: This is a rumor.