The Week in Gossip: A Crash in Malibu, a Private Wedding on Depp Island, and a New Face for Uma 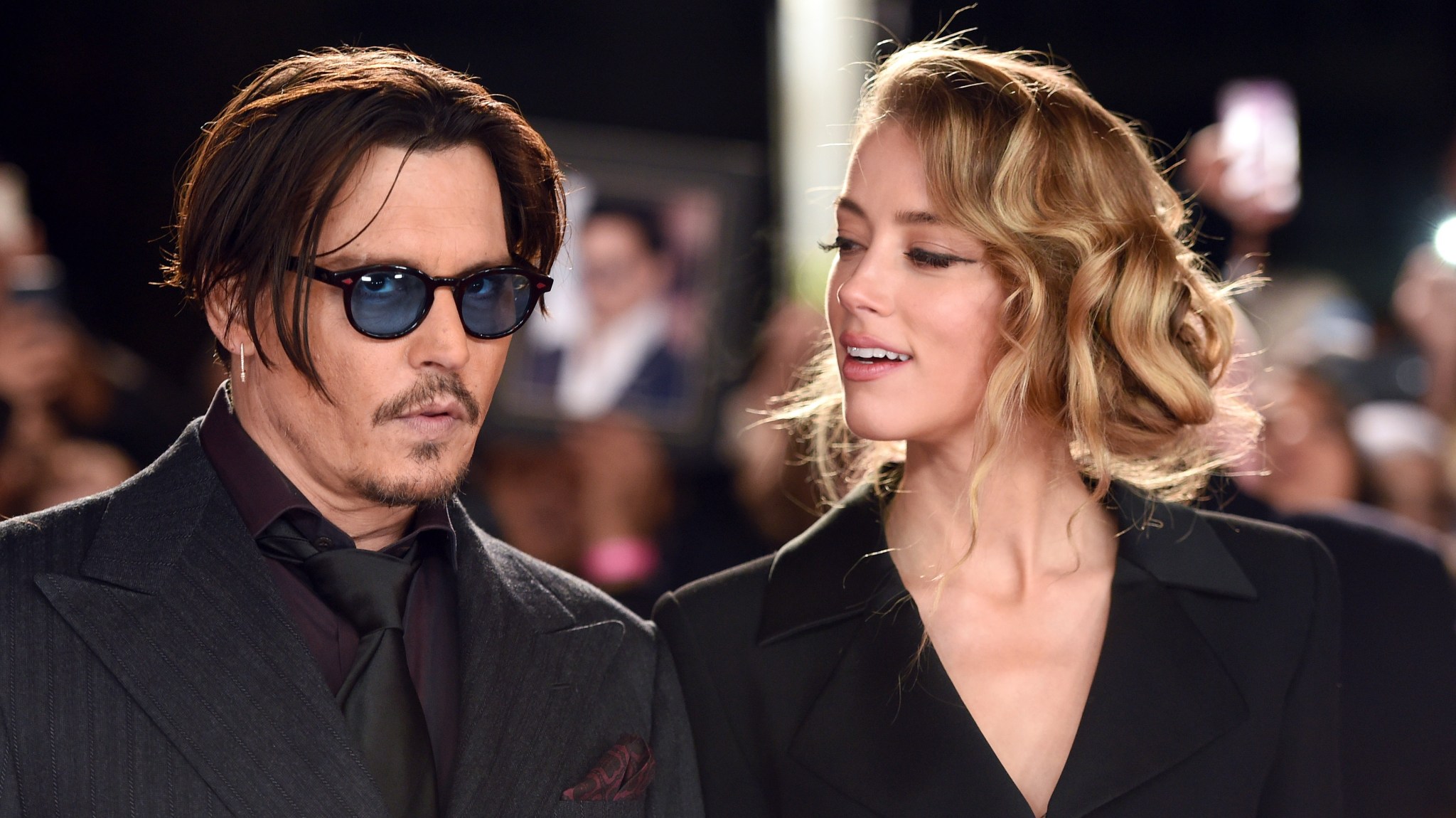 Forensic Investigation of the Week: The Bruce Jenner Car Crash

In a twist we probably would not have guessed, Bruce Jenner is the Kardashian who dominates headlines the most these days. In addition to his imminent series on E! documenting his “journey,” which is the word Kim and her sister have been using, and his upcoming sit-down interview with Diane Sawyer, he populated the digital tabloids on a daily basis. Over the weekend, he became tabloid fodder after he got into a car accident that killed another driver. He was driving on the Pacific Coast Highway in Malibu this past Saturday when he rear-ended another car — a Lexus — which propelled that car into oncoming traffic. A Hummer hit the Lexus and the driver died. What caused the rear-ending is unclear, but Jenner’s Cadillac Escalade has a car’s equivalent of a black box. The police are going to use the data from it to re-create the crash and determine Jenner’s level of culpability. According to Page Six, the charges could be as minor as a $100 fine or as grave as vehicular manslaughter. The death on its own is tragic, but this is particularly maudlin given the preexisting circus that follows Jenner everywhere.

Wedding Reception of the Week: Johnny Depp and Amber Heard

Just as we forecasted last week, Johnny Depp and Amber Heard fled to his private island to celebrate their nuptials. Information is scarce, but People is hardly afraid of speculating as to what may have happened. The magazine explains, “Depp’s 12-year-old son Jack (with ex-girlfriend Vanessa Paradis) stood by dad (perhaps he was the best man?) in matching attire.” Is there any reason to believe Depp’s son was the best man? You wouldn’t know it from the People report, but photos suggest that Depp’s son was his only attendant.

Hotel rooms and housing on the island are so scarce that guests stayed on Depp’s yacht. At least that’s what the Daily Mail claims.

NBC’s new show The Slap had its premiere party this week, and Uma Thurman seized the opportunity to debut her new face. 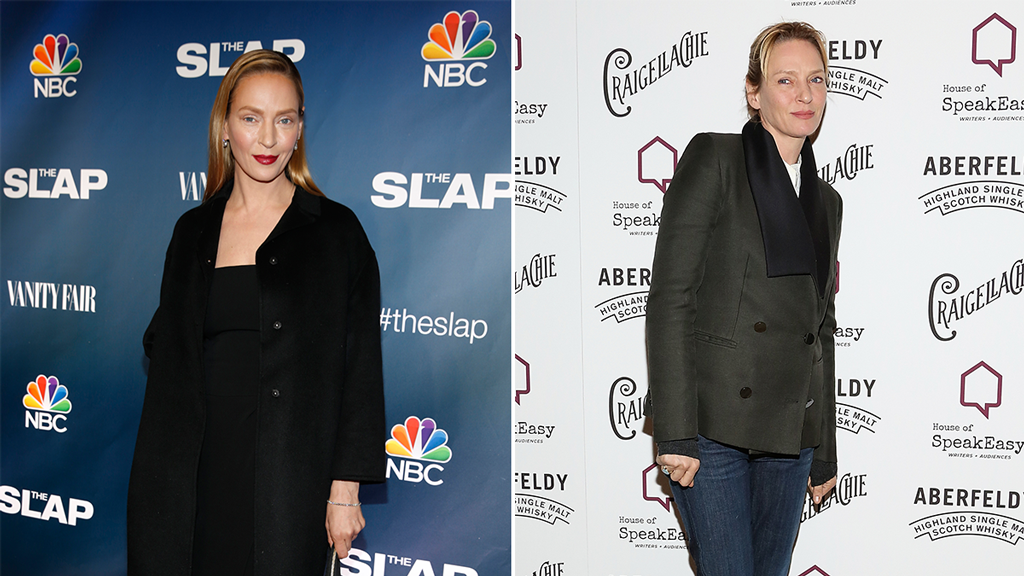 The photo on the left is from earlier this week. The photo on the right is from January 28. She’s definitely wearing much more makeup on the left with newly tinted eyebrows and highlighted hair, but that’s not all. Where did the contours of her forehead go? How did the apples of her cheeks become so smooth? Also, why is she wearing such a nondescript schmatta? New stylist and Botox injectionist needed.

Doesn’t it feel like Kate Middleton has been pregnant with the next royal baby for more than a year? And yet photos of her belly remain scarce. Her public appearances have been sporadic, though she made one this week. She visited sick children at a South London hospital “to discuss the Royal Foundation’s support for hospices offering palliative care for young children.” The most important part of this visit is that Kate played the ukulele, allegedly. She learned a few chords from the kids. In 2015, it’s difficult to accept that there is not a Vine or Instagram video of her performance, but the lack of one must be a testament to the stronghold of the Royals. The more confusing part is why Kate has not been more photographed over the last few months. Her maternity style while carrying Prince George was impeccable. Run it back, Duchess!

Awards season is to the blind-items industry as summer is to the wedding industry. It’s a time of plenty. The BAFTAs and Grammys fell on the same night this year, and thus we were delivered a cornucopia of rumors on Monday. Here’s a quick perusal of the best ones.

Sia is nearly as famous for her aversion to cameras as she is for music. Maddie Ziegler has become Sia’s unofficial proxy, but this week Page Six reports that Sia was seen out at a vegan restaurant in Los Angeles. Her husband arranged an elaborate birthday gift for her: cilantro-less guacamole. I guess Sia’s eccentricities extend to very specific culinary desires.

Should You See It? A Curious Consumer’s Decision-Making Guide to ‘Fifty Shades of Grey’