The Saddest Thing That Happened on The Real Housewives of Beverly Hills Last Night: ‘I’m Going to Do … My Nose’ 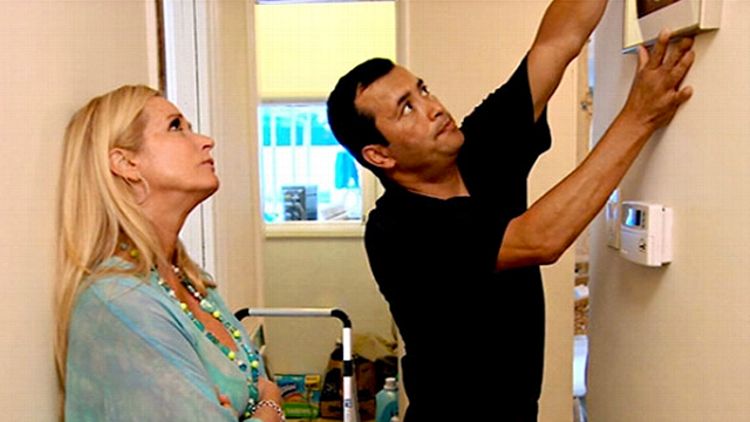 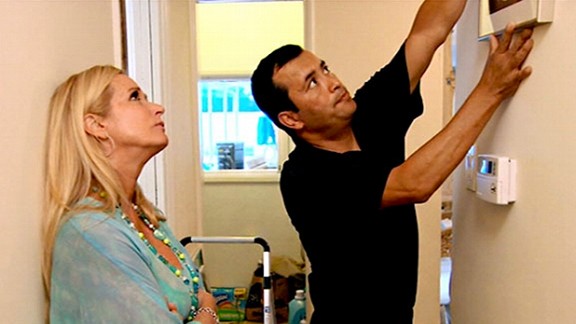