Bravo’s ‘Odd Mom Out’: The Fictional Housewife of New York 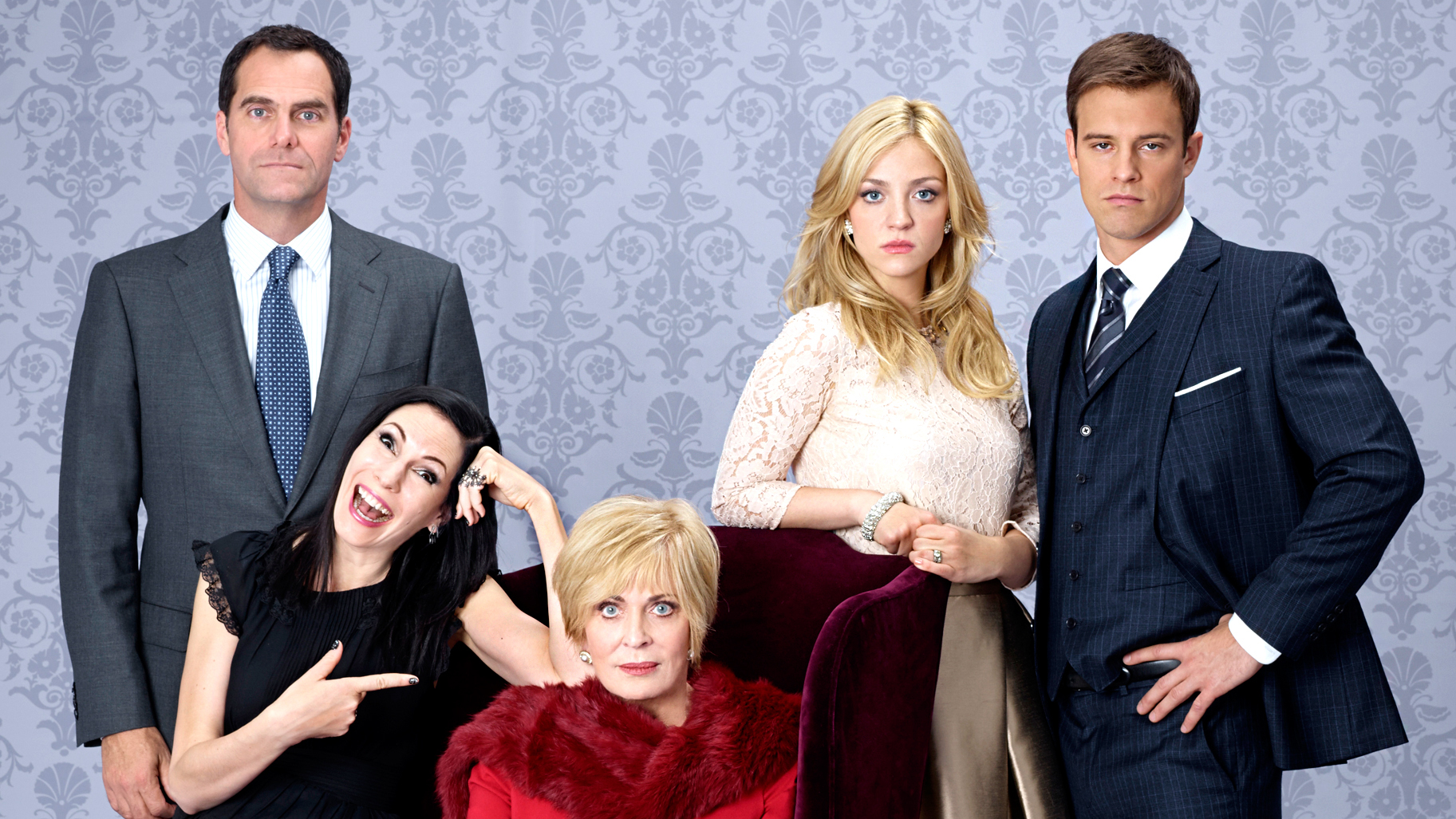 Their plastic surgery. Their real estate hunts. Their sex tapes (and the subsequent successful empires those tapes may help create). People love to watch, and make fun of, the lives of the wealthy. The exorbitantly rich can be disgusting, hilarious, or insufferably boring given your palate, and no network has capitalized more on this 1 percenter subculture than Bravo. Reality television is its specialty, but the network has been creeping into scripted territory for the past few years, using its hoarded reality TV case studies as subtle inspiration.

Bravo’s latest scripted program, Odd Mom Out, is based on the novel Momzillas by Jill Kargman, the longtime humor writer and critic of NYC socialite culture. In the show, Kargman plays an exaggerated version of herself: a jet-black-haired Upper East Side mom whose penchant for tattoos, swearing, and ironic T-shirts somehow makes her the black sheep of Madison Avenue. Through her sardonic voice we see the landscape of upper Manhattan as an uptight, private-school-obsessed clique of petite blonde housewives who can’t name even one of their many nannies.

While Bravo’s scripted programming is a growing genre, its presence still feels shaky given the network’s current lineup and well-executed history in the reality television sphere. When the network debuted its first foray into scripted TV with Girlfriends’ Guide to Divorce, it was clear that Bravo knew its audience. The show followed Los Angeles–based self-help author Abby McCarthy (Lisa Edelstein) as she navigated her life post-separation from her husband, who comically left her for a much younger CW actress. The show was in Bravo’s wheelhouse content-wise (a glimpse into the stylish and chaotic lives of wealthy L.A. women in their forties), but its tone was something entirely new for the network — equal parts self-aware wit and genuinely engaging drama.

Odd Mom Out is a different animal. The show is littered with one-liner jokes and gags, and it plays out like a version of Unbreakable Kimmy Schmidt in which Jacqueline Voorhees is the sole character. It’s also several (repeat: several) notches down on the funny spectrum. Things like SoulCycle, gentrification, preschool entrance exams, and the importance of royal family lineage are all skewered. Abby Elliot plays Jill’s sister-in-law Brooke, who repeatedly makes comments about how fat she is during her pregnancy (“I’m like Chris Christie over here”) but does not visibly exceed a size 2.

It’s not hard to imagine Bravo’s recent scripted forays as potential replacements for the Housewives franchises. Odd Mom Out is a voyeuristic look into the lives of rich, cosmopolitan women that has a built-in commentator in the form of Jill, there to tell you just how screwed up everyone is. This is commentary that feels a little off base for the network. It’s easy to map Odd Mom Out’s intentions and why Bravo might want a more self-aware, snarkier program on the docket. But the show ends up feeling like a slap in the face to the historically humanizing Housewives franchise Bravo has built, including the women who genuinely enjoy it.

Sure, The Real Housewives of New York City is a show about wealthy white women who summer in the Hamptons, ship their teens to private schools where they’re hardly seen, and drink pinot grigio like water. But it’s also a show that’s covered all of these women’s wounds to a startlingly real extent. RHONY has seen nearly every housewife through divorce, Bethenny’s depression and parental issues, the adultery of Ramona’s husband, Carole’s widowship, and more. In other cities, the franchise has seen Teresa Giudice off to jail, Kim Richards’s drug addiction, Taylor Armstrong’s spousal abuse, Kenya Moore’s cancer scare and more. When The Real Housewives has its lens focused on the staged catfights and shopping sprees, the show is ridiculously funny and ripe for fodder. But there’s no denying that the franchise has shined a light on these weirdly universal women’s wounds in a way that doesn’t feel exploitative or petty. The series has run long enough that the opulence of these women’s lives might as well be wallpaper; the show is about their stories.

There are always pockets of reality television that come off as freak shows for the average viewer, and The Real Housewives can certainly serve that purpose. But given the immense success of the show, you have to consider that maybe not every member of the franchise’s fortysomething female fan base is watching these women as a carnival side act. That, maybe, the show’s more human and mundane elements (sending the kids off to college, dating post-divorce, etc.) are just as important to viewers as the ridiculous displays of wealth and privilege. What Odd Mom Out assumes is that everyone’s here to demonize these women.

This is why scripted satires like Odd Mom Out might not be Bravo’s best move. The show might be fine existing on another network, but at its current home base it feels like a left turn — for the network’s tone and for fans. Whereas Girlfriends’ Guide to Divorce understood that Housewives viewers cared about drama more complex than two women spitting insults at each other, Odd Mom Out seems to think there’s nothing worth exploring more than that.

Janet. Jackson. Is. Back. You Can Rejoice Now.