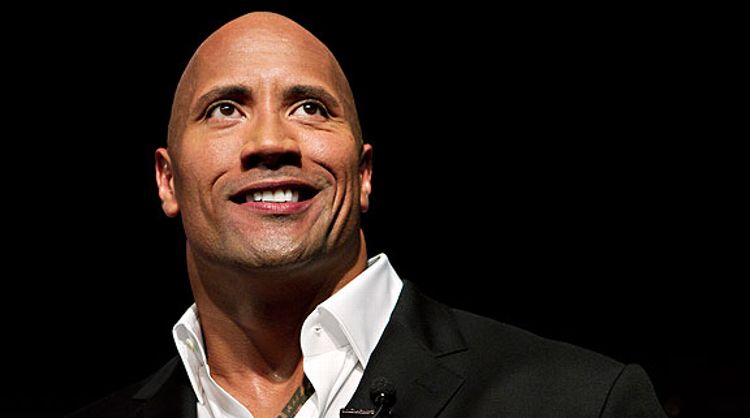 By any conceivable metric, Dwayne “The Rock” Johnson has had an extremely successful career. From champion wrestler and catchphrase-ologist to big-screen action star, self-effacing comedian, and, ultimately, family-friendly lug, he’s managed to stay both popular and relevant, despite the constantly shifting tides of Hollywood. Now, for his next act, the formerly shirtless wonder has chosen a fascinating, original strategy. To combat the inevitable fame-creep — and not to mention the high-stakes risk involved for any star who gets his name above the title — Johnson and his forward-thinking reps have torn up the playbook for aging action heroes and tried something new. Johnson’s career, it seems, is now plotted solely on sequels.

But not sequels to his own movies, mind you — which itself is a profitable tack adopted by actors from Harrison Ford to Shia LeBeouf (who once even appeared in the same sequel!) and taken to ludicrous, though lucrative, extremes by Chris Tucker. Rather, Johnson now seems solely to appear in the continuations of preexisting franchises, a.k.a. other people’s sequels. Earlier this summer he enjoyed the biggest hit of his career by homoerotically going pec-to-pec with the similarly shirt-averse Vin Diesel in Fast Five, the fifth installment of the epic Fast and the Furious cycle (also known as the GotterDaimler-Chryslerrung in German). This will be followed by a heroic turn in next year’s Journey 2: The Mysterious Island, a follow-up to 2008’s lightly considered Journey to the Center of the Earth. And now comes news that Johnson will strap on the Hasbro hazmat suit for G.I. Joe 2: Cobra Strikes. Heck, Johnson’s movie career actually began with a scene-stealing turn in The Mummy Returns! What’s the deal? And, more important, What’s the Deal Part 2?

The answer is simple. Johnson is no dummy — after all, you don’t go from squirming around on a mat with the Undertaker to imitating the president on Saturday Night Live without a little something going on upstairs. With soaring budgets and a demanding yet unadventurous global marketplace to deal with, Hollywood has become more and more averse to taking chances, embracing like never before the cynical certitude of sequels. And as goes the industry, so goes The Rock. Hopping from franchise to franchise is a win-win proposition for Johnson: If the movie blows up, he gets the credit for injecting fresh blood (and shapely calves) into a tired series; but if it bombs, he’s blameless. His own Q-rating remains steady while his ability to “open” a movie stays perfectly vague. (The paychecks, we imagine, remain sky-high.) He’s cinema’s Mr. Fixit, charming enough to fit right in, boring enough not to, ahem, rock the boat. Unless, of course, the sequel in question is Under Siege 3.