‘The Gallows,’ ‘Creep,’ and the State of Found-Footage Horror 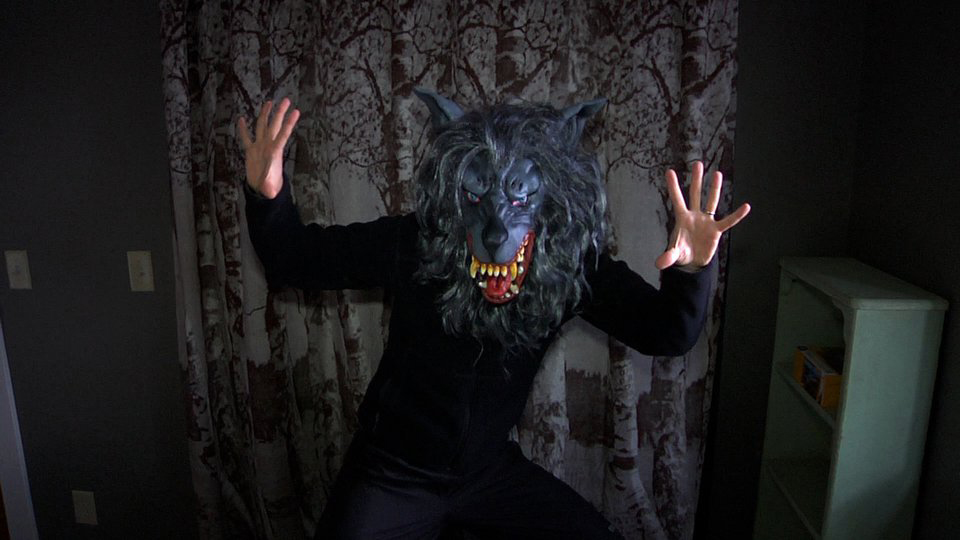 Horror’s favorite four words are “based on true events.” Horror producers love it so much they’re practically tripping over themselves to acquire the rights to terrifying events. But in the absence of real-life crimes to mine for content, filmmakers turn to the next best thing: faking it as best they can, with a “found footage” style.

Found-footage films are perfect for the horror genre because they’re cost-effective and imbued with terror. It’s the perfect medium for jump-thrills; shaky, with a singular vantage point. When you watch these movies, you feel like you’re watching a flashlight dance around a dark room — you only experience what the camera’s pointing at, and blind spots are ripe for filling in any fear you desire. 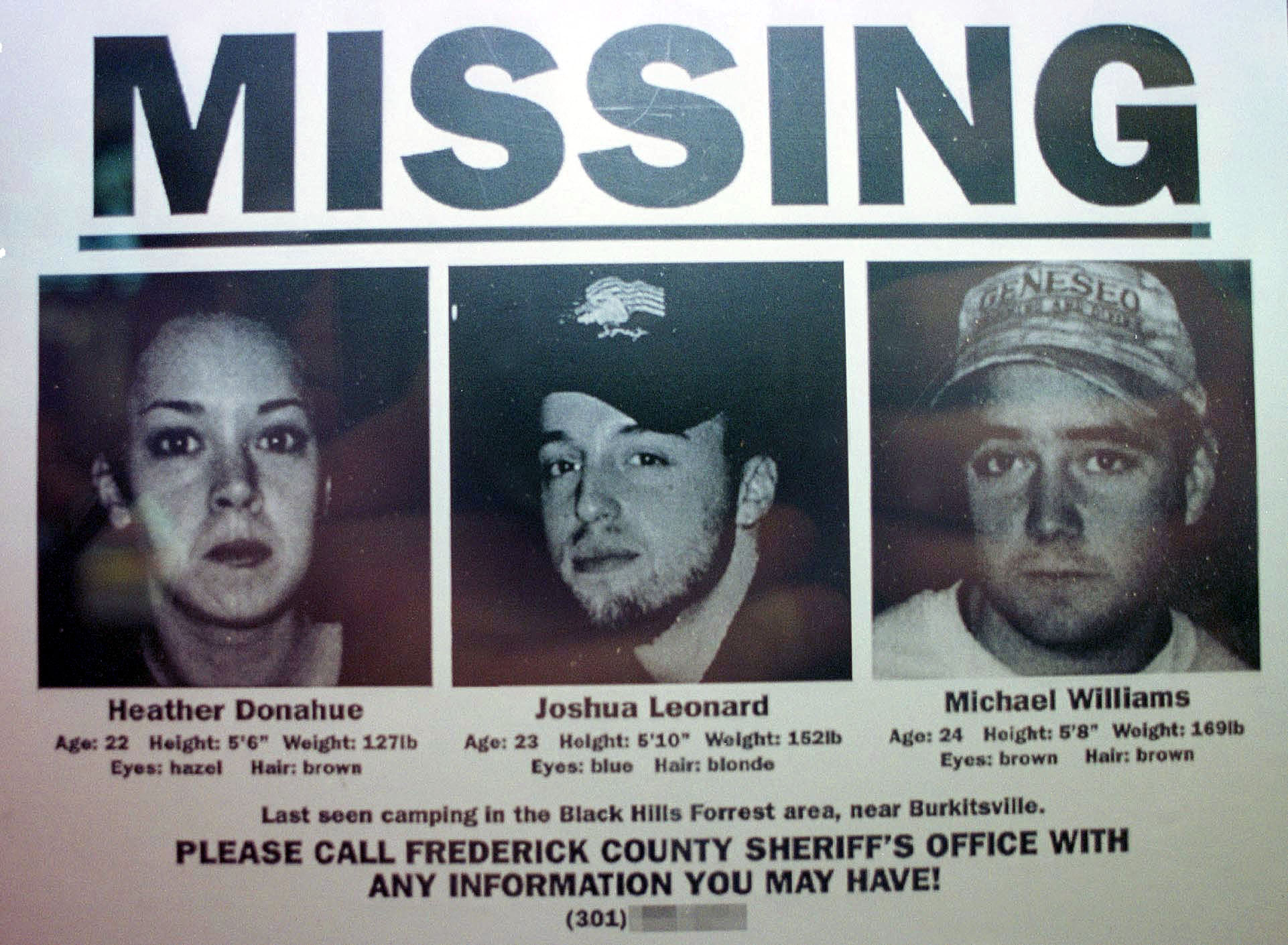 No film did “found footage” better than 1999’s The Blair Witch Project. Eduardo Sanchez and Daniel Myrick’s first feature was presented as being discovered in the Burkittsville, Maryland, woods — the leftover project of three dead student filmmakers who were attempting to make a documentary about the notorious witch that haunted the forest. While the entirely improvisational dialogue and pre-viral viral marketing —  see the above “missing” poster — were signs of the film’s innovating approach, it was Blair Witch’s handheld cinematography that would eventually define the genre. In the years after Blair Witch was released, found-footage films had a sleepy ride, appearing largely in straight copycats and laughable, low-budget failures. It wasn’t until 2007 that a cheaply made found-footage movie actually made it big — so big that its style would continue to dominate the genre for years after.

Made for only $15,000, Paranormal Activity was the first breakout hit for Jason Blum’s Blumhouse Productions, grossing over $193 million worldwide. The film’s premise was simple: A young woman is terrorized by an evil presence in a new house. The spirit has followed her since she was a child and seeks to possess her. The movie was made up of footage purported to have been shot on a home video camera by the film’s main character, Micah — much to the chagrin of his girlfriend, Katie, who often shoves the camera out of her face.

Paranormal Activity became a bona fide franchise, spawning three sequels and two spinoff films. Blumhouse, a studio that values pinching pennies, has produced found-footage horror films like The Bay, Unfriended, and Mockingbird, though none have seen Paranormal levels of success. For as much as Paranormal Activity led to the late-’00s horror boom, and perhaps inspired films like Cloverfield, the found-footage horror subgenre feels like it’s out of gas.

Where once a found-footage film was refreshing and realistic, now it’s just the norm. Blumhouse’s recently released The Gallows, about a vengeful, noose-slinging ghost terrorizing a group of theater kids locked in their high school, is a disaster; the scariest thing about it is how dedicated some of the drama kids are. You need more than just a shaky camera and terrified narrator to make this kind of movie work. The Gallows, like so many horror films these days, treats found footage as a crutch — financially and narratively. Not as many people are trying as hard as the Blair Witch days to create an actual sense of realism for shaky-cam footage, nor creating a plot more compelling than scary noises and the flash of an evil-looking face.

But Blumhouse isn’t just responsible for reigniting the found-footage genre in its most banal forms — it is also working to reinvent it. It’s playing (and by playing, I mean buying) from both sides: making found-footage movies that stick with the familiar formulas, like The Gallows, and investing in those that try to break out of them. Their computer-bound thriller Unfriended was a refreshing spin on the genre, and the upcoming M. Night Shyamalan movie The Visit seems to use video calls to add texture to the age-old handheld-camera vibe.

Most interesting is the recent Patrick Brice film Creep. The Blumhouse-produced flick is about a Craigslist job listing gone very wrong. Creep stars Mark Duplass as a troubled man who delights in scaring and messing with his hired cameraman. The minimalist film is slow-paced, its uneasiness building in a delicate but suffocating way, all while maintaining the believable realism of its format. It gets to the heart of what makes a found-footage film like Blair Witch so terrifying: a sense of powerlessness when you view these apparent artifacts. Found-footage films are inherently passive in their drama — they’ve already happened, and there’s nothing you can do about the inevitably dismal conclusion. And Creep takes it one step further by being as vague and simplistic as possible; no big, fake marketing campaign, no mythological story attached, no captions about a lack of survivors. It’s a bite-size tale of one really messed-up dude in the woods that feels like it was actually found.

Giving You What You Need: 'Black Rose' and the Sweet, Crazy Life of Tyrese

The Emmy Nominations: Don Draper’s Last Stand, a Forgotten ‘Empire,’ and All the Snubs and Surprises to Fight Over