The Andy Greenwald Podcast: The Bridge Co-Showrunner Elwood Reid on the Challenges of the First Season 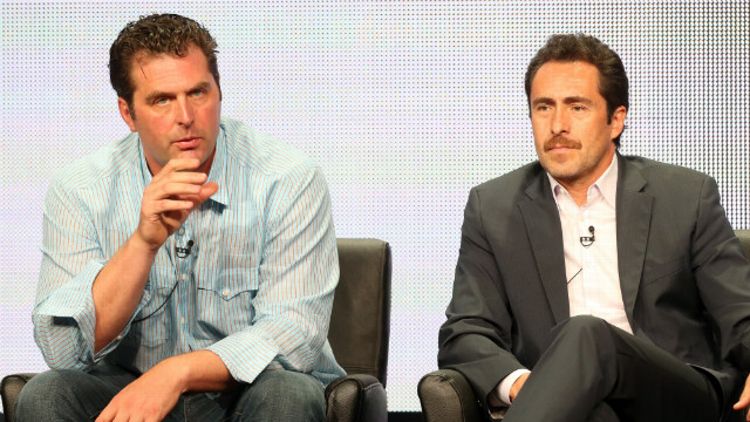 The first season of The Bridge, which ended last night on FX, was like nothing I’ve ever seen before — and I mean that in all senses. The border drama veered from intoxicating to infuriating and back again before finally ending with two episodes that restored all of my flickering faith and fired up my excitement for a (now ordered) second season. To discuss what just happened, I chatted first with fellow fan David Jacoby and then with co-showrunner Elwood Reid. Reid was remarkably forthright about the failings of the first season, the necessary evil of the serial-killer plot, and what excites and terrifies him about tackling the real-life femicides of Juárez through fiction. This was a fascinating insight into the compromises and conflicts that are inescapable parts of the modern TV business. The Bridge may not have been a straight line, but eventually it got us where we needed to be.

Justin Timberlake's Wandering Eye ... and Other Unruly Body Parts From This Week's Tabloids