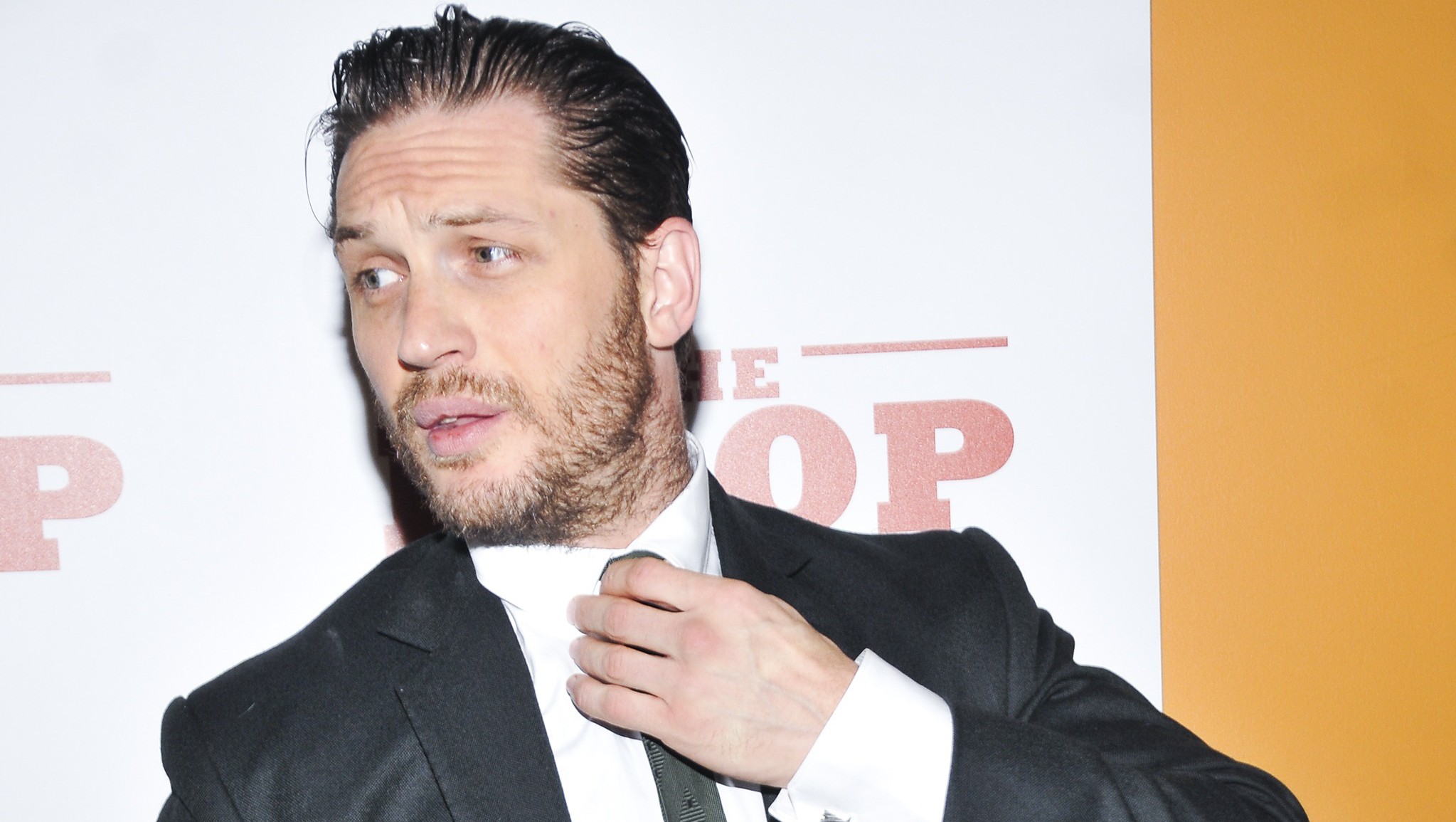 On Tuesday, FX announced that it was picking up Tom Hardy’s Taboo for an eight-episode run in 2016. The show, according to THR, will be set in 1813 and follow “a rogue adventurer (Hardy) who returns to England from Africa with 14 ill-gotten diamonds to seek vengeance after the death of his father. Refusing to sell the family business to the East India Company, he sets out to build his own trade and shipping empire and finds himself playing a dangerous game with two warring nations, Britain and America.”

The show will be written by Steven Knight, the man behind the BBC’s period crime drama Peaky Blinders, on which Hardy has recurred, and this year’s Locke, a high-concept thriller with an onscreen cast of one: Hardy. But, adorably, the idea for the show — which was originally scheduled to air only on the BBC when it was announced back in April — was actually conceived by Hardy himself, along with his dad, Chips Hardy.

OK, so what does it all mean?

1. Clearly, the movie-star-ization of TV is continuing apace. No longer are we talking about well-traveled movie vets shifting down to the small screen for the warm comforts of an orderly schedule and a steady paycheck during the latter stages of their careers: Post–True Detective, we’re now getting people who can, and do, star in blockbusters popping into your cable package. In May 2015, with the release of the Mad Max reboot, Hardy will be gifting us his grandest movie-star role to date. And yet, he still wants to squeeze in some telly!

2. You know who’s not messing around? FX is not messing around. Showtime and Cinemax long ago worked their way into HBO’s rarefied prestige exception, which means the big names who do work on those networks never have to worry about getting bashed for slumming it. But now, especially after Fargo’s success, FX seems to have wedged its way into that upper tier. It’s got its own big name now.

3. And what does any of this have to do with Mad Max? Thanks to reshoots and a strangely extended production period, the reboot was slammed with the “troubled” tag early on. Then, finally, at this year’s Comic-Con, we got a trailer, and even the most contrarian of movie nerds had to admit this thing looked pretty badass:

If we want to completely overthink things here, though: Is there any way that Hardy — concerned that Mad Max won’t live up to expectations — is hoping to preempt any theoretical backlash by going ahead and cashing in some of his career capital now? Getting his personal pet project on the air, and getting his dad a nice paycheck? Or is it more that …

4. … Hardy’s just not the type of dude to chart a traditional career path? Yes, the biggest movie of his career is coming up, and yes, its theoretical success might mean he may, one day soon, get to do pretty much whatever the hell he wants. But Hardy has never seemed desperate for stardom. This is the same guy who, in the previous “biggest movie of his career,” The Dark Knight Rises, was perfectly content slapping a mask on and jabbering incoherently. Truly, there may not be that much calculation going on here. Maybe he just wants to work with his dad.

5. And who wouldn’t! The guy’s name is Chips. Why aren’t more people named Chips?!

Do You Like Prince Movies? Podcast: Jaden and Willow Smith and 'Sonic Highways'