Do You Like Prince Movies? Podcast: Jaden and Willow Smith and ‘Sonic Highways’ 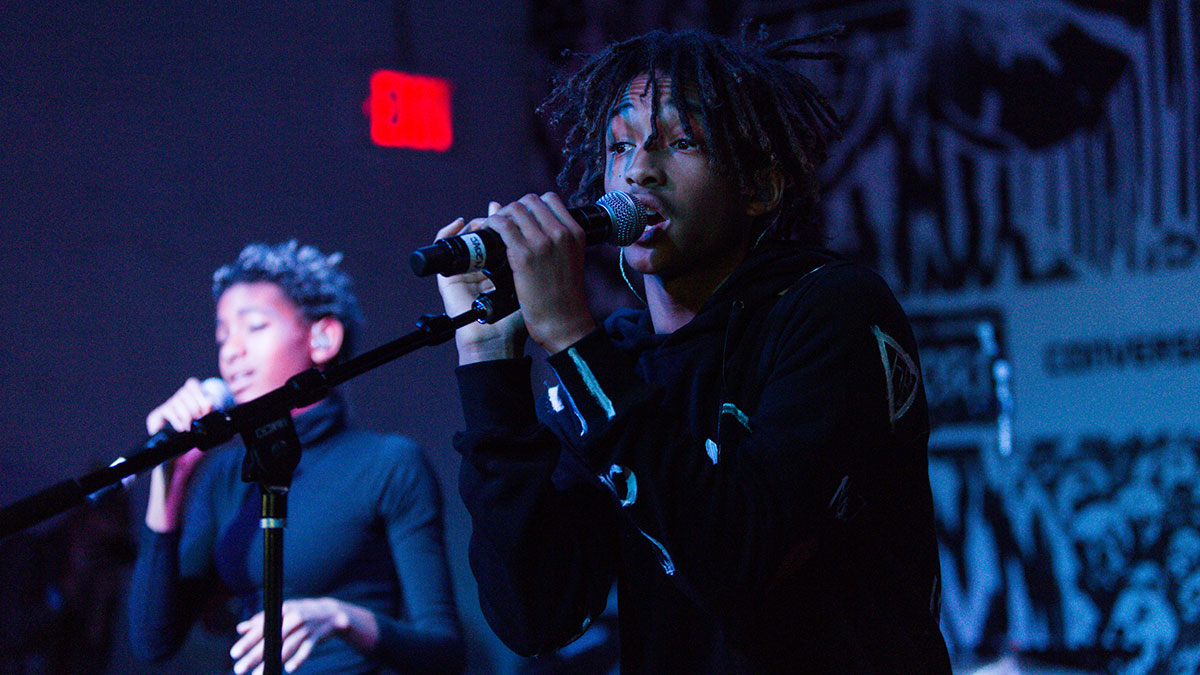 This week Alex and Wesley invite Juliet Litman to read from the Q&A that appeared this week on the New York Times’s T magazine blog. They occasionally interrupt the reading to unpack such statements as “There’re no novels that I like to read so I write my own novels, and then I read them again, and it’s the best thing” and speculate about how two affluent children arrive at this view of the world.

Next, it’s on to Sonic Highways, in which the Foo Fighters travel to eight American cities for an exploration of each location’s musical scene. It’s a fan’s odyssey that’s supposed to inspire an emotional rock album. Alex gets to explore his complicated feelings about the band’s frontman, Dave Grohl, who receives directing credit and conducts interviews with important musicians.

Also: Don’t forget. The next book club title is A Brief History of Seven Killings by Marlon James. That’s for the December 2 episode.

Straight to Video: ‘Whiplash,’ ‘Birdman,’ and the Latest Movie News and Rumors