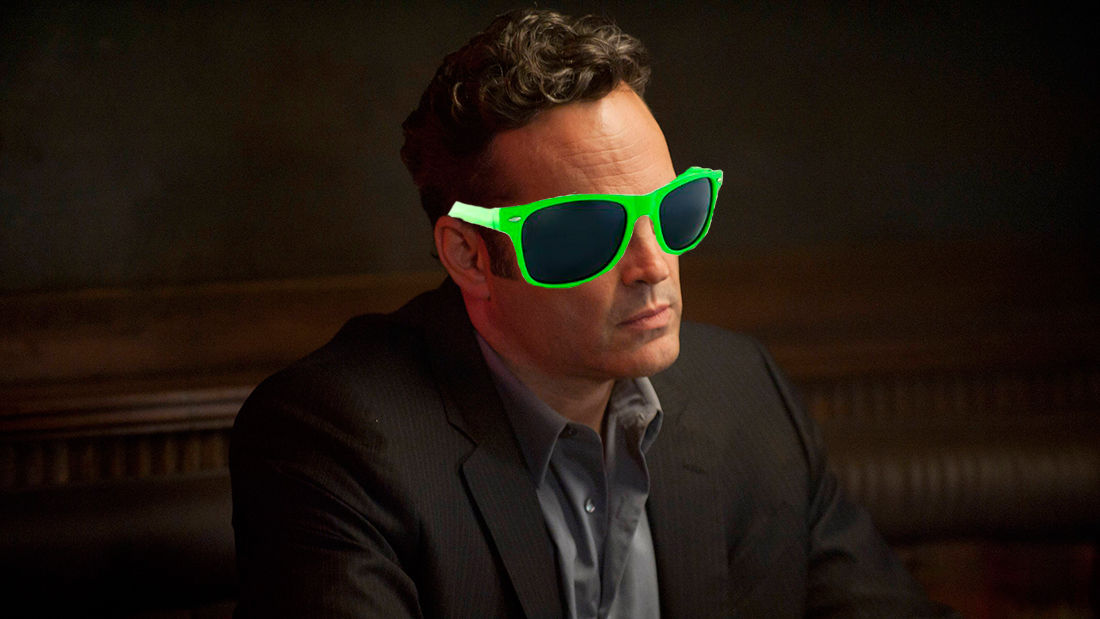 Summer TV isn’t what it used to be, and hasn’t been for years now. Prestige programming shows up on cable anytime it pleases; year-round scheduling is a common practice among networks, and home viewers can always find something new to latch on to outside of reruns or we-have-to-dump-them-somewhere reality shows. Now those formerly sleepy months can produce any genre of televised entertainment, and summer TV can be anything it wants to be.

Still, with hordes of programs still following the traditional fall launch schedule, this time of year can be an advantageous spot in which to jostle for critical esteem in a less crowded field. But at some point, watching all these somber-ass shows wallow in the cobwebby recesses of the human condition (with wildly varying results) can get kind of tiresome. It’s perfectly fine to lighten up! It’s summer!

But how do we decide what is and is not summer TV, in the way that beach reading is different from regular reading? Modern viewers are left with one reliable metric: the Could It Run On USA Network Eyeball Test. What could this June’s darkest offerings learn from that sunny programmer’s steadfast dedication to running summer TV year-round? What would happen if our current lineup of gloomy cops and hollow-eyed cannibal chasers had some more Suits– or Burn Notice–style magic in their lives? With Tyrant returning tonight and True Detective this Sunday, let’s give some USA makeovers to all the bummer shows out there and try to return them to the spirit of the season. 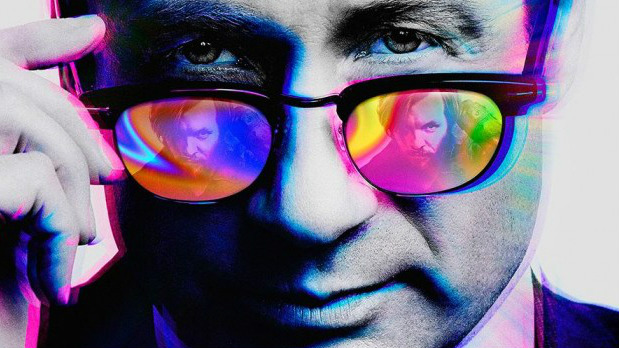 Our USA Fix: When the guy playing Charlie Manson possesses all the charm on the show, like ALL the charm, an infusion of appeal is needed on the side of the angels. Enter Dulé Hill in a role that’s simultaneously familiar and something of a changeup from his eight-season run on USA’s Psych.

Sample Episode Plot: Duchovny’s Sam Hodiak discovers that amid all the groovy-shroomy ’60s bullshit, there actually is some real-life mysticism left in this world. That magic arrives in the form of Hill as a police sketch artist/secret medium whose suspect sketches seem too good to be true — in fact, they’re out of this world. 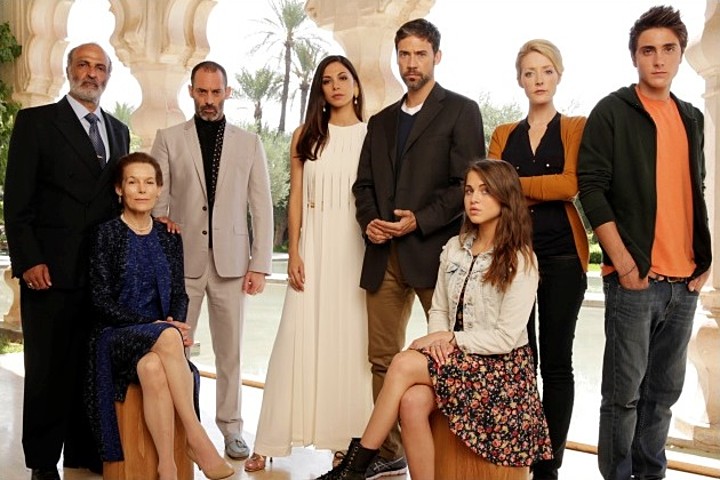 Their Pitch: An American doctor returns to his fictional Middle Eastern homeland and ends up snarled in a plot to overthrow his brother’s deeply unchill regime in that rare show where a mom gets to say, “End it all here before we all murder each other,” and she is NOT JOKING.

Our USA Fix: Doesn’t that sound like an exciting premise for a show? It is not. And if Tyrant isn’t going to work as a Machiavellian drama, and it is not, make it the other kind of family show, with the help of Burn Notice’s Sharon Gless as the doctor’s no-nonsense mother-in-law.

Sample Episode Plot: Grandma Olson turns palace life upside down, telling the president of Abbudin that he looks terrible in that salmon dress shirt, openly decrying how much eye makeup her daughter wears to bed, and accidentally defacing a portrait of John Kerry in the American Embassy. And will a flirtation with a dissident journalist lead to a successful coup staged by … the kids?? 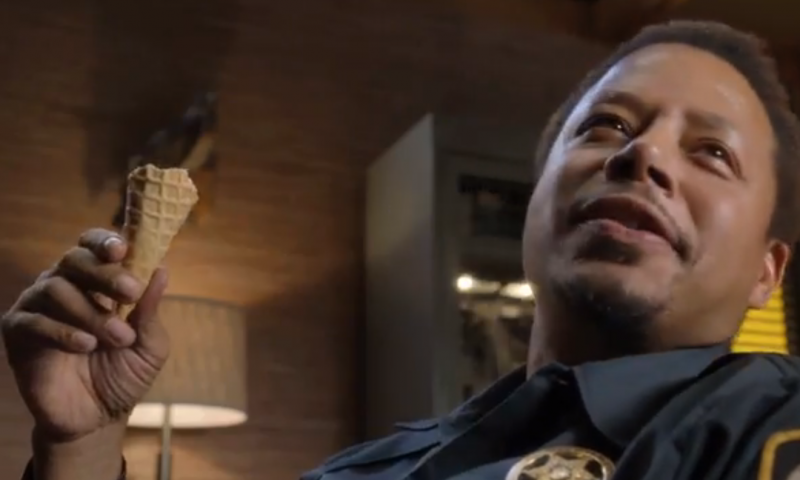 Their Pitch: Did you like Lost? Twin Peaks? The Village? Under the Dome? What if you could watch all of them, with the volume turned all the way up on all four screens, at once?

Our USA Fix: As we pass the halfway mark of its 10-hour run, it’s still unclear what kind of show Wayward Pines wants to be, and the result is a murky Long Island iced tea of self-conscious spookiness. But if a program is this willing to repeatedly flout its own rules, what’s to stop it from turning into a different kind of show entirely? Wouldn’t you tune in for the 10th-hour finale to watch the actors discover they’ve been on a secret reality show this entire time? Think being forced to witness and participate in public executions is trying? Try helping basic cable’s first family, the Chrisleys, plan a practice Sweet 16 party for their infant granddaughter!

Sample Episode Plot: “I did wonder at times, when I would get scripts, whether Matt Dillon and I were being punished by some unseen gods for our involvement in Crash — after all, the show did start with one!” laughs Terrence Howard as he puts the finishing touches on a massive heart-shaped garland of helium-filled mylar balloons. “You were! You both were! The gods will never forgive! We’ll never forget!” the producers giggle. Howard’s smile vanishes. A nearby Dillon, busily affixing unicorn horns to a series of cantankerous mules, shakes his head but cannot find the words to speak. 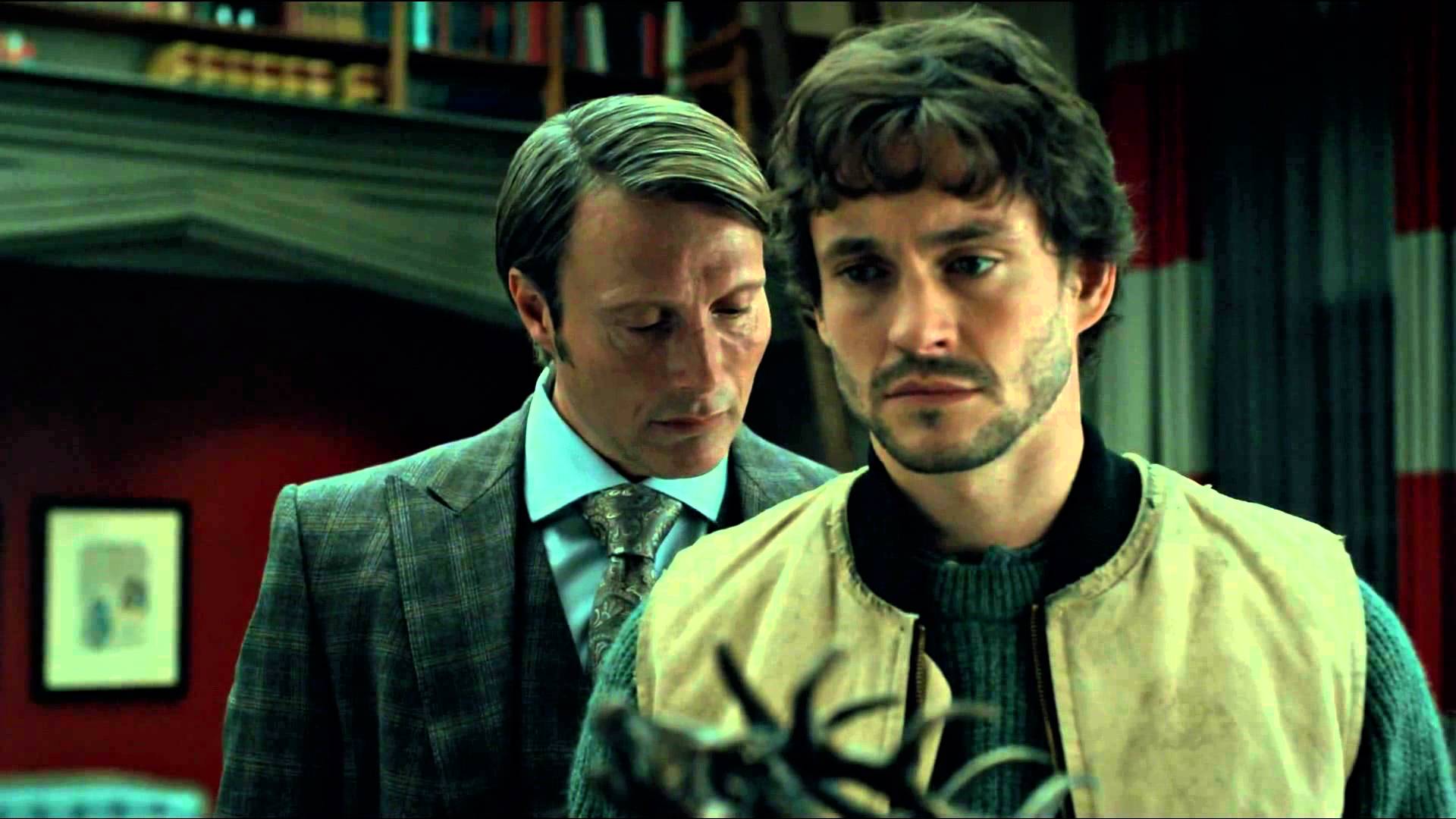 Their Pitch: Just because you’re hunting the most dangerous game, that’s no excuse not to use the whole animal!

Our USA Fix: Look, Hannibal is about as perfect as a television show can get. It arrived as such, and has sustained that momentum into its third season. But isn’t it about time Will Graham got a partner who’s (a) definitely alive, and (b) has jurisdiction on foreign soil? USA and NBC are sister networks, and Covert Affairs aired its final episode in December, making this the ideal time to pluck star Piper Perabo from cable and move her CIA Agent Annie Walker over to broadcast.

Sample Episode Plot: She has a heart condition! He has a head condition! When it finally occurs to Italian law enforcement that bringing in an American officer with overseas experience might come in handy when tracking down a recent murderer of many Americans, sparks fly … in a bad way. The grounded Walker is unimpressed with Graham’s flights of fancy; Graham is exasperated with anyone who can’t share his visions of blood leaking out from under random doors. Can the partnership survive? Can the partners? Also, there’s a dinner party where they eat suspicious — but meticulously prepared and plated — meat. 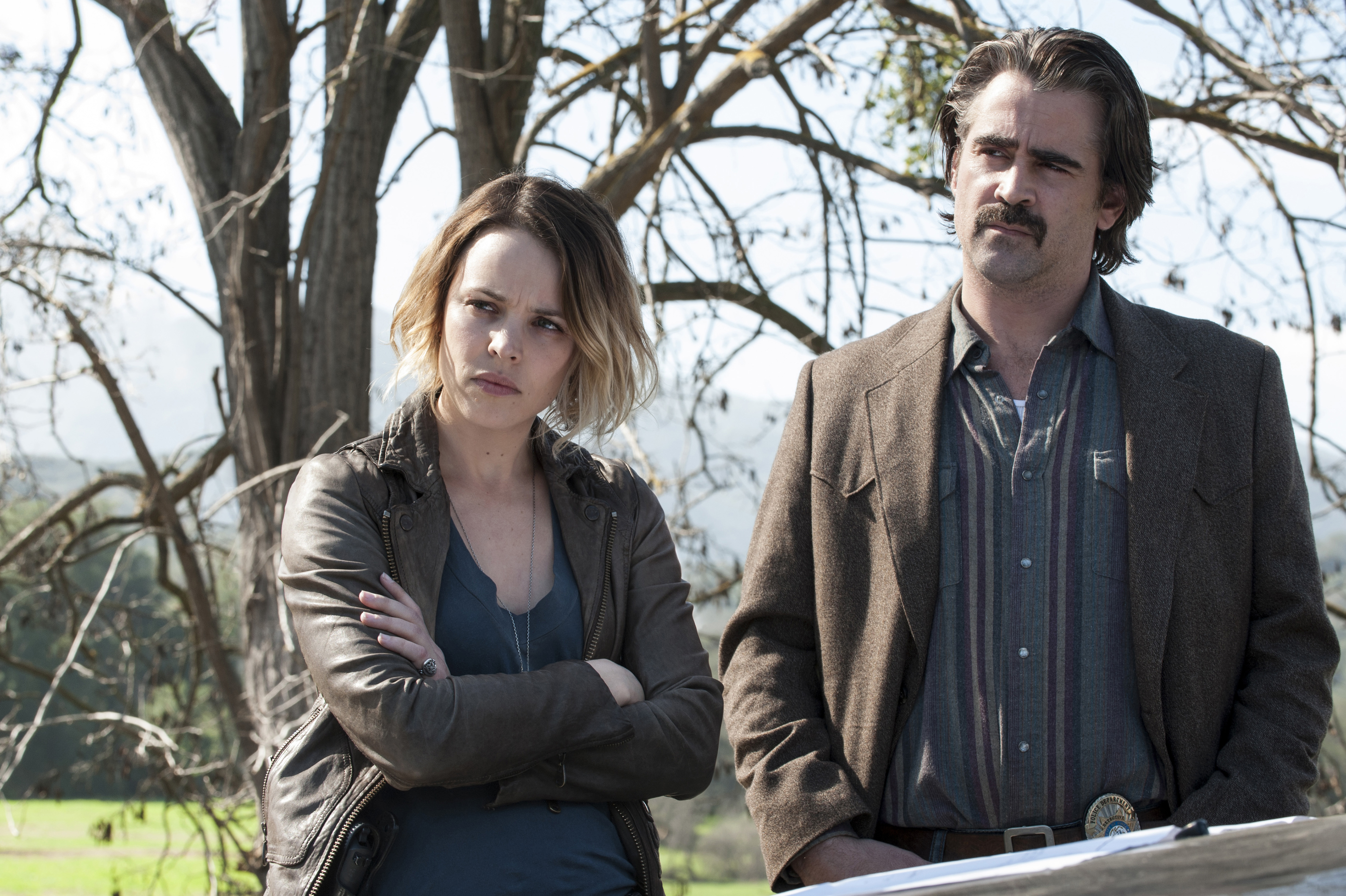 Our USA Fix: True Detective is so relentlessly bleak that a post-episode cool-down might be in order to remind the audience at home that once the credits roll, it’s OK to stop feeling the way True Detective makes you feel. To that end, bring in White Collar’s Willie Garson to add some levity and host a weekly combination pool party/live episode discussion after each installment. Just a half-hour of the cast and crew talking shop and flinging themselves into an above-ground pool somewhere in the Inland Empire so removed that you can’t hear the screams … of joy!

Sample Episode Plot: Colin Farrell wins over onlookers immediately with a magnificent belly-flop in the leadoff spot, causing any number of mild internal injuries he claims not to feel. Rachel McAdams is hesitant to follow, but only because she’s afraid her triple backflip will make her colleagues feel inferior. This fear is well founded, as Vince Vaughn spends the rest of the episode’s allotted time ashing his cigarettes into the water and snarling at anyone who comes near him. With 11 minutes remaining, Pizzolatto ascends the diving board, stares into the middle distance for an uncomfortable stretch of time, yells “FUCK YOU IF YOU CAN’T TAKE ME SERIOUSLY” at a cameraman who prompts him to jump, then lapses into stony, squinty silence for the balance of the episode. He will later win a write-in Golden Globe for this performance that he refuses to accept.