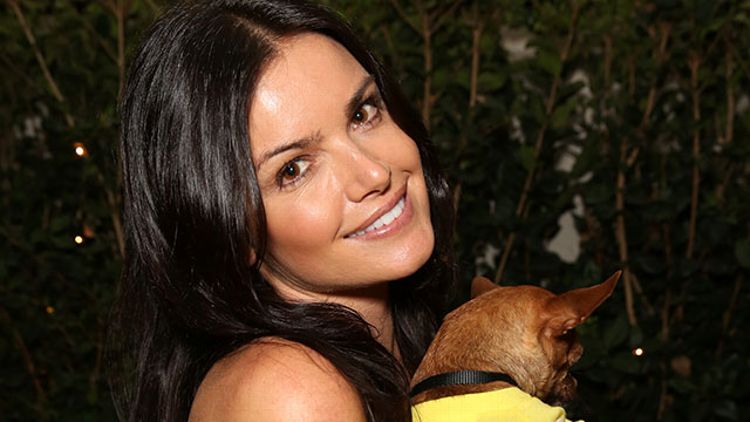 Worried there won’t be enough trashy TV this summer to keep you indoors, safe from barbecues and lived human experience? Already sad about the eventual end of I Wanna Marry ‘Harry’? Worry no more! Watch What Happens host Andy Cohen has got you. He’s executive producing a prospective reality show called I Slept With a Celebrity, which will feature two guests each episode telling the stories of their one-night stands with famous people. The gossip will probably be faux-juicy and flattering to avoid lawsuits. I’m also guessing the celebrity names discussed will not exactly be A-list.

No prospective guests have been announced, as the show is being shopped around with no actual pilot yet. But might I suggest they call Bachelor Season 16 winner Courtney Robertson, who, while promoting her new tell-all book I Didn’t Come Here to Make Friends: Confessions of a Reality Show Villain, recently let fly that she had seen Adrian “Vinnie Chase” Grenier’s penis up close and personal several times. They met at a Hollywood mansion party, “bonded over ‘a mutual loneliness in LA'” and hooked up for six years, although they never had “actual sex” (define this as you will). She does say, “He had the biggest penis I’d ever seen — and the biggest bush!” Could Robertson make the cut if the show changes its name to I Hooked Up With a Celebrity? Or are we going with the Bill Clinton definition of sex here? Either way, some network will probably bite soon (maybe even Andy Cohen’s Bravo), and we can see what I Slept With a Celebrity will actually look like.

Until that happens, keep yourself busy with Ladies of London, which is essentially The Real Housewives of London. The Ladies of London are all fashion-adjacent, and most of them are ex-models. Not all of them are actually from London. Five of them are from America, and the only two actual Brits will educate them “in English ways,” which I am guessing means the whole show will be posh propaganda that plays into American stereotypes about all British people being wealthy and royal. The ladies are all socialites of some sort, with rich-person jobs like “stylist” and “author.” Some choice phrases from cast bios:

Anyway, at least one of these women has slept with Hugh Grant. I’m in!