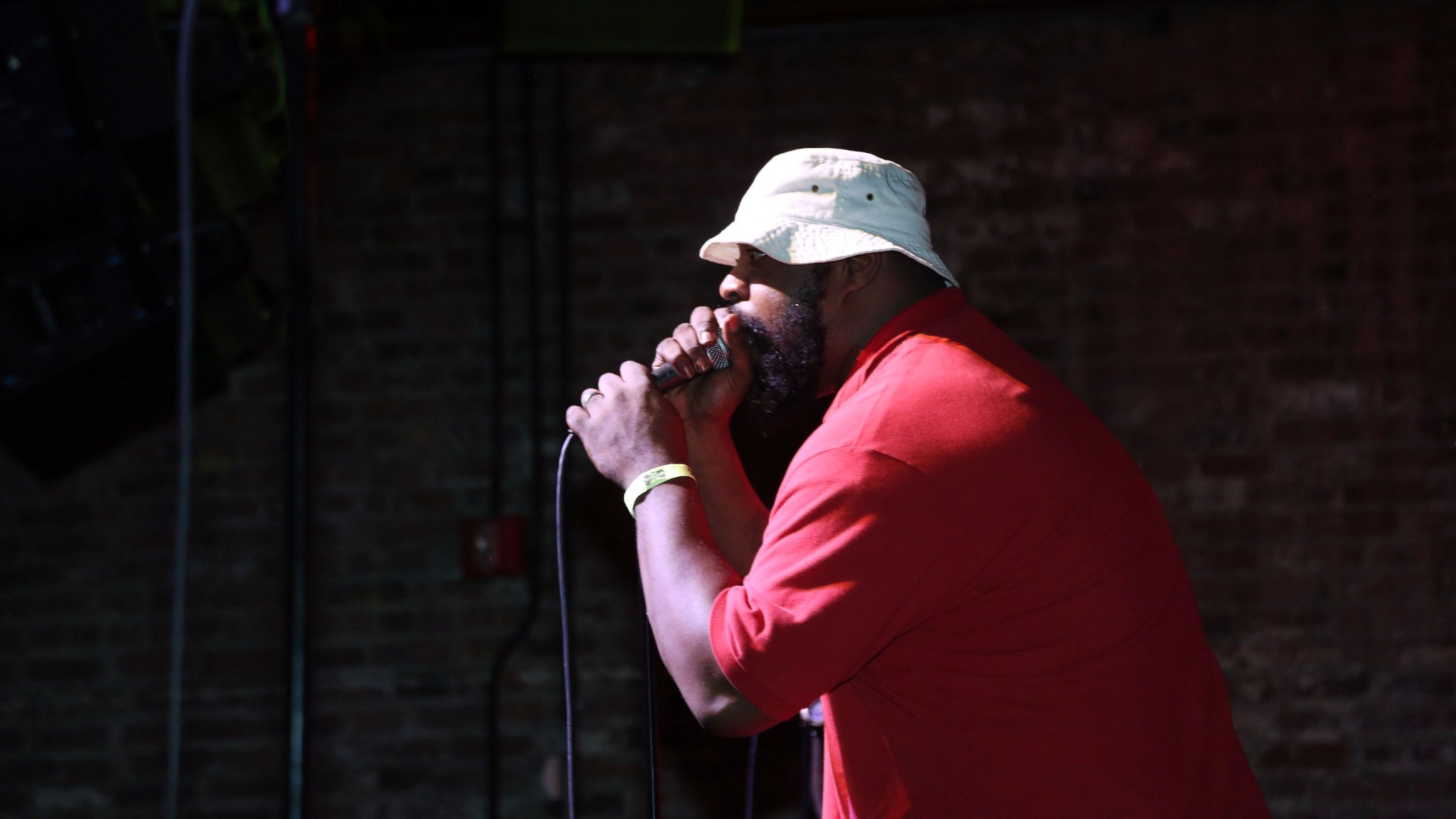 YACHT, “I Thought The Future Would Be Cooler”

Grantland’s own Claire L. Evans — our official Youth Futurism Correspondent — gets back to her main grind: making jams with her shape-shifting eletro-pop duo YACHT. Their new banger, the title track to their upcoming new long-play (out in October), gets right to the heart of the central complaint of a generation of nerds reared on sci-fi and comic books. Namely: Where. Are. The Goddamn. Hoverboards?!

All Dogs, “How Long”

All Dogs is a sensitively minded DIY guitar-pop act from Columbus, Ohio. They also just reminded me of that time Lil Wayne said “Yeah, murder, 187 / I be killing them bitches, I hope all dogs go to heaven.” So, yeah: Win-win!

The young MC known as Da$h — a twentysomething from Hackensack, New Jersey, who lurks within hip-hop’s grimiest hallways — drops off a new EP right before Friday’s closing bell. Fun fact! Da$h is actually related to the perpetually woebegone rap mogul Dame Dash. Which means he’s also related to Stacey Dash, Clueless hero-to-a-generation turned Republican firebrand. This is one hell of a family tree.

Under the name Grouper, Liz Harris makes bombed-out tunes fit for Babadookian nightmares. Sample album titles: Ruins, The Man Who Died in His Boat, Dragging a Dead Deer Up a Hill. With her side project Helen, she’s put together a self-described “pop group.” Guess what! It’s still terrifying!

Both Messrs. Hood and Dolla $ign are effectively, to various degrees, faceless entities liable at any time to whip together a pragmatic hip-hop jam. The former did his best-ever work on the forever banging “Bugatti”; the latter always seems to have a new one for us to vibe with (most recently: “Drop That Kitty”). You’d think, then, that this pairing would perhaps give us a bit more oomph. Oh well: There’s certainly a place in my heart for lax, singsongy come-up odes, too.

Hailee Steinfeld rose up holding her own next to grumbly Jeff Bridges in True Grit. But it’s 2015 now, and so no more old-timey horse-riding. It’s on to self-empowerment anthems with just a soupçon of masturbatory overtones. By the way, she’s only 18. At this rate, she’ll, like, be up for tenure in Yale’s art history department by 2019.

Hinds are from Madrid, and sing their breezily charming indie-pop tunes in English, but with their accents proudly unchecked. How do you say “we’re coming for the crown, Haim” in Spanish?

The Fader points our attention to Chi Ching Ching, a friend of breakout Jamaican dancehall Popcaan and a powerhouse in his own right: High voltage! High voltage!

Kip Moore, “That’s Alright With Me”

Apparently sick and tired of all that gosh darn tsk-tsk moralizing out there, these days, radio country seems to be all about telling folks to do whatever the heck they please. The gawd Kacey Musgraves leads the pack, with two albums worth of shruggingly great “do you” music. But now Kip Moore wants in on the act. Whiskey drinker? Wine sipper? Joint smoker? Big-city gal? Hippie? Communist? Kantian ethicist? Pomo Lamarckian traditionalist beekeeper? Hell, that’s all right with Kip!

The death of the Brooklyn rapper Sean Price — who passed away this week, in his sleep, at the age of 43 — has been met with a wonderfully hearty response. Fans, critics, and everyone in between have already popped up to express their affection for P’s hilarious street-dude slick talk — so good it was transcendent. Let’s keep talking Sean.