Songs of the Week: Thugs, Mitskis, Quarterbacks, Sturgills, and Lydias 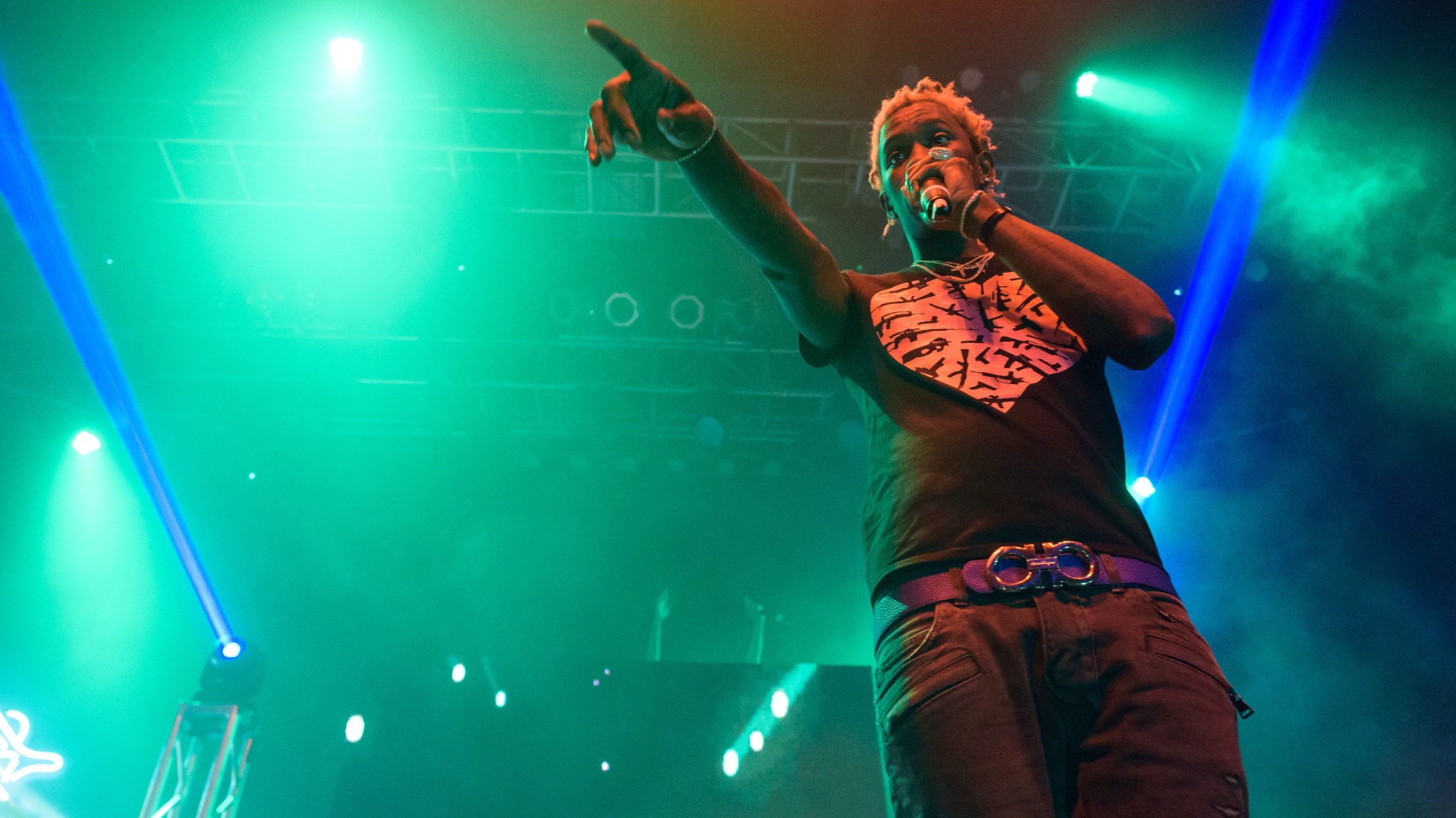 The strange saga of Lil Wayne vs. Birdman and Young Thug continues! As Stereogum explains, “current Birdman protege Young Thug, an artist with a deep and obvious Lil Wayne influence, has been planning to name his new mixtape Tha Carter 6.” Note that this is not only strange because of Lil Wayne’s falling out with Birdman, but also because the reason Lil Wayne fell out with Birdman — at least the publicly stated reason — was, in part, the delayed release of his next album, Tha Carter V. (Also worth noting: Eventually, Wayne was probably going to name an album Tha Carter 6). Anyway:

“In an Instagram post yesterday, Thug said that he’s being forced to change the mixtape’s title because ‘these fuck n​-​-​-​-s tryna sue.’ Thug will now name the tape Tha Barter 6. This isn’t a Simpsons reference, sadly; it’s because members of the Blood gang change C’s to B’s at every opportunity.”

This song is a jam and a half and I’m not even nearly sick of hearing it yet. Now there’s a video, too, a breezy bit of L.A. ride-or-die that comes with the classic built-in narrative tension of “Will all the credited artists on the track eventually appear onscreen together?!” SPOILER ALERT: Yes.

Girlpool, “Before the World Was Big”

The precocious duo Girlpool — a couple of Philly kids who are kind of the Sunz of Man to Waxahatchee’s Wu-Tang — drops its debut, Before the World Was Big, on June 2, and here goes the title track. This is, without a doubt, the goddamn most whimsical thing you’ll hear all day.

Late last year Mitski dropped Bury Me at Make Out Creek and quietly blew some minds. Now she’s covering One Direction, with bonus cultural analysis. “We seem to de-legitimize music that has a majority of young girl fans and think of it as having less cultural value,” she writes along with her cover of “Fireproof.” “Isn’t that strange? I’m not down with the elitism of indie rock music, where it considers itself to be more ‘serious’ or ‘intelligent’ than mainstream pop.’” Tell ’em, Mitski.

Stapleton is enjoying a classic Nashville arc, going from an in-demand songwriter and vocalist to solo performer, and it’s plain to see why: “Traveller,” the title track off his debut, is gorgeous. You know what this means? If the Stapleton Projects — the home of Ghostface and his Theodore Unit crew, of course — aren’t careful, they may just become the second-most important “Stapleton” in the music industry.

Quarterbacks, “You Painted My World”

Quarterbacks, one of our nation’s premier emo revival acts, does a track from The Adventures of Pete & Pete for the compilation Faux Real II, which collects recordings of songs by fictional bands. Explains Spin, “Chumped plays Sex Bob-omb, the Artist Formerly Known as Saint Pepsi takes on the Rutles, and here, Quarterbacks … resurrect the Blowhards, short-lived band of Little Pete.”

According to director Tara Dougans, “The video serves as a 4 minute visual response to Lydia’s composition. Rather than work with narrative, the focus was to create an interplay with the song — something akin to the invisible dance that takes place within the subconscious mind as an underlying energy takes shape and begins to grow.” Art that you can dance to! What will they come up with next?!!

The latest from the ever-prolific Spitta is as smooth as a baby’s bottom that’s been smoothed over in an elaborate, highly secretive smoothening process. May we suggest throwing this on and riding ever gently into that good weekend?

‘Game of Thrones’ Season 5, Episode 2 Recap: ‘The House of Black and White’