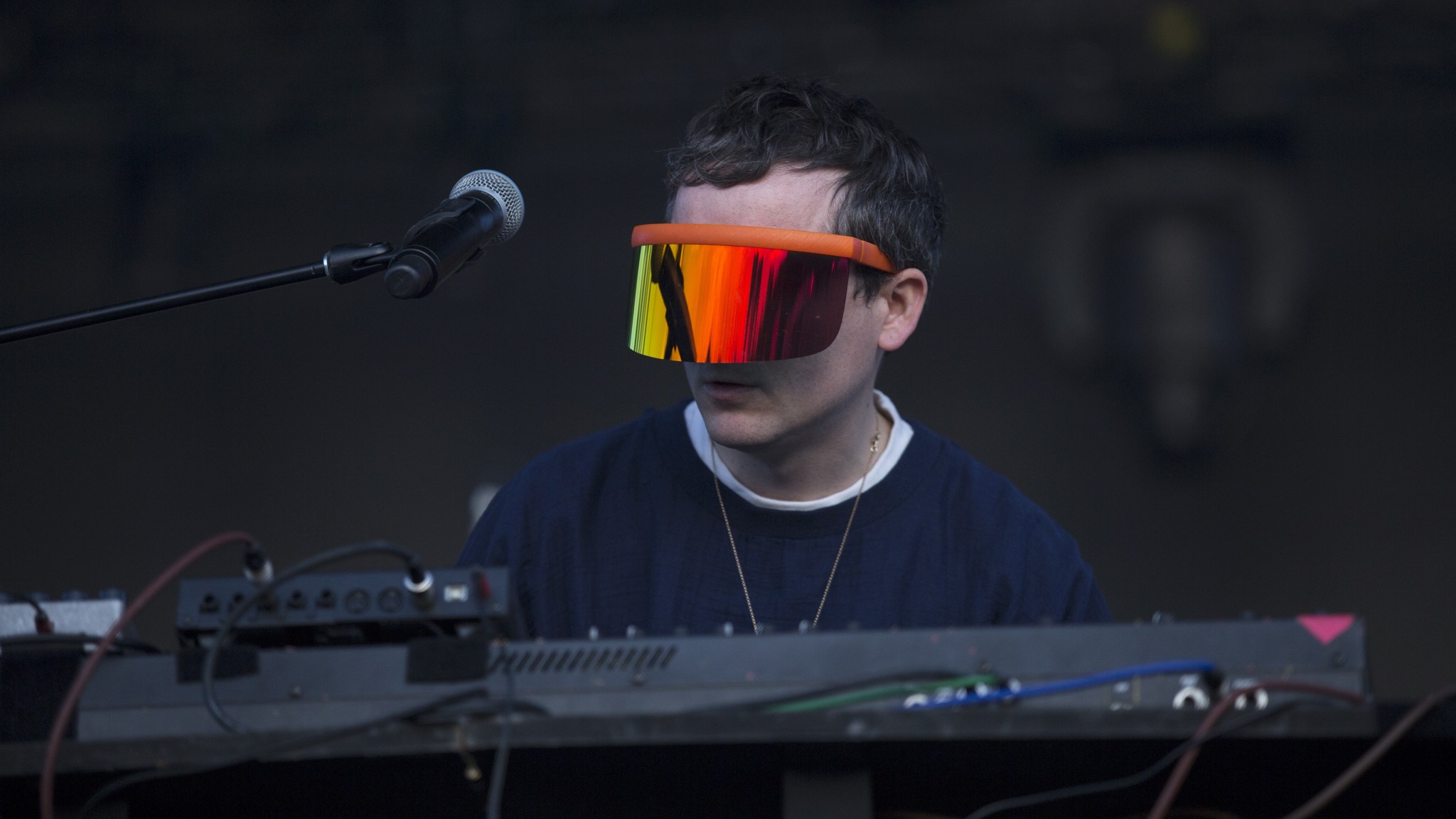 At this point, we’re so far removed from Taylor Swift’s original iteration as a proud (adopted) Daughter of Nashville that you’ve probably forgotten she was ever saddled with the word “crossover.” Now, for the first time since Taylor rampaged through the known universe — pausing long enough only to cutely salt the fields behind her — another telegenic young woman has arrived to force all self-respecting consumers of American pop to pay attention to country. With her second album, Pageant Material (it drops June 23), Musgraves is sliding all over the cultural map; she even managed to find herself on the cover of hipdom-arbiter The Fader. That said, whether she’s capable of pulling off full cultural immersion — or even interested in such a thing — is yet to be seen. As she told Rolling Stone, “I like my life the way it is.”

Via Complex, here’s an appropriately downcast drug song from Awful Records’ RichPoSlim and his pal T-Bruin. Surprisingly, this is actually a pretty good cautionary tale: Basically, ’Slim and T tell us, if you want to get in a fight and do things you can’t explain and not remember a gosh darn thing, please, go right ahead and steal those Xanaxes out of your ex-stepmom’s “secret” stash.

In the time since her wonderfully odd, unspeakably catchy breakout, “Try Me,” via all manners of one-offs and guest verses, Michigan’s DeJ Loaf has quietly but consistently proved she’s got more to give; her latest, “Like a Hoe,” is a great bit of unforced traditional-gender-role-flip fuck-you. Detroit vs. everybody, let’s gooo.

U.K. grime star Skepta gives a nod to his friend — the 22-year-old Lukey Maxwell, who was killed earlier this month in London — in inimitable fashion.

Hot Chip, “Dancing in the Dark”

As Pitchfork points out, the long-running British robot-pop act Hot Chip has been trotting out its haywire version of this classic Born in the USA cut on its current tour. Good on the group for giving the song some extra recognition; for all of its gooey synths, the original is actually a really nicely aching encapsulation of everyday desperation: “Stay on the streets of this town / and they’ll be carving you up all right / They say you gotta stay hungry / hey baby, I’m just about starving tonight.” Goddamn. Also, it’s really fun to scream in a karaoke bar at 3:47 a.m.

You may not immediately recognize Fetty Wap on the hook of this one, but that is indeed the composer of the instant classic “Trap Queen” offering a weary, unrequited croon to the object of his affection. It’s a darker sound, and it fits him nicely. Serious question, though: Who is it that is not responding to Fetty Wap’s advances right now!? It’s Fetty Wap! Everyone loves Fetty Wap!

TVÅ is the brother-sister duo Marcus and Lara Andersson, and boy should we all hope they blow up. Not just because this stuff here is lovely, but also because the more famous they are, the more chance they have to throw a fit over the incorrect punctuation of their stage name.

‘Game of Thrones’ Precap: The Season 5 Finale Is Upon Us!

‘Watch the Thrones’: Live in Brooklyn