Songs of the Week: Earl Sweatshirt’s Got Grief, James Murphy Used to Dance, and Tobias Jesso Jr. Goes It Alone 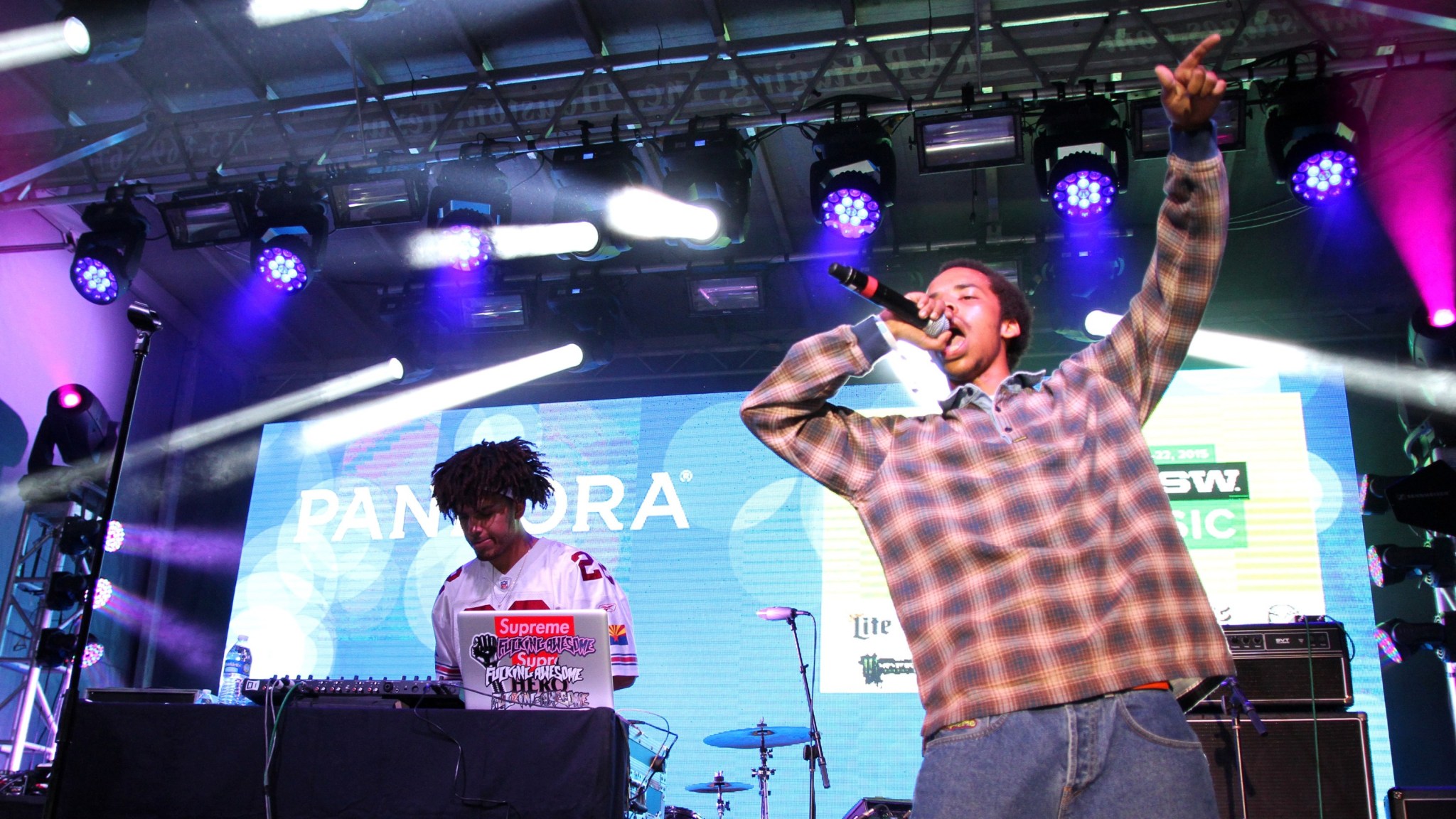 Between Earl Sweatshirt’s surprise new album (out on Tuesday) I Don’t Like Shit, I Don’t Go Outside and Courtney Barnett’s Sometimes I Sit and Think, and Sometimes I Just Sit, it’s a great time for first-person album titles depicting prosaic emotional numbness! By the way, the surprise release is the right move for a guy like Earl. In 2015, months-longs promotional campaigns should just be reserved for those precious few artists who really have a chance to sell a significant amount of records. Meanwhile, a guy like Earl’s career plan is geared toward maintaining a presence so that he can continue to tour, book festivals, and make a little ad money here and there. And if the album is hot, the album is hot — all that buildup’s not going to amplify that or tweak it one way or the other.

James Murphy, “We Used to Dance”

Coming to us from the soundtrack to Noah Baumbach’s new joint While We’re Young, this instrumental floater takes you on a bit of a psychedelic bike ride. You will want to spark a joint, not a blunt, to this one.

Says HotNewHipHop, which premiered Tinashe’s new mixtape, Amethyst, “The project, which Tinashe urges listeners to take in as one cohesive body of work, was wholly recorded in Tinashe’s bedroom during her 2014 Christmas vacation.” Oh! If those bedroom walls could talk! They’d probably be like, “This is dope!”

This freestyle — off a new mixtape of the same name, itself auguring a new tour — sounds like Makonnen recorded it at 4:37 a.m. in the Delta lounge while in transit between Oman and Abu Dhabi while coming off a hit of some new designer drug us plebes haven’t even heard of yet, right before politely haranguing the counter person to fetch him more coffee. In other words, it sounds great.

Nai Harvest, “All the Time”

Stereogum points our attention to this new pumped-up U.K. duo, saying “They’re not quite the British Japandroids yet, but it’s on the table.” This is great because the world needs as many geographic-region-specific versions of Japandroids as humanly possible — Chilean Japandroids, Luxembourgian Japandroids, Japandroids from the hardline-secessionist part of French Basque Country … yes, yes, please.

The prime of neo-coke rap — roughly speaking, from the summer of ‘06 through the early winter of ‘07 — came along at a very impressionable time in my life. That means Mayalino — a fellow hailing from where James Harden’s beard lives — had me in the bag even before texting King Push and his citymate Brad Jordan, “Sirs, got bars to spare?”

Always good to have Ms. Scott around, but the problem here is that this is predetermined to be, at best, only the second-greatest song ever called “You Don’t Know”/”U Don’t Know.” Ahem — Just Blaaaaaaaze.

Tobias Jesso Jr., “Without You”