Shocker: Stephen King’s The Dark Tower Probably Not Getting Made Into a Movie 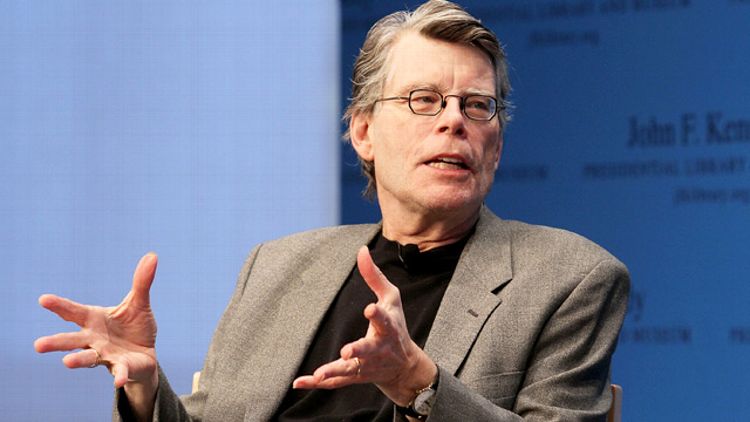 If you’re not one of its millions of devotees, The Dark Tower is an eight-book series which revolves around a cowboy-knight on a quest for a powerful magic tower. Ron Howard was helming the proposed adaptation, and he was looking to do it via a movie franchise as well as a corresponding TV show. Javier Bardem was set to star as the protagonist, Roland, and Akiva Goldsman (A Beautiful Mind) was hustling up a script. And then Universal, which is Howard’s home base, decided the project was too ambitious. Warner Bros. got in the mix next, kicking the tires on this unlikely movie-franchise-TV-show combo package. But it was no to be, with reports coming in on Monday that the WB has also passed. And, once again, the project flutters to the ground.

There’s still a tiny little chance The Dark Tower does end up somewhere, although it’s running out of studios pretty fast. (Ron Howard, for one, has promised to keep on fighting the good fight. Maybe one of Ronny’s hip new friends can help out?) But, at least for now, Stephen King must feel that unique sting that comes when one of your books, novellas, or short stories is not turned into a million-dollar movie project. Ouch.