Shia LaBeouf Walks Into a Bar. Then He Head-Butts a Guy. 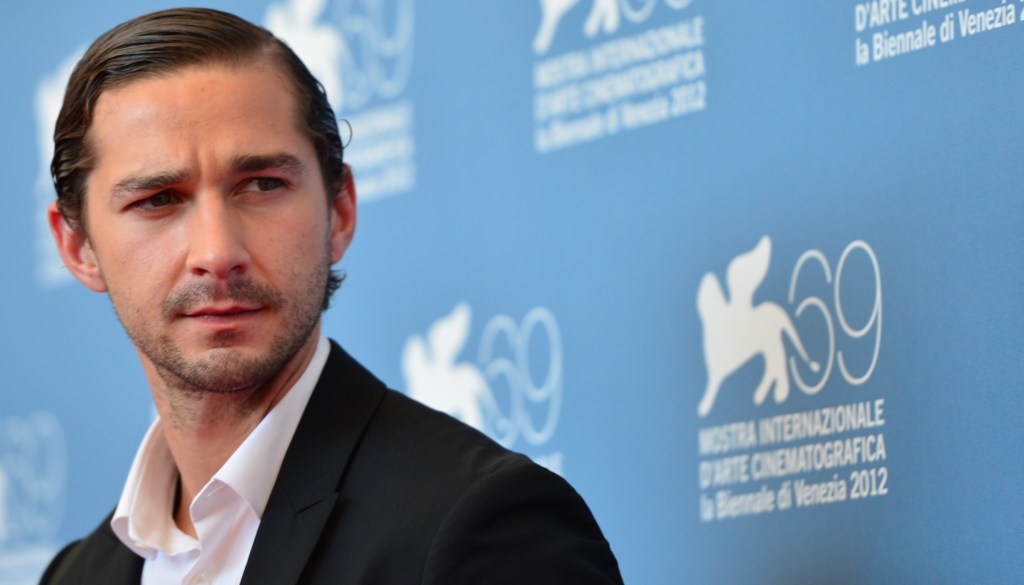 You’ve seen someone throw a head-butt in a movie and thought, C’mon, whose first choice is that? Shia LaBeouf watches that same movie and thinks, Ha, did that move last week, bro. Shia’s (drunken?) variation is kind of an overfriendly-sheep-goes-in-for-a-hard-nuzzle than a head-butt per se, but his words do sound extreme — “[SOMETHING SOMETHING] GIRL’S MOM? WHAT DID YOU JUST SAY? WHAT DID YOU JUST SAY?” Yeah, basically every shovey bro-fight you’ve ever seen.

So much for “I AM NOT FAMOUS ANYMORE,” though, huh? A week ago, Shia announced his retirement from the celebrity life, citing “the recent attacks against my artistic integrity,” by which he meant the scrutiny he was enduring for plagiarizing sources as widespread as a comic book artist and Yahoo Answers. TMZ adds, on the occasion of the head butt, that Shia got in a fight at the same London pub, the Hobgoblin, a little more than a year ago. (And that he lost a bar fight in Vancouver in 2011.) Please don’t let this reflect poorly on the delicious English ale called Hobgoblin, or even the pub itself, although feel free to reexamine child celebrity culture and its psyche-warping effects. Also fair game: conspiracy theories about Shia taking one for the team and doing a long publicity con for Lars von Trier’s Nymphomaniac. It almost feels naive not to strongly consider that option at this point.