Sean Penn Might Do Pynchon for Paul Thomas Anderson 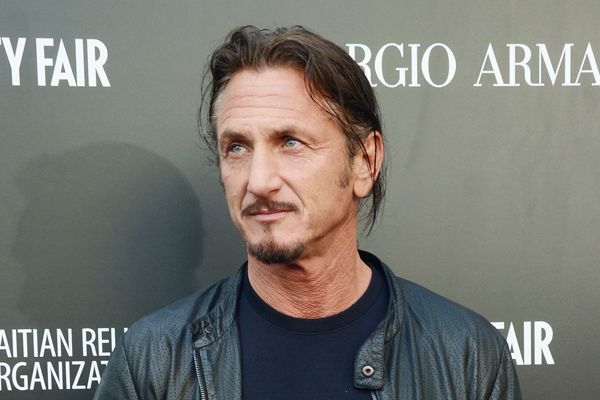 Paul Thomas Anderson has been set for a while now on following up The Master by reuniting with Joaquin Phoenix on Inherent Vice. The project, an adaptation of Thomas Pynchon’s uncharacteristically breezy (well, relatively) 2009 novel, will find the former DIY-hooch aficionado Freddie Quell playing a pothead private eye named Doc Sportello. Also onboard to plug holes in the sprawling character roll call: Owen Wilson, Benicio Del Toro, Jena Malone, Martin Short, and, most recently, Reese Witherspoon, working with her Walk the Line paramour for the first time since their Oscar run. Now, add one more name to the party — and it’s a big one. Exhaustive PTA fan site Cigarettes & Red Vines reports that Sean Penn is in talks for the movie.

As C&RV explains, Penn’s role is undisclosed, but “If we were to take a guess, we’d say it’s likely Penn is being targeted for Adrian Prussia, a powerful loan shark known to get violent when not compensated properly. This is especially exciting news for those longtime C&RV readers who will remember that Penn was originally supposed to play the role of Dean Trumbell in Punch-Drunk Love with Philip Seymour Hoffman and John C. Reilly originally slated to play two of the brothers. But Penn was forced to drop out of the film, Hoffman took the role and a PTA-Penn collaboration had to be put on hold for a decade.”

Hold up: Sean Penn and Joaquin Phoenix on the same set? The sheer magnitude of their scowling, rough-hewn Method-acting brilliance might just be enough to power the world.

Do You Like Prince Movies? Podcast: Star Trek Into Darkness and Mad Men, With Guest Chuck Klosterman