Ryan Seacrest Is Getting an ‘Orwellian’ Prime-time Game Show 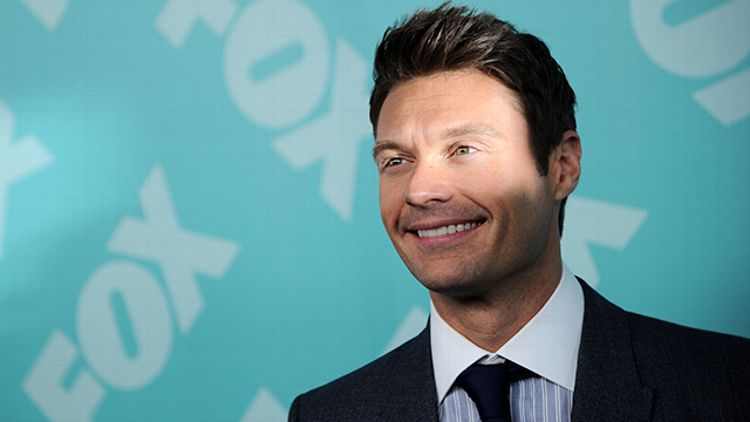 Pop quiz, hotshot: When was the last time a prime-time game show swept the nation? If you’ve just yelled out “Guy Fieri’s Minute to Win It! Guy Fieri’s Minute to Win It!!!,” please see yourself out. The truth is, it’s been a while since anything’s even attempted to take the mantle of peak, Regis-era Who Wants to Be a Millionaire. But if anything were to try, it’d make sense Ryan Seacrest was involved, right? Right.

OK, then. Say hello to NBC’s Million Second Quiz. As Variety reports, Ry Ry is in advanced talks to come on board as both host and executive producer for the show, which will be rolled out across 12 days starting September 9. Yes, this would be approximately Seacrest’s eleventh billion concurrent job, but apparently that’s not a problem, as long as they find time in his schedule; also, contractually, it won’t clash with Idol since it’s not a singing competition. So what’s the concept? Variety, again: “Million is already garnering buzz for its innovative format, which pits contestants against each other 24/7 across TV and online.”

If you really wanna get into it, back in April, EW had more of a breakdown:

Before the quiz begins, wannabe contestants will line up beneath [an] enormous hourglass set [in Manhattan] … Things will kick off when the first two people in line are invited into the hourglass for a round of trivia. They’l draw lots to see who gets to sit in the Money Chair, the show’s hot seat; the longer a contestant sits in the Money Chair, the more cash he or she will earn.

If the Money Chair’s occupant loses the bout of questioning, she’ll be out of the game and her competitor will take her place. If the occupant is victorious, she’ll be escorted to another section of the hourglass called Winner’s Row, “a kind of living leaderboard” where the game’s four reigning champions will both compete to win immunity from elimination and live “a slightly Clockwork Orange or Orwellian existence,” in full view of both the show’s audience and Manhattan passersby.

Questions will be asked continually throughout The Million Second Quiz’s 12-day run, meaning that the makeup of Winner’s Row could be in constant flux.