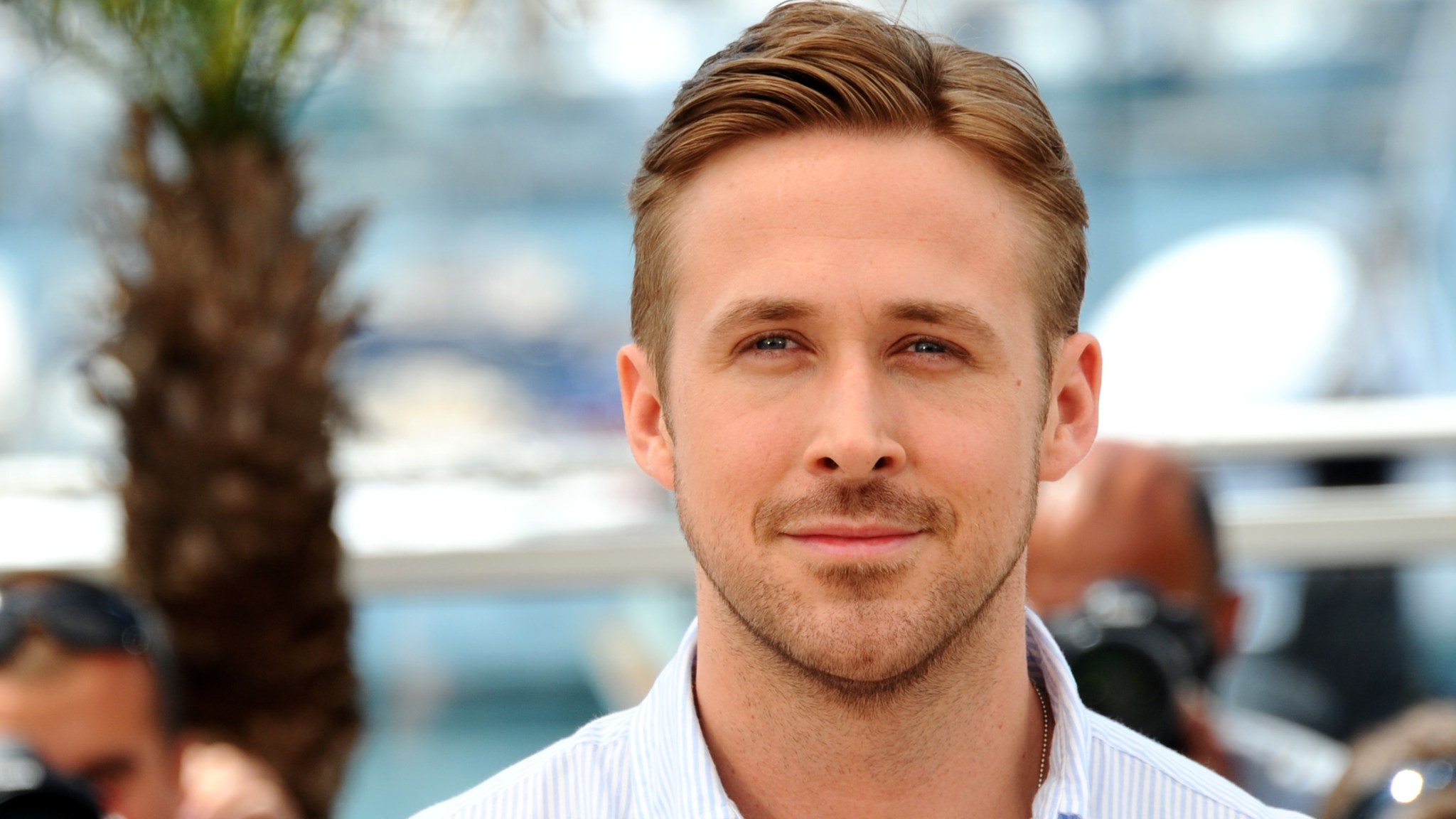 The Wrap doesn’t specify who’d play who, but we can probably assume Gosling’s the muscle and Crowe’s the detective. (Although why not flip it and get us extra interested?) The film, written by Black and Anthony Bagarozzi, has been in the works for a while, with a live read taking place at the Austin Film Festival back in 2011. In addition to his two works as director, Black has written every Lethal Weapon movie, The Long Kiss Goodnight, and Last Action Hero.

Reps for Gosling and Crowe both “cautioned that it’d be premature to call either actor attached,” particularly since Crowe is working his way up to his directorial debut, The Water Diviner. Gosling could use a strong period piece after Gangster Squad and All Good Things. Crowe, however, has made a slew of good ones, ranging from American Gangster to 3:10 to Yuma to Cinderella Man. Crowe’s also got experience in the (neo-)noir realm, having played Officer Bud White in L.A. Confidential a few years before Gladiator and A Beautiful Mind sent him to superstar status.