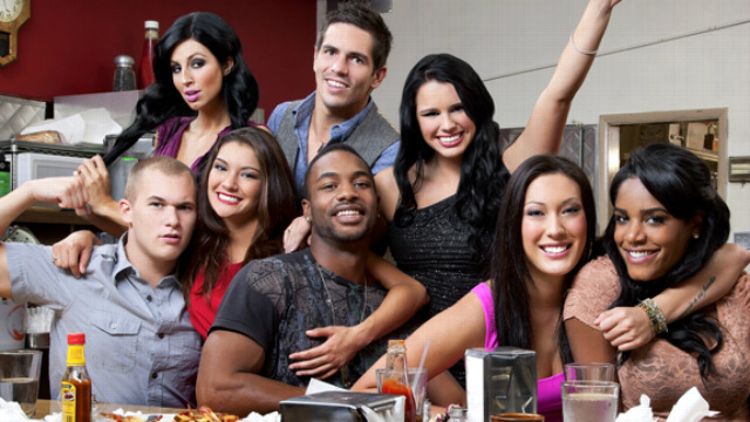 Real World as we know it as gone. According to Entertainment Weekly, the reality TV stalwart is changing up the format and renaming itself Real World: Ex-Plosion. Quoth EW:

The season begins like any other: Seven young, attractive and single diverse cast-mates from around the country move into a house … They’ll start to form bonds, with each other and with San Francisco locals. Then, one month into the three-month shoot, they’ll go away for a day trip. When they return, they’re in for a huge shock: Their exes have moved in too.

I know. I have a lot of questions, too. Let’s run through them:

The beauty of reality TV is that transparent stunts like these often work. When Survivor began a season with racially divided tribes, it was morally questionable (at best) but provided for exciting television. Despite all these foreboding questions, I have faith in our Bunim/Murray overlords. Bring on the exes.

Filed Under: Survivor, The Challenge, The Real World

The Inside Llewyn Davis Soundtrack Could Never Be As Big As O Brother Where Art Thou?, But It Will Try