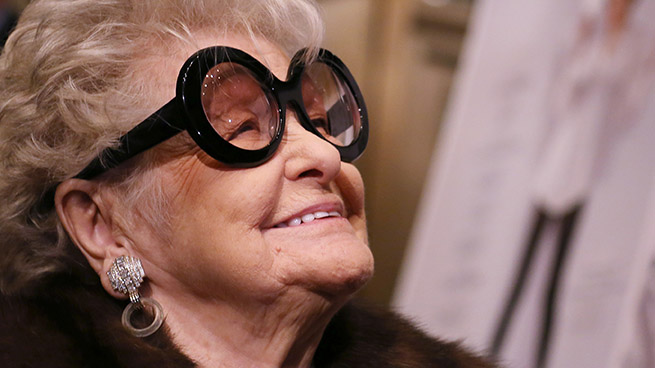 You can go so many directions in honoring Broadway legend Elaine Stritch, who we lost this morning at the age of 89. And I say “we lost” intentionally, instead of “died” or “passed away.” Because when it comes to a world in which she no longer lives, we lose. Humanity loses. Because she gave us everything, up until the very end.

I could go on — at length — simply about her vests and ties and furs and scarves and gigantic collars. Or the joy of listening to and watching that voice emanate from that face. Or any number of roles, popular or obscure, from the stage or film. But all of it boils down to one specific aspect of her personality, which was Stritch at her best: her incomparable ability to hold court. 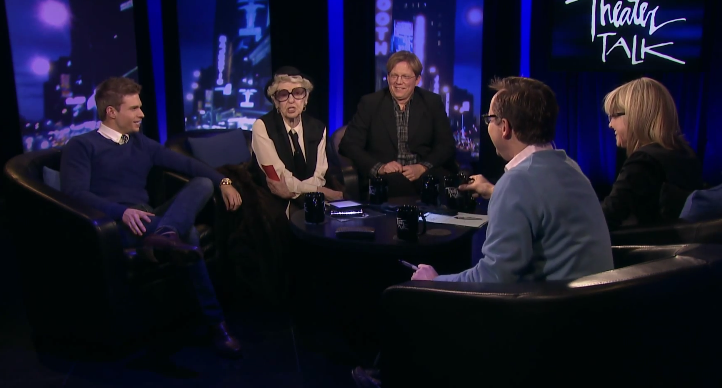 This is Elaine in the middle of playfully calling Tina Fey, who is not there, a bitch.

Her gift of captivating an audience and controlling a room could be seen in everything she did, scripted or off the cuff. It’s why she could do something as grand as a one-woman show on Broadway and as weird as a bit on Letterman in which she abruptly crashes the Late Night stage and delivers monologues throughout the episode, acting as if Dave were her pool boy. And both work. Because often, Stritch at her most vulnerable was Stritch at her best.

My favorite example of Stritch running the room came from her multiple appearances on Theater Talk, a local New York television show dedicated to Broadway. Stritch spoke of how she loved going on the show, and the hosts repeatedly commented that she was their all-time favorite guest. And it made sense, because she was completely unfiltered, funny, wise, full of stories, and full of life. 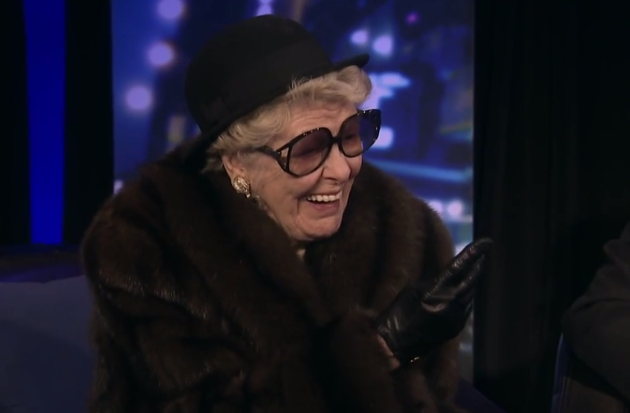 Her last appearance was in 2013, the day before her 88th birthday. It’s a delight, especially when considering, at that age, with bad eyes and declining health, the degree to which she was as sharp and charismatic and commanding as ever. 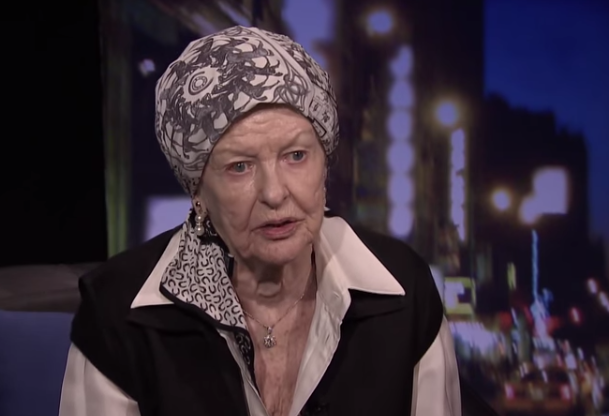 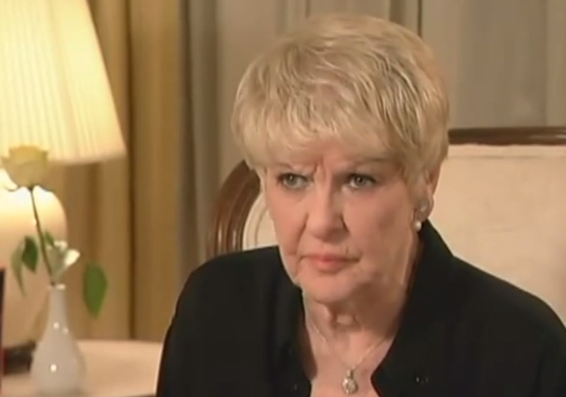 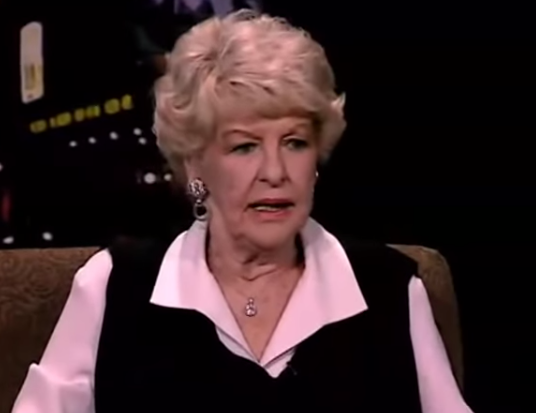 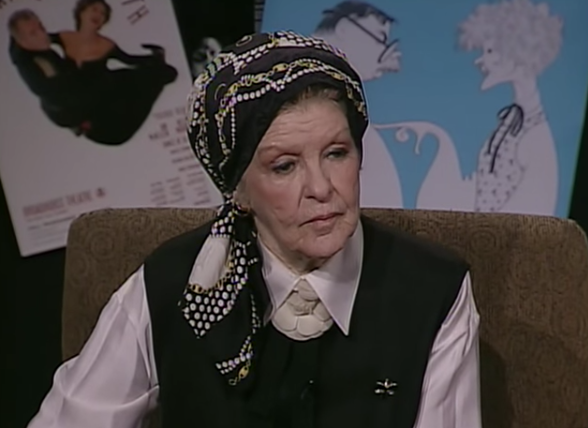 For me, the most valuable part of Stritch’s legacy is that many of the smartest, wittiest, most brazen women I know see her as the gold standard. Both the prototype and the end goal. For that, among many other things, she will be appropriately celebrated, but sorely missed.

Should You Watch? FX's New Comedies, ‘Married’ and ‘You’re the Worst’

Ready to Hear a Compelling Theory About Jon Snow’s Mother?