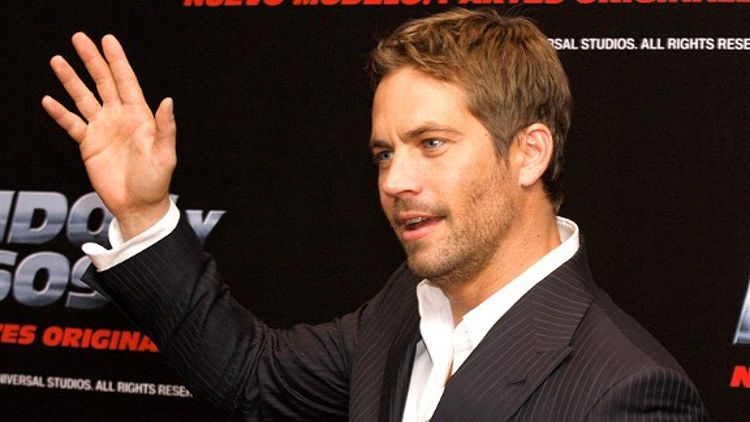 Paul Walker will star in Hours, a post–Hurricane Katrina thriller that will be the directorial debut of horror screenwriter Eric Heisserer (The Thing, the most recent Final Destination). Walker will play a man trying to keep his newborn daughter alive in an abandoned New Orleans hospital. Just some top-notch casting here: When you think of an actor with the expressive abilities to translate the fear and confusion that gripped the city after Katrina, of course you think Paul Walker. Grade: D [HR]

Clint Eastwood once indicated 2008’s Gran Torino would be his last acting gig, but he’s changed his mind now. The legend will appear on-screen again in Trouble With the Curve, as a baseball scout out on a road trip with his adult daughter, a drama that will mark the directorial debut of his longtime producer Robert Lorenz. The funny thing is that Clint only had the time to make this movie because his planned A Star Is Born remake was pushed back due to Beyoncé’s pregnancy. The Jay and Bey baby: making things happen already! Grade: B+ [HR]

The latest bit of stunt casting from 30 Rock: James Marsden? The actor, most recently seen in Straw Dogs, will come onboard for a six-episode run, although the details of his plotline have not been revealed. Marsden might be better known for his dramatic work, but he did pal around with a hip Easter Bunny in Hop, so trust that the man knows comedy. Grade: B [HR]

Will and Jada Pinkett Smith present — Romeo! ABC has purchased a multi-camera comedy produced by the power couple and starring the up-and-coming singer Anthony “Romeo” Santos. In a loosely autobiographical plotline, Santos will play a charming Dominican-American from Washington Heights, New York, who is trying to balance living up to the expectations of his traditional-minded father and living out his own dreams. The Smiths have had success cultivating projects for their children, so if they really want this ABC show to take off, they should probably adopt Romeo first? Grade: B- [HR]

A writing power team has assembled to churn out Ex-Comm, described as a sci-fi drama with comedy, and just picked up by ABC. And that team is: Jon Favreau, Roberto Orci (Transformers), Seth Green, and Michael Dougherty (Superman Returns). The show revolves around a newly elected president and his Executive Committee, a cover team that monitors “conspiracy theory truths.” How did this particular quartet meet, anyway? Celebrity four square tournament. Grade: B+ [Deadline]

Aubrey Plaza has joined A Glimpse Inside the Mind of Charlie Swan III, the Roman Coppola–directed indie starring Charlie Sheen as a successful, womanizing graphic designer whose life takes a sharp downward turn after his girlfriend dumps him. Plaza will play a producer that works with Charlie. This is already sounding better than Hot Shots! Part Deux. Grade: A- [Showblitz]