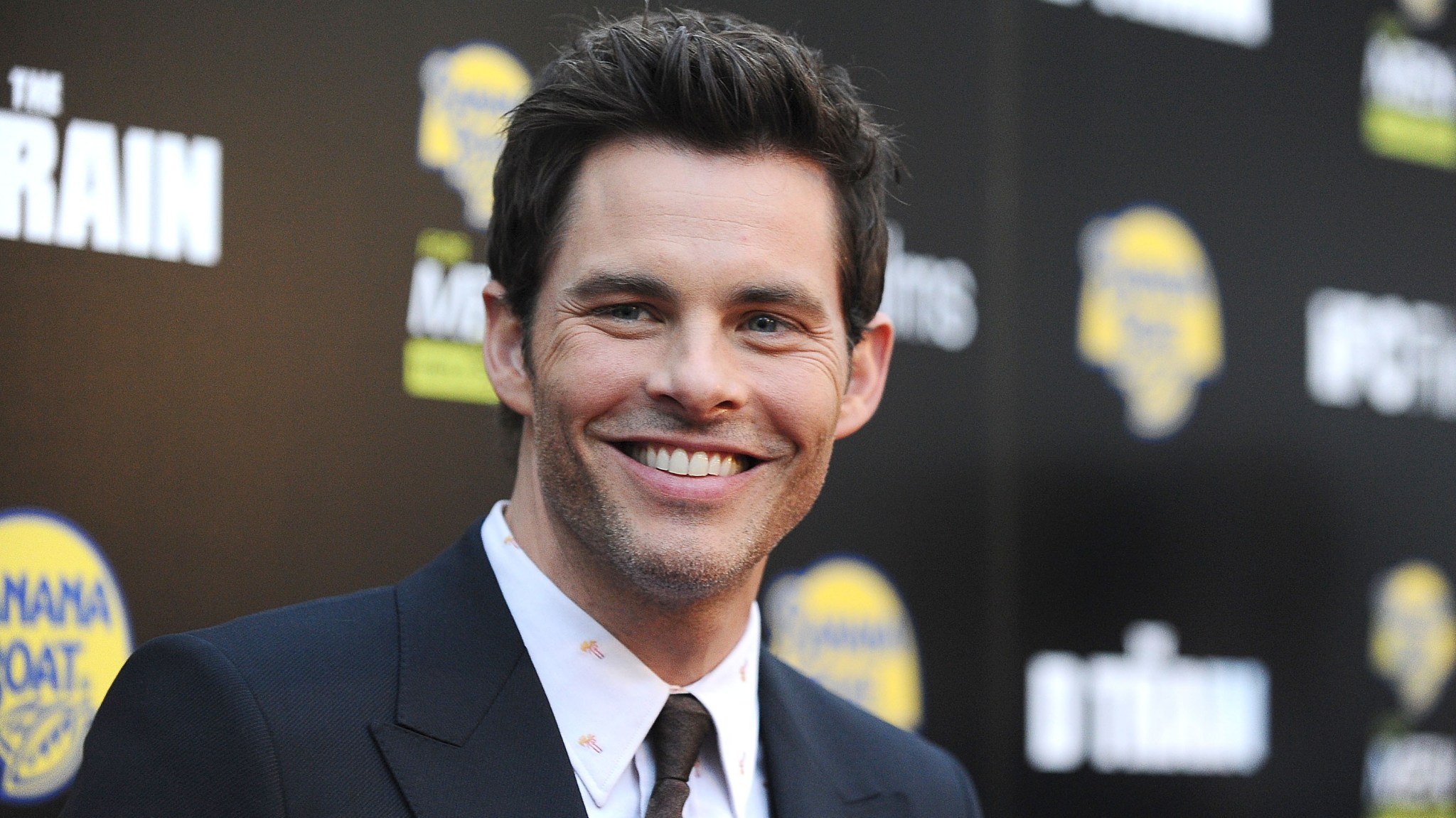 I found myself developing an unhealthy obsession with the face of NASCAR driver Kyle Busch yesterday. Repeated exposure to the likenesses of famous athletes on TV comes with the territory of working where I do, to the point that I absentmindedly pour pancake batter in the shape of LeBron’s receding hairline or make Puig Angels in the snow. But this Kyle Busch character is a different story. I see NASCAR on TV about as often as I see the Spanish Handball League or FX’s The Americans.1 Kyle Busch looks like a shaved hamster sponsored by M&Ms. He looks like John Cusack melted. The generic dude modeling the Kyle Busch Halloween costume looks more like Kyle Busch should than Kyle Busch does. Whatever prankster deity gave him the face of Doug Funnie as Quailman sure as hell made up for it by gifting him with millions of dollars, a highly marketable skill, and a very attractive wife.

There are people in this world who need these corrections sometimes. Tom Brady, bless his heart, was destined for some calamity on the level of Deflategate to counteract his good looks, wealth, fame, and athletic ability. I don’t believe in fairness or karma as much as I believe that every one of us is born with a challenge. How we respond to that challenge is entirely up to us. Sure, Kyle Busch looks like Pee-wee Herman was mistakenly entered into the Daytona 500, but he’s a winner anyway! That I’m even making these jokes about him proves he’s already won. How he looks means nothing when considering his prodigious talent for driving a car. Sometimes, though, how you look is an obstacle that proves to be insurmountable. Such is the case for one James Marsden, a man so handsome that he’s been underrated for almost his entire career.

This month, James Marsden stars in two very different low-budget indie films: The D Train and Into the Grizzly Maze. The D Train is a festival-darling comedy/drama costarring Jack Black that reframes the bromantic comedy genre in surprising ways. Into the Grizzly Maze is a Z-grade thriller about a grizzly bear that goes crazy and starts killing for fun. It costars a passel of early-2000s Entertainment Weekly cover subjects — Thomas Jane, Piper Perabo, and Billy Bob Thornton, plus the big bag of wet rocks known as Scott Glenn.2 “This ain’t your average bear. This is a clever one,” Billy Bob observes ominously. The climax of the trailer includes the evil grizzly bear leaping through a giant wall of fire to maul Marsden’s pretty little face. There’s surely a long line of people who would love to take that clever bear’s place and mess up his flawless visage. I am being completely sincere when I say that the only thing wrong with James Marsden’s face is that it is too perfect. 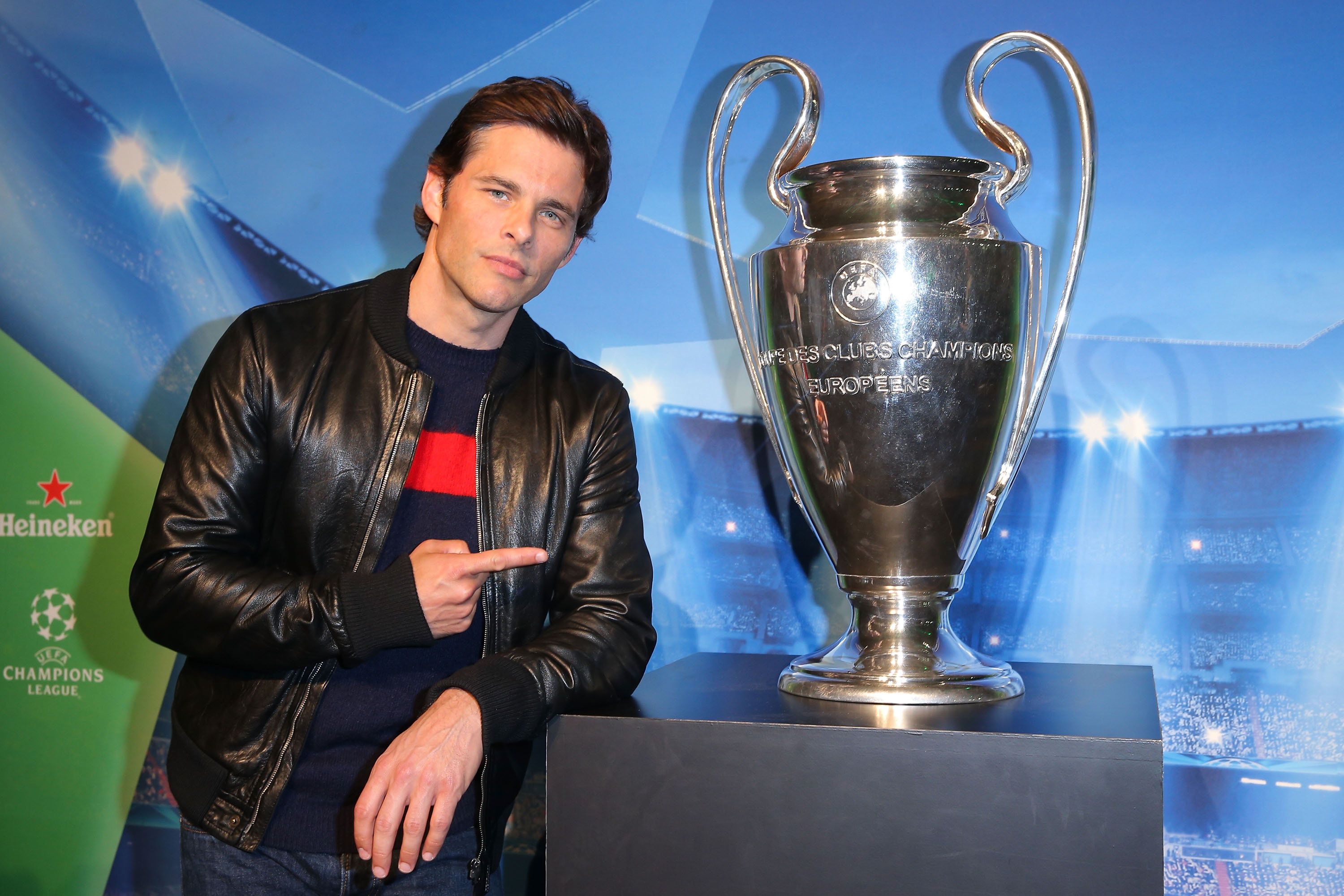 That strong, firm jaw. Those piercing blue eyes. Those full lips. Ears that are present, but not too present. God forbid he pulls out that gold-medal-winning smile. Here’s a man unafraid to wear a leather jacket with a pullover sweater that escaped from a J.Crew factory outlet. Jesus, just give him the Champions League trophy to take home. He’s earned it.

So why is he starring in a hacky Jaws rip-off about a killer grizzly bear and a well-meaning dramedy no one is going to see? Why isn’t he swashbuckling his way through giant blockbusters? It’s certainly not from a lack of effort, either on his own part of that of the industry at large. Hollywood has been doing its damnedest to mold James Marsden into the next Tom Cruise since the late ’90s. Teen movies like Disturbing Behavior and Gossip put Marsden at the center of ensembles featuring other young Hollywood stars-to-be like Kate Hudson, Katie Holmes, and some who were not named Kate.3 His career took a turn when Bryan Singer cast him as the stoic, duty-bound Cyclops in 2000’s X-Men. The film was a success and put him at the forefront of a nascent franchise at the dawn of the comic-book movie craze.

Of course, he didn’t get the juicy part in X-Men. He wasn’t badass Wolverine. He was Cyclops — geekdom’s preeminent stuffy douchebag — too busy telling everyone else what the right thing to do is without figuring out what the cool thing to do is. The guy had movie-star good looks. Then, they decided to put him in a pair of ruby-red Oakley sunglasses and make him ramble on about responsibility. It’s the first in a long line of secondary hero parts, but the thing that we all sleep on is that in the first two X-Men movies, he’s actually really good.

OK, “really good” might be a dose of hyperbole that even Gene Shalit would find hard to swallow in this instance. Marsden doesn’t steal the movie from Hugh Jackman. In fact, he doesn’t even come close. But what he does is perfectly embody the character, which is really his only job. It’s as though Scott Summers leapt Purple Rose of Cairo–style from a comic book and into the real world. In an almost 20-year career in film, no role quite fit James Marsden’s unique talents like Cyclops. It perfectly combined the two main “modes of Marsden”: cocky prick and sleepy-eyed Boy Scout. We hadn’t seen that ideal synthesis before and haven’t since. After X-Men, he’d bounce awkwardly between the two modes trying to find the role that would kick him up to the next level. Even in this picture of him taking a selfie, you can’t really decide if he’s a vainglorious blowhard or an earnest dweeb who just loves European soccer. 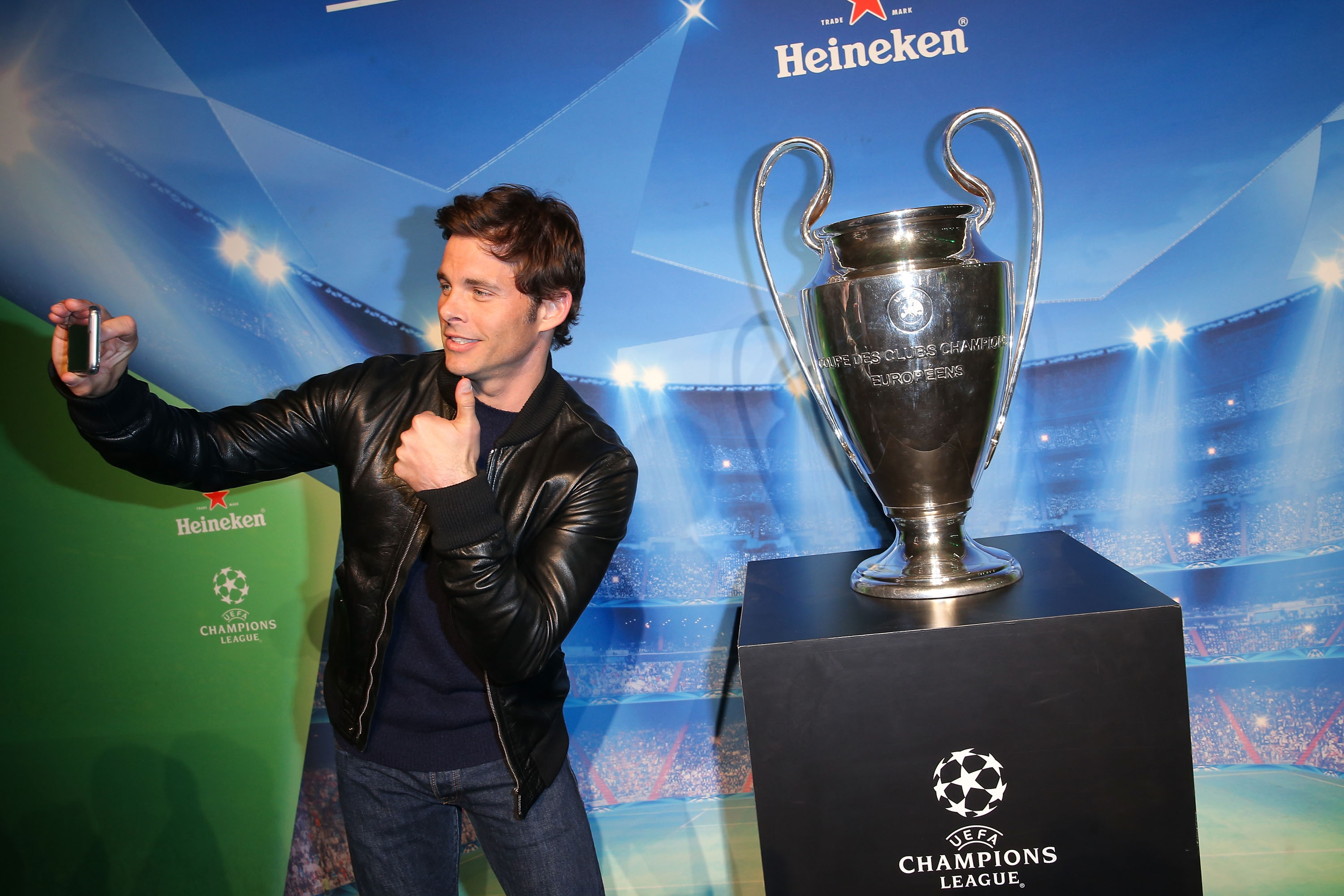 In The Notebook, Marsden plays Lon Hammond Jr., the “other guy” caught in the middle of a love for all time. In an interview with Vulture this month, he was asked how he copes with being the romantic interloper in a Nicholas Sparks adaptation. He says he often gets accosted by fans who are “just disgusted by me. Like, ‘How dare you get involved with their love? You are the asshole in that movie.’ I’m like, ‘How is he an asshole?’” In the hands of a lesser actor, that part could have turned sour, but Marsden finds a certain dignity buried underneath the restrictions of the plot.

You could believe Rachel McAdams’s Allie would fall for him, but you’re also willing to accept that Marsden’s Lon is mature and thoughtful enough to respect her agency and let her go at the end. This is Peak Boy Scout Marsden, and he’d return to this in Superman Returns, as yet another decent guy who just happens to be in love with the hero’s ex-girlfriend. In this case, that hero is the Last Son of Krypton and no amount of nice-boy theatrics could ever hope to match lifting a giant island over your head and flying it into space. Still, he’s a solid dad, a devoted husband, and he doesn’t spend his nights stalking anyone.

Marsden goes back to the Nicholas Sparks well in The Best of Me, this time as the lead, but the movie shriveled up at the box office. It stands as the lowest-grossing film adaptation of a Sparks novel. It’s not a particularly satisfying piece of work, but it also demands that we confront the question of whether James Marsden has the chops to be a star. In The Best of Me, he filled in for Paul Walker after Walker’s death.

Walker was another actor Hollywood saw fit to keep pushing on audiences until they submitted to his charm. Like Marsden, he was deemed a vacuous pretty boy for years and almost always played the hero. Unlike Marsden, though, Walker was able to grow in his early-2000s franchise — the Fast & Furious series — while Marsden was unceremoniously killed off in X-Men: The Last Stand. In the last years of his life, Walker found a decent amount of respect for his talents as a credible action-movie lead. He started wearing stubble on his face, and he sagged into a world-weary posture that suited him. Marsden still looks like a guy in a Bonobos catalog at the age of 41.

Of course, it’s those timeless features that got him the part of Prince Edward in the fairy-tale satire Enchanted. Once again, he’s cast as the third wheel in a romance, but at least this role allowed him to add a comic variation to that archetype. He’s playing the guy who is oblivious and self-involved enough to know he’s the lead in a romance. He’s hall-of-fame good in Enchanted, but it was only the preamble to what might be his finest, most important performance ever.

Anchorman 2’s Jack Lime was an even broader version of this puffed-up dick character and was one of the most successful parts of an uneven, repetitious sequel, but it was NBC’s 30 Rock where the expectation of casting chiseled James Marsden was applied in service of upending a tiresome fictional trope. As Criss Chros, he finds a vulnerability and self-awareness that makes him the perfect partner for Liz Lemon. He might look like James Marsden, but the character himself is a full-stop bumbler with a heart of gold. After years of searching for a signature post-Cyclops role, Marsden fell into a well-rounded, surprising performance that gave Liz her own neurotic version of Prince Charming amid a landscape of “schlubby dudes, hot girls” clichés on network sitcoms. He doesn’t get the girl. The girl gets him, and that fit perfectly.

That might be the best he can hope for in his career. It’s a stretch to say Marsden will eventually be a full-blown movie star, because as Chris Connelly astutely pointed out in our Grantland Summer Movie Preview, he’s so handsome that he’s beyond our ability to relate to him in the way an audience demands of its movie stars. Even Tom Cruise has more flaws, because Cruise always seems like he’s teetering on the edge of sanity. This might keep Marsden the fifth guy on the casting wish list and fighting insane forest creatures with Scott Glenn for the rest of his career. We will persist in underestimating his ability because of how he looks, but he won’t stop using that as a tool to periodically do interesting things in between stinkers like The Best of Me and 27 Dresses. Hopefully, that’s enough for him. After all, not everyone can be as lucky as Kyle Busch.