Orlando Bloom and Justin Bieber Got Into a Scuffle in Spain 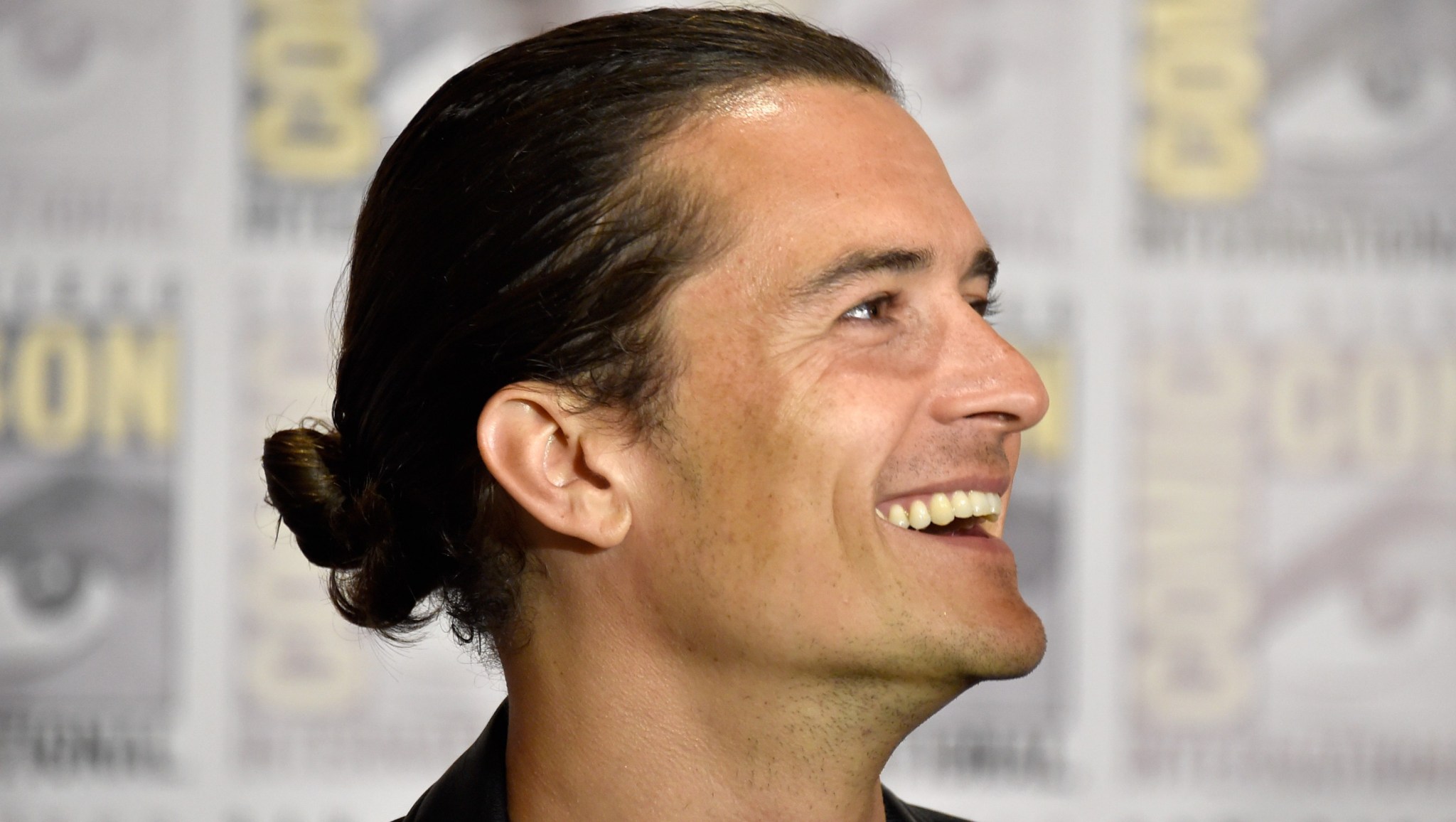 Hanging out at Cipriani restaurant in Ibiza on Tuesday, 37-year-old Orlando Bloom made the late-night choice of champions by trying to deck 20-year-old Justin Bieber. As you might expect with news like this, there’s a lot of he said/he said. Before we get into any of that, let’s go to TMZ’s video footage.

Looks like a whole lot of lame bro-pushing — these guys clearly missed the Solange/Jay Z duel. Page Six has separate sources saying Bloom’s punch both missed and connected. TMZ says Bieber taunted Bloom and called him a bitch. Another Page Sixer says “it was Orlando who was just being an a-hole to Justin.”

What could’ve stirred up this circus of mature behavior? “Justin partied with Orlando’s then-wife Miranda Kerr after a 2012 Victoria’s Secret fashion show in NYC and they got very VERY close,” TMZ writes. “And in April of this year, Orlando was hanging out with Justin’s on-and-off GF Selena Gomez. So the bad blood is flowing.” People hanging out with people, celebrities forming coed friendships? WHAT’S NEXT, CATS MARRYING DOGS?

Shortly after the fight, Bieber Instagrammed (and quickly deleted) a bikini snapshot of Miranda Kerr with no commentary except a crown emoji. Because when you’re one of the world’s most beloved and reviled celebs and you escape a battle with a former pirate/elf, you can do whatever you want.