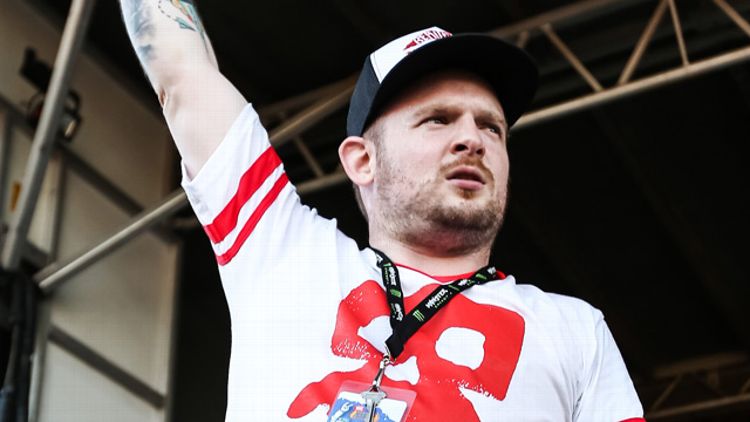 Back in the day, your parents would be horrified to hear that you were putting your $100,000 liberal-arts education to use crafting semi-clever concept tweets. Then our own Justin Halpern changed the game. Shit My Dad Says got a TV deal, and all of a sudden you weren’t just tweeting — you were working on breaking into the TV industry! Sure, Shit’s reign was short-lived, but a mark had been left. All of a sudden, knock-offs like Dear Girls Above Me and ShhDon’tTellSteve were getting hoovered up, too, their creators changing instantaneously from “that guy with the sort-of well-known Twitter page” to “that guy who has Ashton Kutcher’s cell phone number.” Pretty dramatic upswing, that. It didn’t just end with Twitter. The Texts From Last Night Tumblr got one. Hollywood Assistants got one. F*ck! I’m In My Twenties got one. And the dream was real: Millions and billions of plucky young joke Twitters and Tumblrs were out there, believing that they, too, might just get the big-league call-up one day.

And then, for a while, silence. Big TV, it seemed, had stopped calling. So has the dream died? Of course not! Take it away, Deadline:

FX has put in development Texts From Bennett, a half-hour comedy from Wilfred director/executive producer Randall Einhorn … It centers on rapper Mac Lethal, who has a problem: his cousin Bennett, a 17-year-old white kid who claims to be 13% black Crip, enjoys a more-than-recreational level of drug use and can’t keep a job. When Bennett and his pill-popping mom lose their house, Mac offers to let them stay with him and his WASPy girlfriend Harper at his lovely suburban Kansas City home.

Mac Lethal is a real rapper who, after a couple of years on the indie circuit, discovered a knack for meme creation. You may recall his “Look at Me Now” refashioned as an ode to breakfast? The Texts From Bennett Tumblr, however, was his greatest creation, introducing the world to young Bennett and his hilarious racial confusion. It was quickly outed as a fake, which of course mattered not at all for our dude landing a book deal. That book (billed as a novel despite Mac, to his credit, maintaining that this is all real) came out in September. And now Mac’s got a TV deal, too. So thank you, Texts From Bennett. You’re keeping the dream alive.