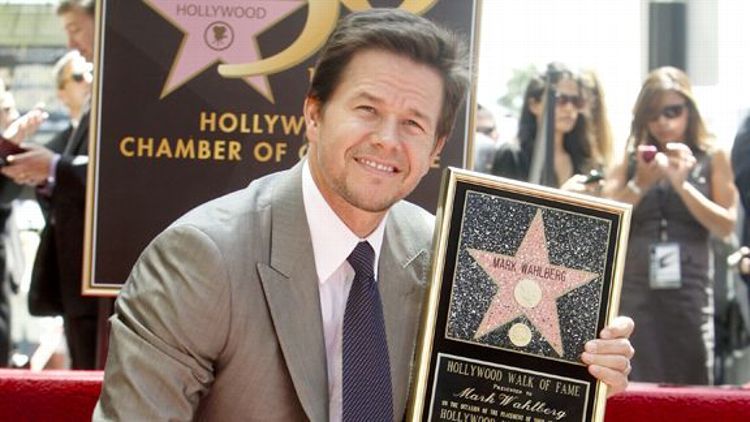 If you happen to be in the greater New York area this morning, you might have noticed that Mark Wahlberg managed to get himself screamed at on the covers of both of the city’s leading tabloids. How did he manage the double-up? Easy: by boldly declaring that if he had been on one of the hijacked 9/11 flights — as he was originally scheduled to be, before changing his plans at the last minute — he would have commandeered the plane and flown it peacefully to the ground. As he told Men’s Journal:

“If I was on that plane with my kids, it wouldn’t have went down like it did. There would have been a lot of blood in that first-class cabin and then me saying, ‘OK, we’re going to land somewhere safely, don’t worry.'”

What! Huh! What!!! Etc. By late afternoon, Wahlberg’s handlers managed to get to him, shut him up, and issue an apology:

“To speculate about such a situation is ridiculous to begin with, and to suggest I would have done anything differently than the passengers on that plane was irresponsible. I deeply apologize to the families of the victims that my answer came off as insensitive, it was certainly not my intention.”

But, yeah, outrage had already ensued. For the record, the Post went with “Let’s Role” for a headline; the Daily News with the much more effective “9/11 Jerk.” (The Post also got reaction from the families of the victims, who, to their endless credit, somehow managed to not just yell “MARK WAHLBERG IS A MORON” into the phone over and over.)

So what would possess Mark to say something like this? There are a few schools of thought. Primarily, people are assuming years of playing a Hollywood tough guy have convinced Wahlberg that he is, in fact, a real-life tough guy. There’s also the very convincing “Mark Wahlberg is crazy, has always been crazy, and will always be crazy, we just forgot about it while he became a huge movie star,” which I’m personally riding with. And Gawker provides us with one minority opinion, which we cannot completely rule out: “Mark Wahlberg Is Off His Rocker Again, Maybe Because He Never Masturbates.” (No, really, he doesn’t: “I don’t get down with jerking off, dude.”)

So how should we collectively punish Mark Wahlberg? I’d suggest a boycott of his latest movie, Contraband, but, (a) I’ve already seen it, and (b) it’s pretty sweet, and wouldn’t a boycott then ultimately just be hurting ourselves? How about instead we boycott the burger restaurant he recently opened with his brothers, the (very real) Wahlburgers? People of Hingham, Massachusetts, a nation is counting on you.

One last thing. Notice the careful wording of Mark’s apology: “To suggest I would have done anything differently than the passengers on that plane was irresponsible.” He doesn’t explicitly say that what he said was wrong — just that saying it out loud was wrong. OK, yep. Mark Wahlberg definitely still thinks he could have stopped 9/11.