OK, Now Dan Harmon Is Definitely Coming Back to Community 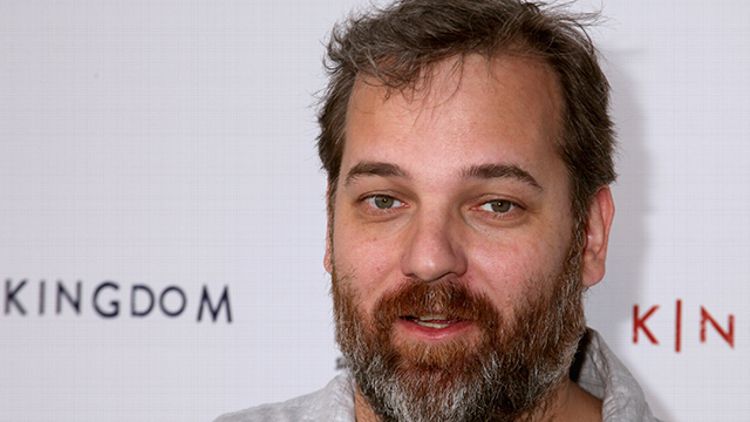 From rumor to reality, in just less than a week! This weekend, Dan Harmon confirmed the word on the street: NBC wants him back on the meta-monster he’d created, nurtured, and then been so unceremoniously tossed from.

While hosting his “Found Crap” series with Rob Schrab in L.A., Harmon talked logistics. As THR reports, Harmon explained he was “going back to run Community — along with, as my co-showrunner, the hands-down best writer of all the seasons, Chris McKenna.” Also: “If any of you are a midlevel writer that doesn’t work for Parks and Rec, let me know that you exist and I would love to hire you … Because this city has been picked clean by every show already, and right now we have to put a staff together. So see me after the show. And it pays — I don’t know — 25 grand a week or something like that.”

McKenna had gone on to The Mindy Project this past season, so he and Harmon both have some catching up to do. Dan says, “I have not seen the fourth season yet. I swear to God. … Sony said they’re very interested in recording me watching it as a commentary track [for the Season 4 DVDs] … but I’ll be checking it out soon, and then I’ll figure out what we’re doing for Season 5.”

Wow! What a dramatic, rapid-fire turnaround! OK, now, odds Harmon does some strange version of the classic “it was just a dream” move for all of Season 4?

Mad Men, Week 9: Everybody Must Get Stoned