NBC Continues Its Bid to Bring Back the Variety Show, With Neil Patrick Harris and ‘Saturday Night Takeaway’ 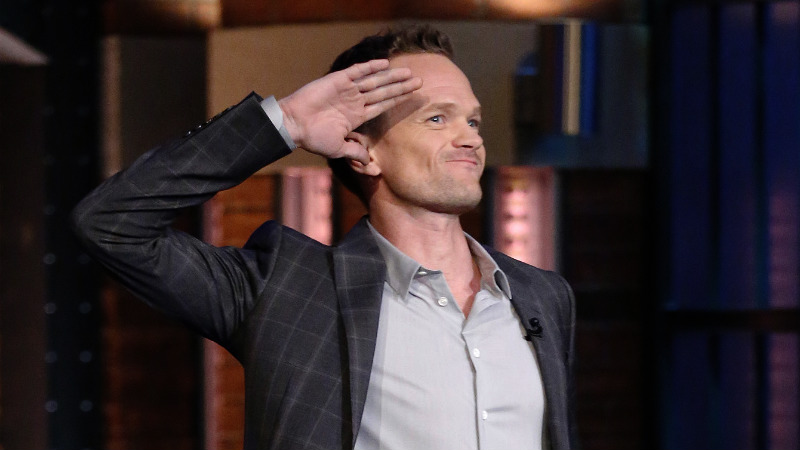 Why is NBC so invested in making the variety show happen again? The network announced yesterday that Neil Patrick Harris, who has also been tapped to be your 2015 Oscars host, will be hosting a new show based on the U.K. series Saturday Night Takeaway. This marks NBC’s second recent foray into the format, after airing The Maya Rudolph Show, a one-off pilot special featuring Rudolph and various SNL alums singing and performing, earlier this year. Plus, one of NBC’s few major hits is Jimmy Fallon’s Tonight Show, a talk show hybrid that leans heavily into variety territory, with songs and celebrity-based skits.

It turns out that NPH’s variety show is just what NPH wants to do, as Harris turned down the opportunity to take over for David Letterman earlier this year because he wasn’t interested in being a talk show host. He says Saturday Night Takeaway is “a game changer” with a “unique structure” that suits his “random skill set.” The original show’s full name is Ant & Dec’s Saturday Night Takeaway, hosted (or “presented,” as the Brits call it) by the comedic duo Anthony McPartlin and Declan Donnelly, better known as Ant & Dec. The show has been running since 2002 on ITV on Saturday nights, won a BAFTA, and spawned its own live arena tour. NBC won a bidding war over the Stateside version and became its future home.

Since NBC has been flailing with developing new sitcoms and dramas, it makes sense to diversify its schedule with more non-narrative shows, including game shows. Takeaway doesn’t sound terribly far off from Fallon’s game-based skits, or NBC’s other surprise cheap hit Hollywood Game Night, hosted by Jane Lynch. But on Saturday Night Takeaway, the games are conducted using audience members rather than celebrities. Will NPH invite famous people to come play games onstage like “Shame That Tune” and “Where’s Your Shed At?” Will they change the name of the show from Saturday Night Takeaway to Saturday Night Takeout in a plea to appeal to American viewers? If it goes wrong, NBC can always retool it midseason into a show in which Neil Patrick Harris lounges on a piano and does cabaret classics from musicals — it’s worked for just about every awards show thus far!